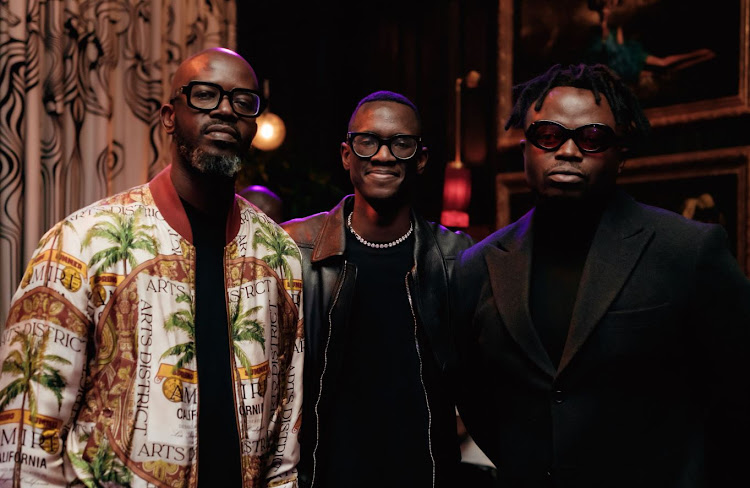 This is a short story of how Black Coffee’s son Esona Tyolo landed on Drake’s new album Honestly, Nevermind as told by his Grammy Award-winning father.

On Friday night, the 23-year-old budding musician hosted a private party at posh Sandton restaurant and bar Zioux, attended by his close friends and family including his mother Zukiswa Tyolo and his father, who flew in from his international tour for the night.

Black Coffee revealed that, in hindsight, Esona had always been musical, and he had set him up with a home studio at a young age. Black Coffee admitted, however, that he thought it was a passing phase.

But a year ago Esona’s music career began taking off and he started sending music to his father on WhatsApp to get his opinion.

At first Black Coffee thought: “Oh man, I haven’t slept, I’m not going to listen to this sh*t. I’m so tired.” 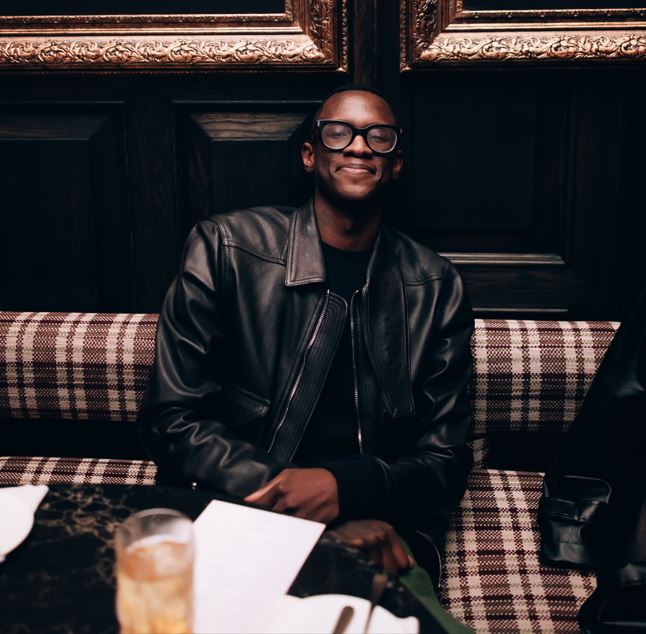 “Not that I didn’t believe in him, but I thought he was trying this thing out. For me this thing is so serious and this is my life…. Don’t play with music. Don’t make songs for fun and I’m not buying it,” Black Coffee said.

Black Coffee had informed Esona that he was working on Drake’s new album. Esona then played him the song which became Texts Go Green.

“Before it became Texts Go Green, Drake had sent a vocal, which was quite uptempo. I made a beat for it and I struggled,” Black Coffee remembered.

“I played him (Drake) music I was working on, I played him Esona’s song. He asked what’s that? I could tell Drake liked the song, but I was caught up because Esona is my son. Then he asked that I send him the song.”

But Black Coffee didn’t immediately tell Esona, because he thought Drake might change his mind and break his son’s heart.

“Drake sent a vocal he had recorded on the song. I remember we were in Cape Town and Esona came to my gig,” Black Coffee said.

“I then took out the phone and played the song on his ear, I didn’t trust him. I felt like if I sent him this song he’s going to send it to all his friends.

“He was teary and he couldn’t believe Drake was singing to his beat. I cautioned that we wait, because it’s Drake, you might not even make the album. At least he sang to your beat, take that and run with it.”

A long period passed during which they all went back to their normal lives. But about a week or so ago, Drake’s team informed them that he was dropping the album and shared the track list.

“Esona’s song was there. We did so many songs together and a lot of them didn’t even make the final cut,” Black Coffee said. "Esona’s song didn’t change. They didn’t touch a thing on his song. They didn’t rearrange it. His song came perfect.”

Esona said he was still overwhelmed by it all.

“I’ve kept my musical journey so private because of all the pressure that I’ve been through. But everything that’s happening now has just shown me that anything is possible,” Esona said.

“It’s crazy to me because I’m just doing what I love and I just love music. This to me it’s just insane, I wake up every morning and it still feel surreal to me. I’m grateful to dad for always encouraging me, even when you don’t feel like it.” 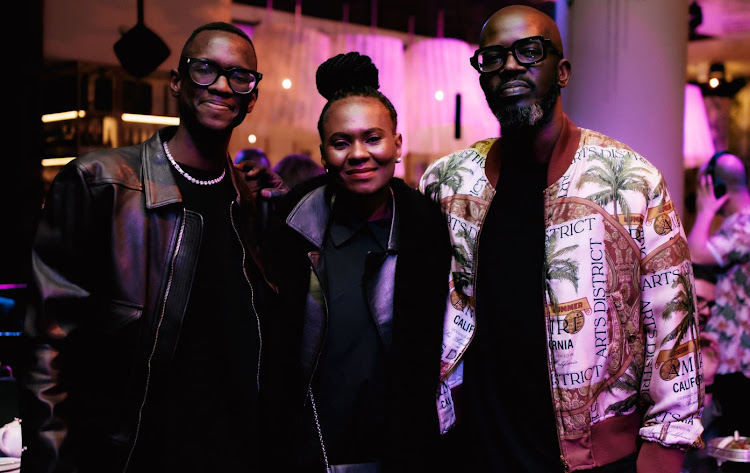 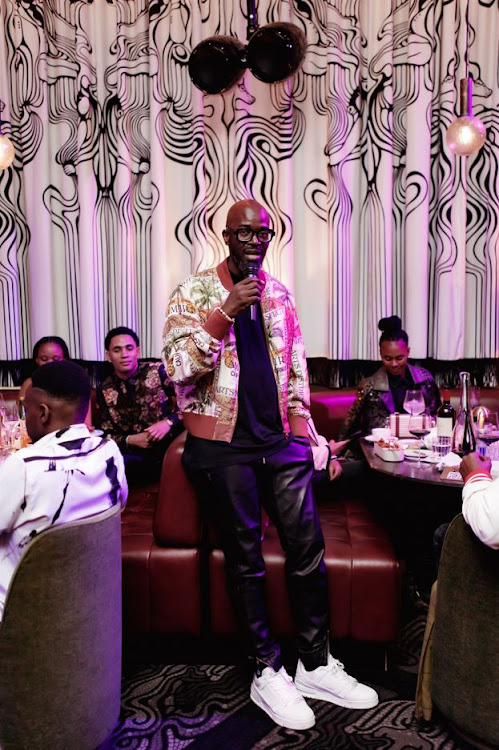 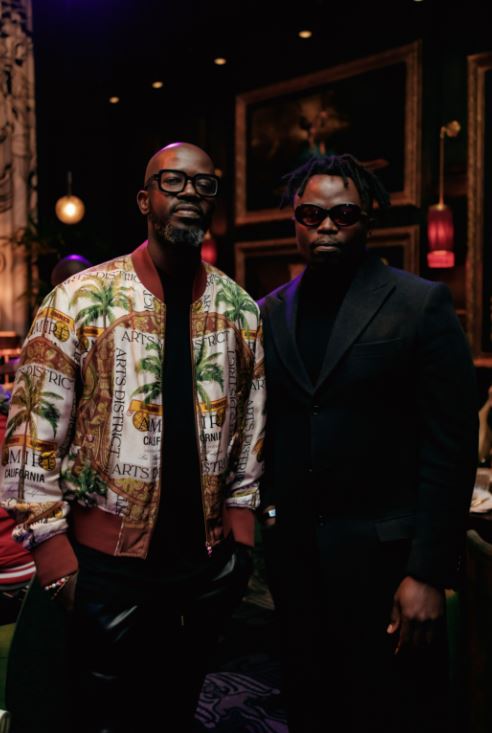 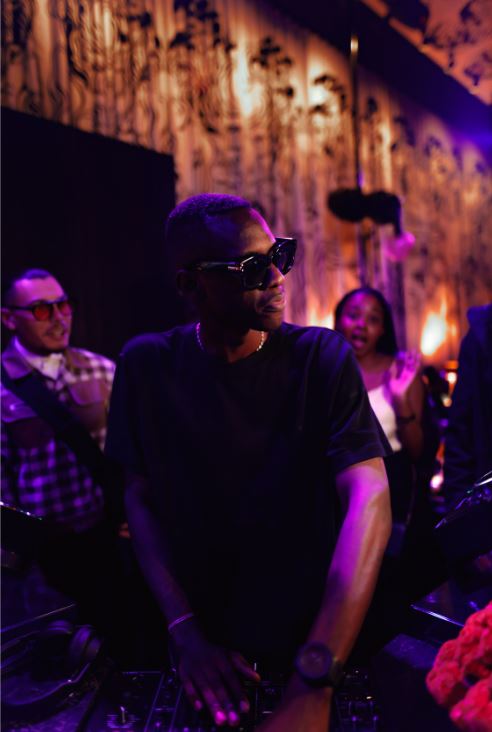 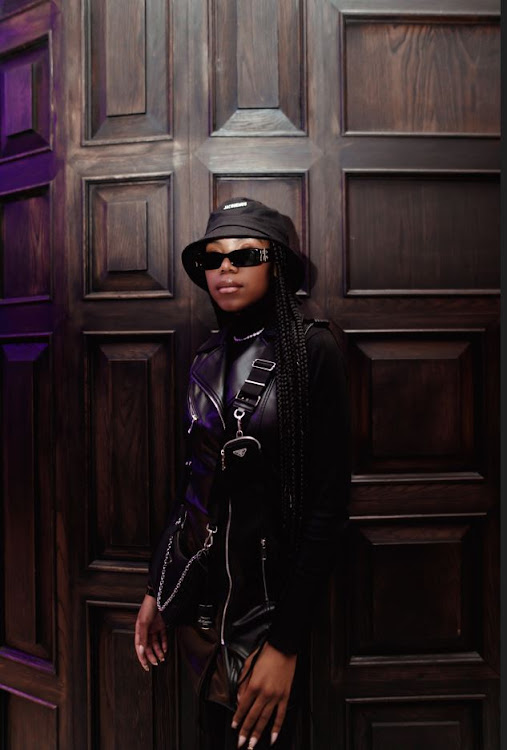 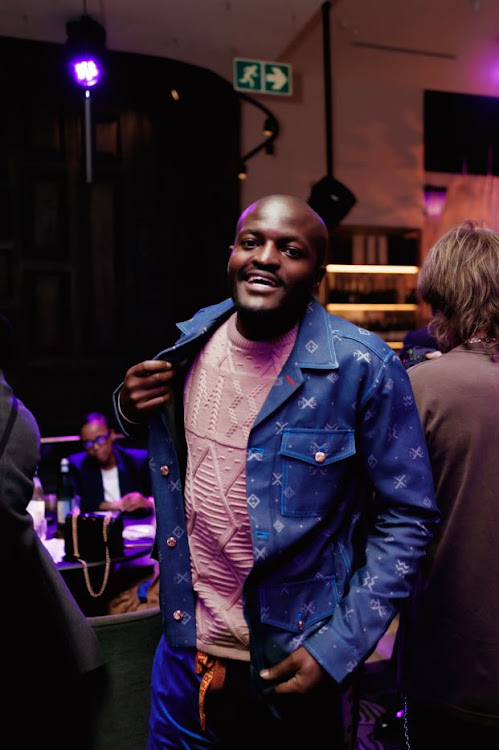 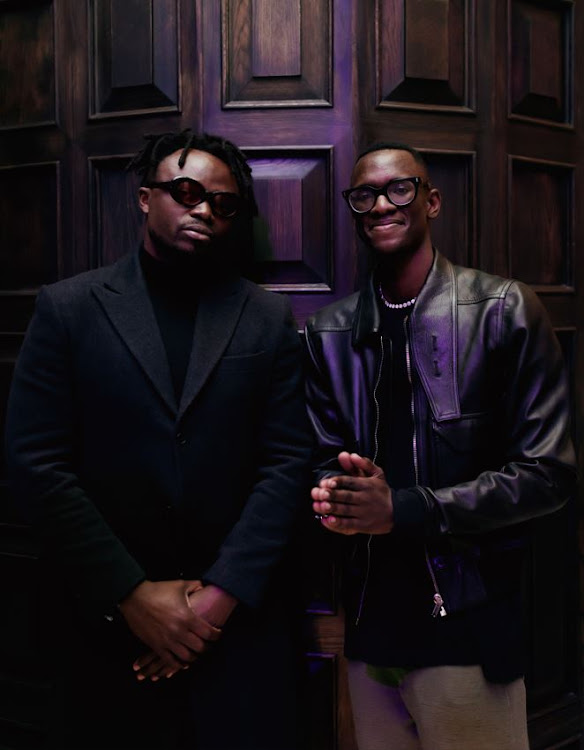 Fresh off his Grammy win, DJ Black Coffee arrived with his mother, Faith Dandala, at his intimate family and friends celebration party in Joburg on ...
S Mag
4 months ago

Throw out the beauty rule book and be liberated by the freedom that creative makeup expression brings.
S Mag
4 months ago
Next Article