The Queen heartthrob has cast singing along on stage 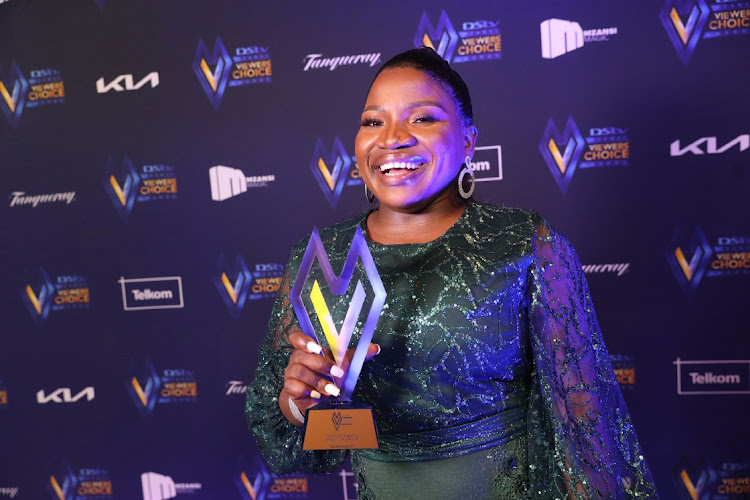 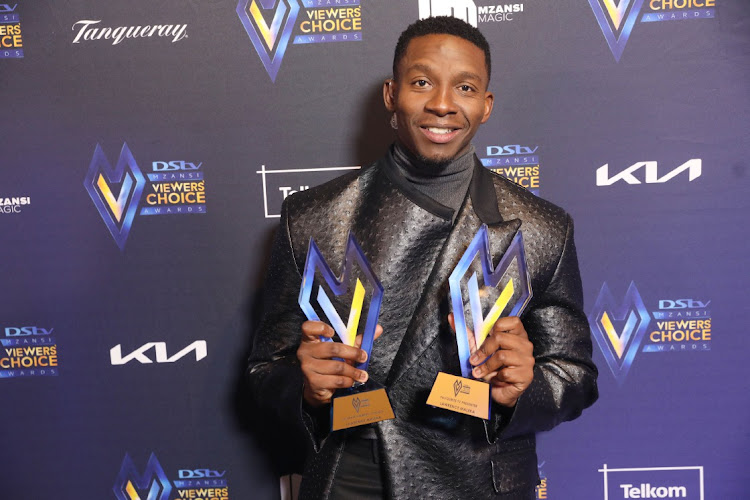 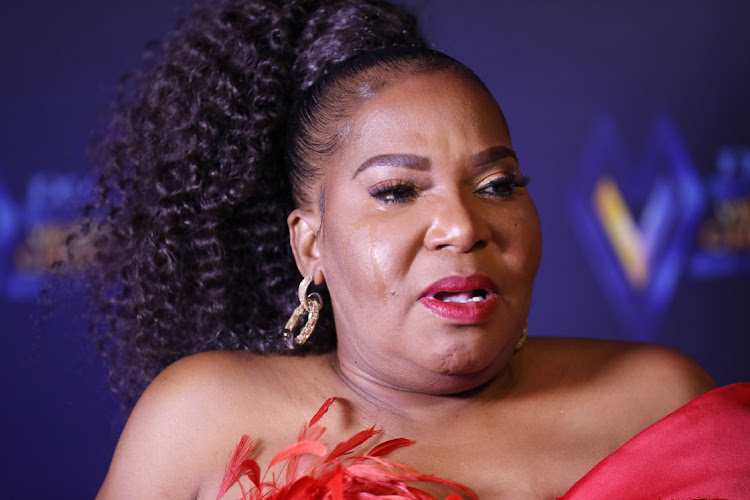 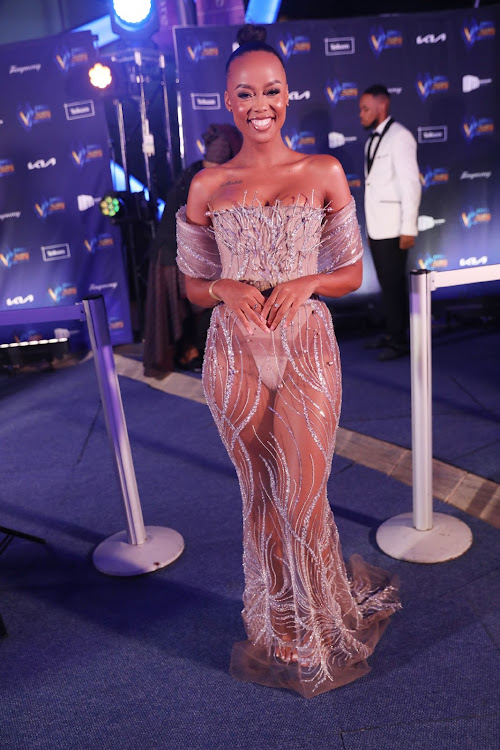 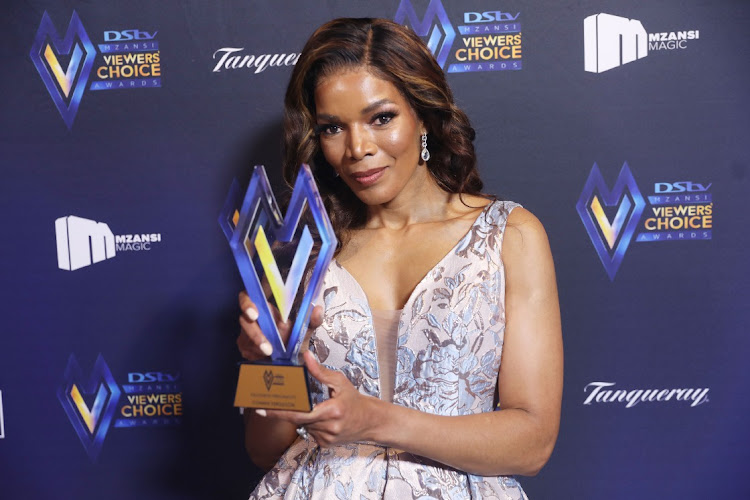 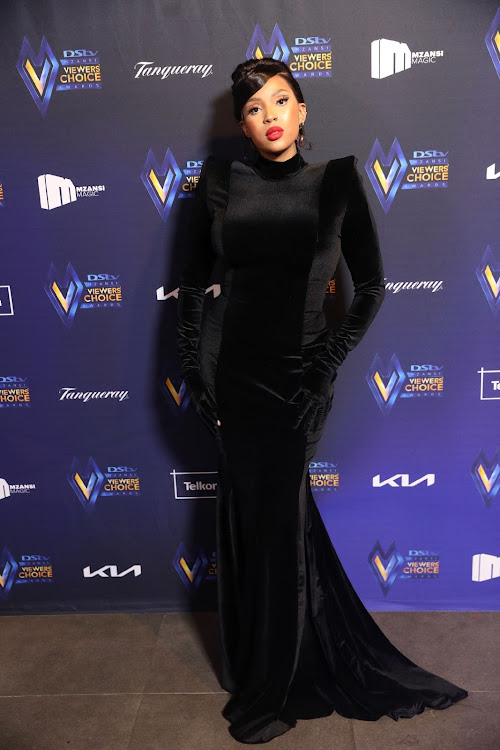 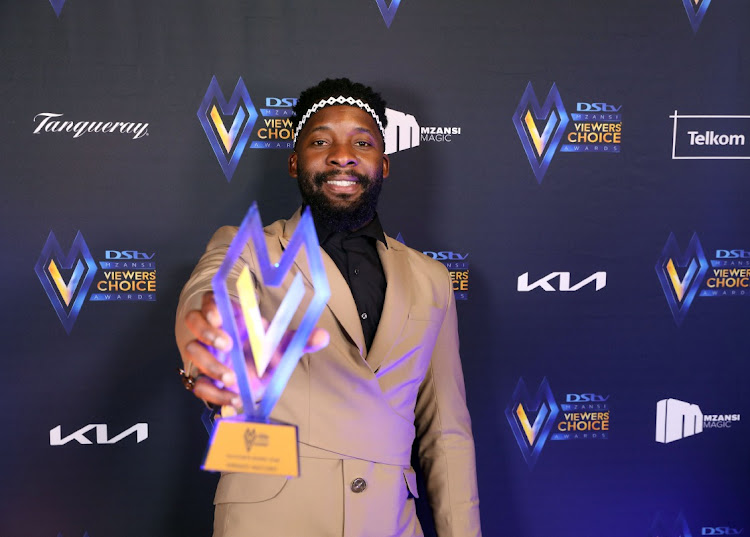 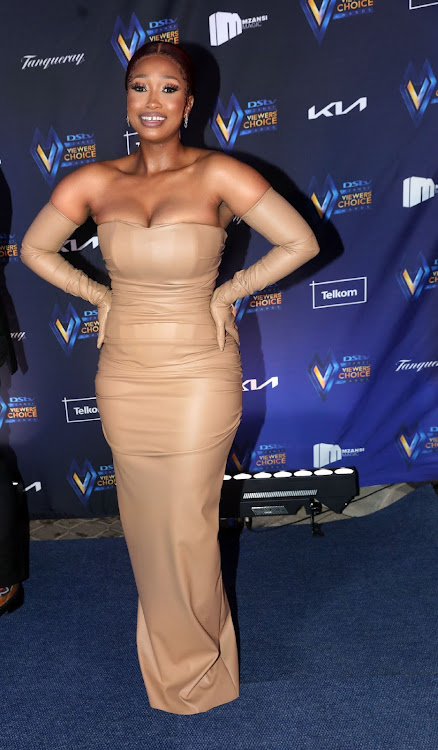 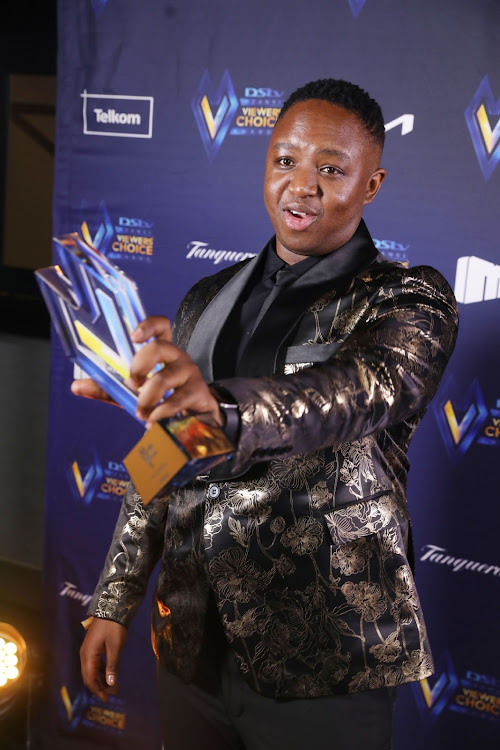 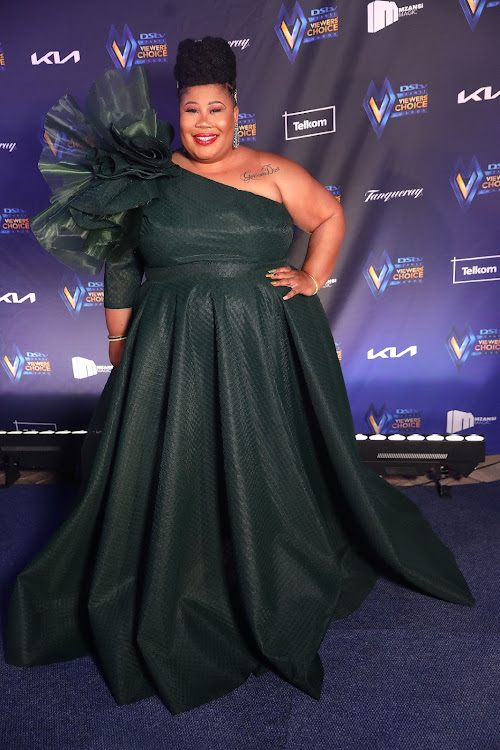 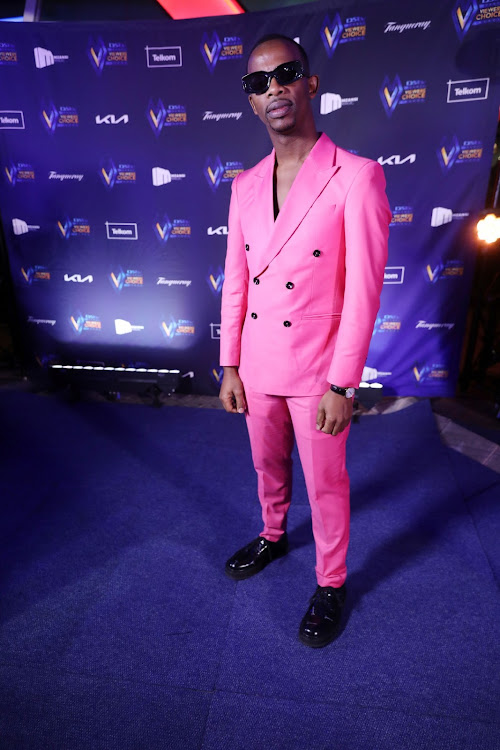 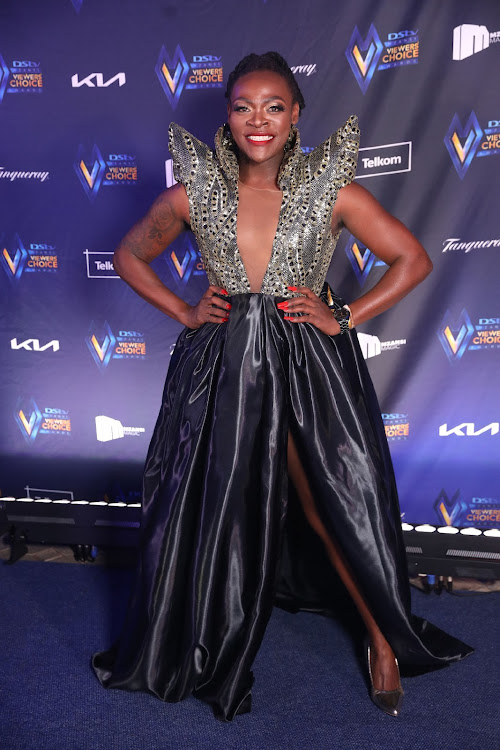 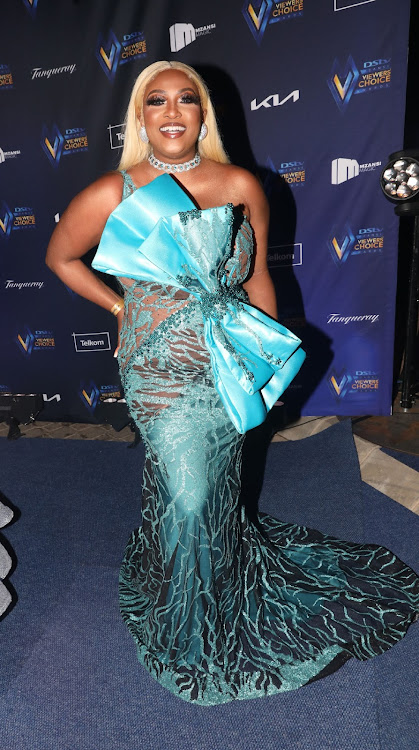 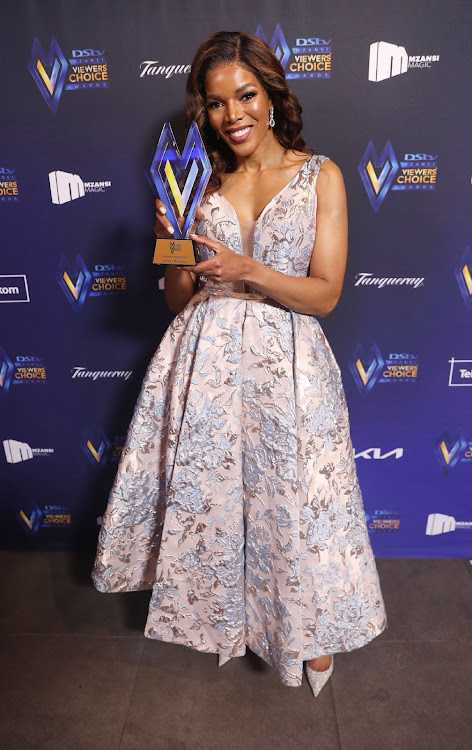 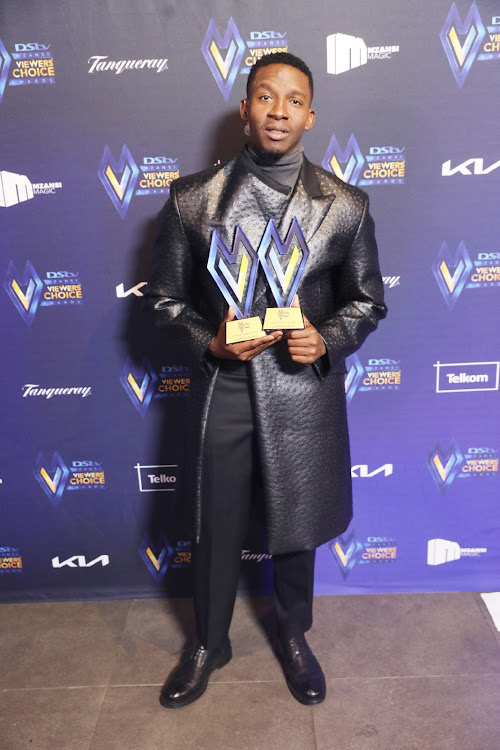 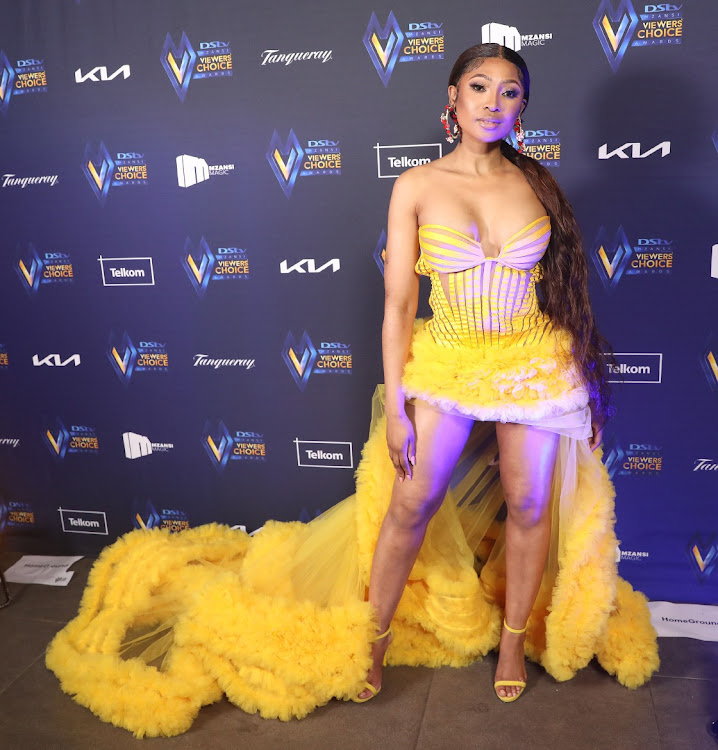 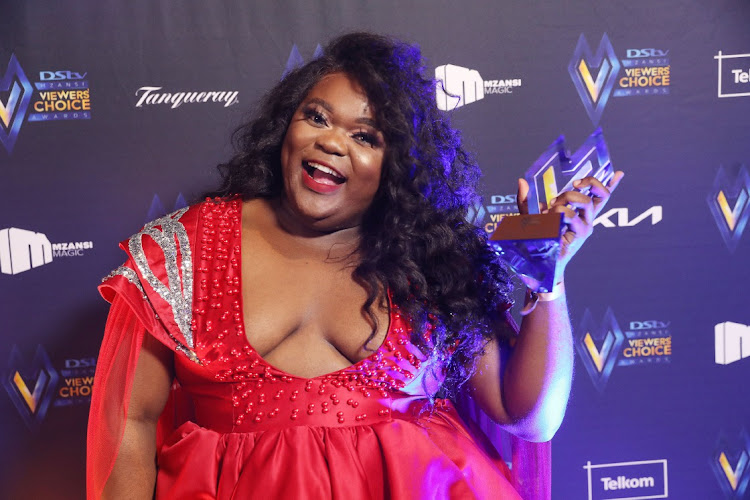 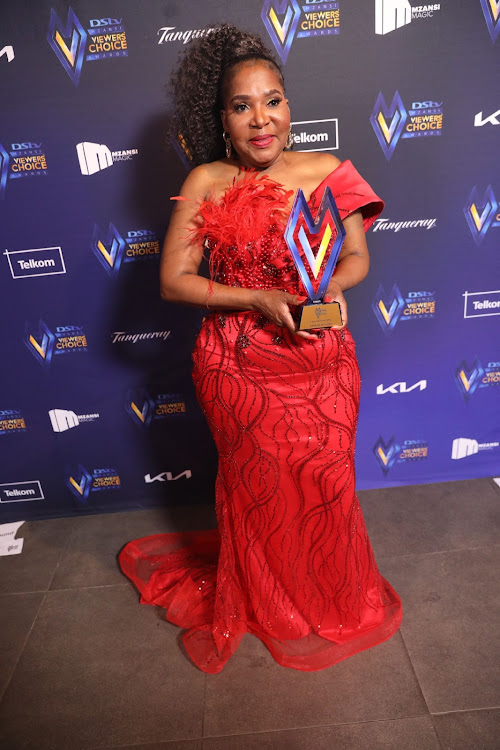 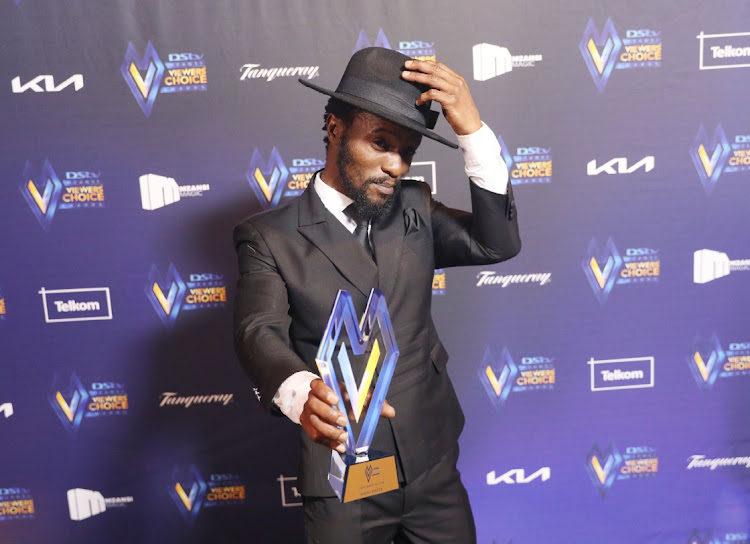 The queen of Limpopo dance, Makhadzi, who led the pack with the most nominations, walked away with two awards including Favourite Artist at the fourth DStv Mzansi Viewers’ Choice Awards on Saturday.

After a two-year hiatus due to the pandemic, DStv’s biggest night, the Mzansi Viewer’s Choice Awards that celebrate the best in television, movies, music and media personalities were back in full swing, giving fans and viewers at home a night of pure entertainment.

Makhadzi seemed to be the highlight of the show. The Kokovha singer walked away with the Favourite Artist/Group and Favourite Song awards for her mega-hit Ghanama, which features Prince Benza.

During her acceptance speech, the emotional yet gracious singer said receiving the award was validation of her hard work. “Two years ago, I asked and begged to perform on this stage because I knew [that] one day is one day,” said the 25-year-old muso.

Another highlight of the night was the male cast of Showmax’s The Wife, who all jumped on stage after Kwenzo Ngcobo won the Favourite Rising Star award. They all sang happily as Ngcobo received the award. The breakout star thanked his parents for allowing him to follow his passion.

Afro-tech DJ Shimza also became a topic of discussion on the socials after he made a special shoutout to his partner, Athi Geleba, while accepting the Favourite DJ award. His shoutout raised eyebrows, seeing that in the past he defended Geleba, the head of digital communication in the Presidency, for justifying the R15m used to build the controversial Enoch Mgijima Stadium in the Eastern Cape last year.

Veteran actor and businesswoman Connie Ferguson walked away with Favourite Personality award and dedicated her award to her late husband Shona.

Not only did he entertain SA with his stellar hosting skills, but actor Lawrence Maleka also won himself two awards! The Safta-winning actor walked away with the Favourite TV Presenter and Ultimate Viewers Choice awards for the entertainer with the most votes across all categories.

SA’s biggest stars were given two options: come dressed in traditional attire or their best black-tie look. Here are some of the looks on the red carpet: