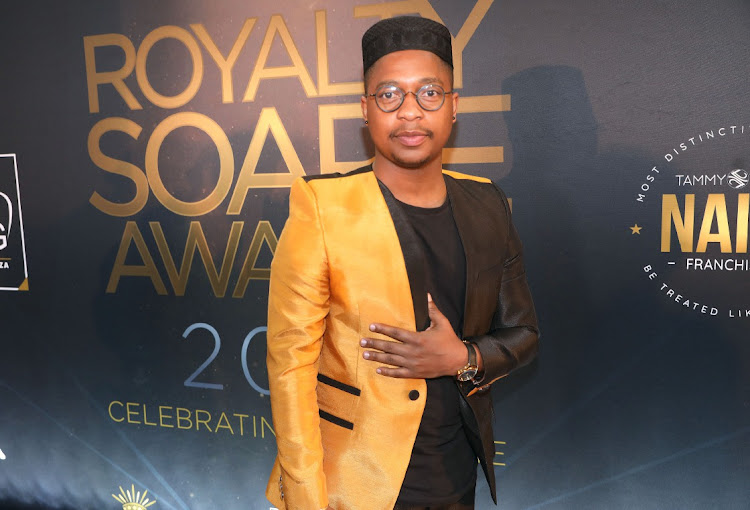 Filling the shoes of a gay character was one The River actor Lunga Mofokeng aims to master in honour of the LGBTQI+ community.

Mofokeng, who identifies as a straight man, plays the role of a non-flamboyant Andile Dikane born of the opulent Dikane family.

He describes his role as one that puts his acting skills to the test.

Born and bred in Katlehong, on the East Rand, Mofokeng fell in love with the performing arts in high school but ditched it shortly after that.

It was not long that the voice within kept bugging him to fulfill his love as a stage actor.

“When I was in grade 10, a friend of mine introduced me to acting but I found it not that interesting. I only knew I had a passion for acting when I won the runner-up for best performing actor at our school’s festival,” Mofokeng fondly recalls.

“From there I saw accolades rolling in. I then won the best actor the following year. That’s when I knew this is what I wanted to do.”

While the acting bug bit him in high school, Mofokeng decided to further his acting career after he completed his matric in 2015.

He enrolled at CityVarsity at the Braamfontein Campus in Johannesburg, to study acting for camera and live performance.

The 25-year-old was well on his way to his big break when he was spotted by his current agency at one of the school’s plays. 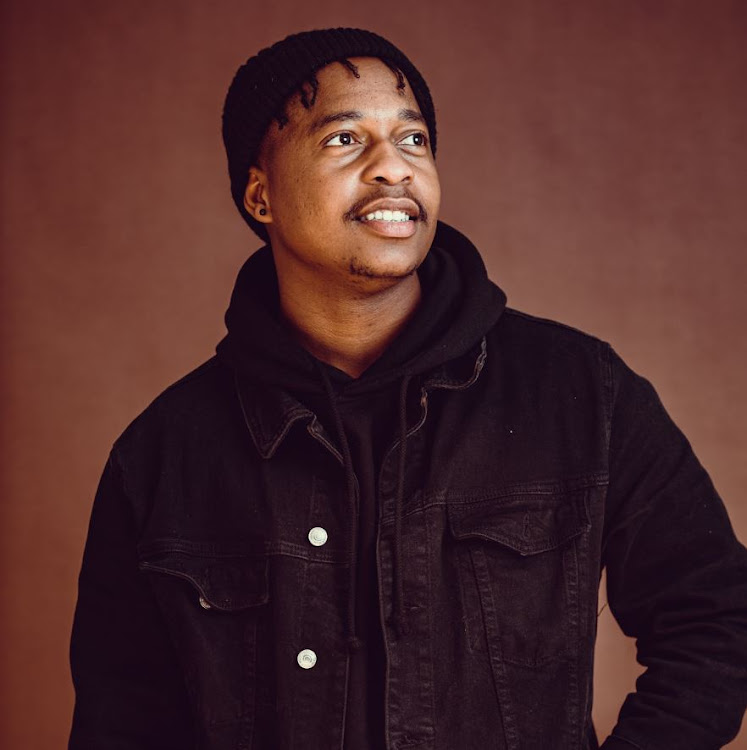 “My love for acting stems solely from the ability to narrate a story on someone’s behalf. To have the ability to tell African stories through my body and show someone’s vision in a broader perspective,” he says.

“During my graduation year  we had different agents come and watch our final performance. One of the agents really loved my acting and were willing to sign me the minute I graduated.

“In 2017 I went for an audition at a theatre company where I did my internship for a couple of months. In between the gaps I decided to go for auditions, I managed to secure a young cameo for Ring Of Lies and fortunately, after that, I managed to get my role as Andile on The River.

Since assuming the role as Andile on 1Magic’s gut-wrenching telenovela, Mofokeng describes it as a “rollercoaster ride filled with memorable moments”.

He recalls how his character seemed challenging at first as he had never played a gay man seeing that his straight.

His main aim of taking up the character was to show audiences that a non-flamboyant gay character can also be loved for who he truly is.

“We are all taught how to play certain characters but we are not told how to handle certain internal pressures that come with it.

“The reception I’ve been receiving seeing that I play a gay character has been somewhat challenging. I knew I had to protect my identity as a person but also be mindful of the LGBTQI community and their views. I needed to be sensitive enough to respond in such a way that society understands and respects gay people," Mofokeng said.

Actor says being on DiepCity is like coming back home.
S Mag
1 month ago

'The Queen' bows out after years on the small screen

Local telenovela The Queen has officially been canned and its final season will come to an end in January 2023.
S Mag
2 months ago

The actor releases her screenwriting and director talents via new short film.
S Mag
2 months ago

The new season returns to the show’s roots.
S Mag
3 months ago
Next Article