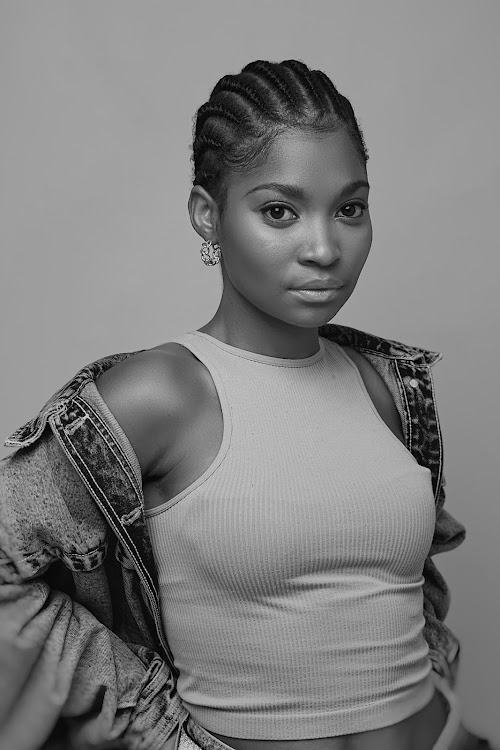 You may know her as the sweet-faced Tshiamo on Gomora but rising star Lerato Mokoka not only has impressive acting skills but is a qualified screenwriter and director.

The rising star from Rustenburg in the North West had to turn the tide in her life to channel what she believes she truly deserves.

She tells TimeOut where her passion for acting began and what it is like portraying her role on SA’s most-watched telenovela.

How did you get into acting, do you have any acting experience?

Gomora was my first acting gig, I have no acting background whatsoever. I remember seeing an open call for actors on social media and I thought I should give it a try. I went and auditioned, I gave it my all, even though at the back of my mind I didn’t think I’d get a callback.

When I received the message to come for a fitting, I only then realised how much of a big deal being on the show was. I saw all the producers I look up to, the actors I grew up watching on TV like Katlego Danke, Mam Connie Chiume and Thembi Seete.

Has acting been your lifelong dream?

I’d go to music video shoots. I also applied and got accepted to go to the New York Film Academy but money became an issue so I ended up not going. I then did a course at AFDA (the South African School of Motion Picture Medium and Live Performances). With my qualification at AFDA, I am a director and a screenwriter.

What did you do prior to your acting gig?

I studied financial accounting at the University of Pretoria, and because I was on a bursary I had worked for a mining company in Rustenburg for two years. I then decided to quit my job to start a new job as an actor.

How has your life changed since being on Gomora? 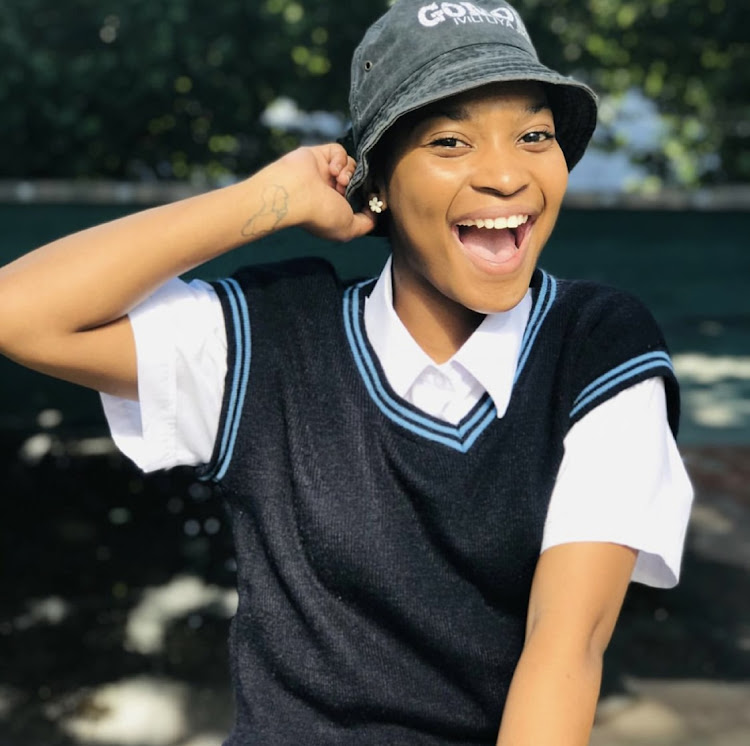 What does your family say about you being on the small screen?

Before I started working, I told my family if the opportunity arose where I’ll be granted the opportunity to be on TV, I’d grab it with both hands. My mother was more supportive in my decision to pursue my dream but my father, on the other hand, was quite concerned if I’d be able to make it.

I think it only sunk in how big a deal this was after people started calling and telling my parents that they see me on TV…. that’s when they realised how serious I was about this acting thing. However, I think they’re still adjusting to me being on television.

How has your journey as an actor been so far?

It’s been an interesting experience although we have very early and late acting shifts, I wouldn’t trade what I do for anything. I have grown so much as an actor, I mean Tshiamo’s thoughts are my thoughts…. I’ve been able to master portraying a character and executing the role as perfectly as I do.

Who do you enjoy acting alongside?

I enjoy my set chemistry with Ama Qamata, she was actually the first person to make me get comfortable with my character and some scene, Siphesihle Ndaba and of course Sicelo Buthelezi, he’s such an organic actor.

What does the future hold for you?

To do a lot more work behind the scenes and dominating film festivals. I'm actually premiering my short film next month called The Budding – it's an odd piece about love but not the kind of love that you might think of.

I’m really comfortable in my skin, says Khanyi Mbau on being naked on TV.
S Mag
3 months ago

The media personality's two children spoke fondly of Roberts as a “supermom” who used to wear a Spider-Man suit.
S Mag
3 months ago