The new season returns to the show’s roots 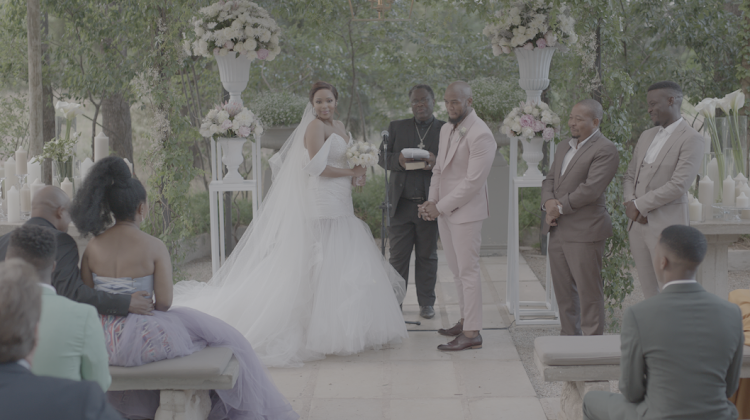 Nothing says the new year is in full swing like a TV wedding on popular telenovela The River.

To introduce season 5, the characters Mabutho (Thembinkosi Mthembu) and Nomonde (Linda Mtoba) are teasing a dreamy wedding as the show stages a one-year jump.

According to Percy Vilakazi, the show’s series producer, they opted for modern minimalist wedding with simple lines and soft muted motifs.

The Forum White Light, exquisitely situated in Lanseria countryside, was the perfect venue to capture those cool and clean backdrop.

The bride looked elegant in a creamy off-the-shoulder gown created by designer Sello Medupe, renowned for his fashion house Scalo.

The groom was effortlessly stylish in a cream slim-textured suit made by Lungastar Creations.

The new season returns to the show’s roots. Similar to season 1, the premise of the season fast-forward to the wedding in the future.

Leaving viewers to wonder how did Mabutho acquire his newfound wealth? Another twist that left viewers on the edge of their seats is, will Zweli (Hlomla Dandala) die by season end?

Actor Fezile Makhanya, renowned for his roles in Isono, Uzalo and Rockville, has joined the new season. 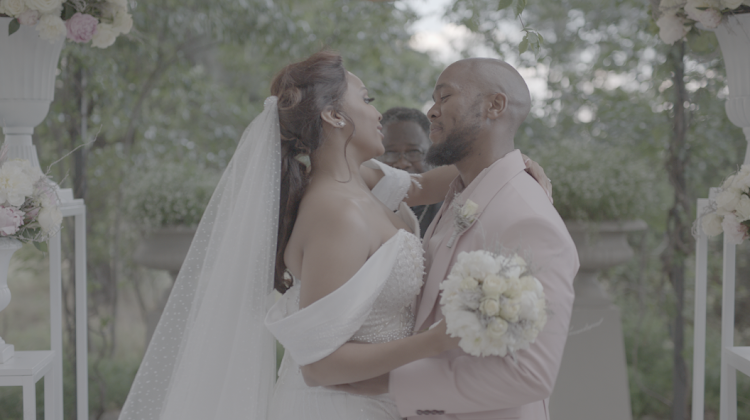 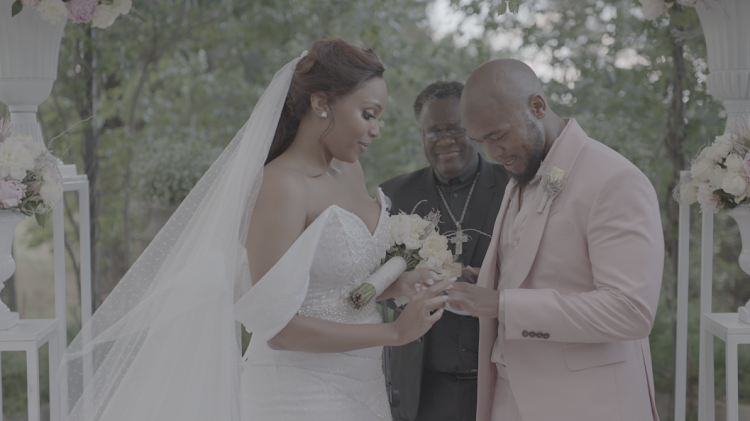 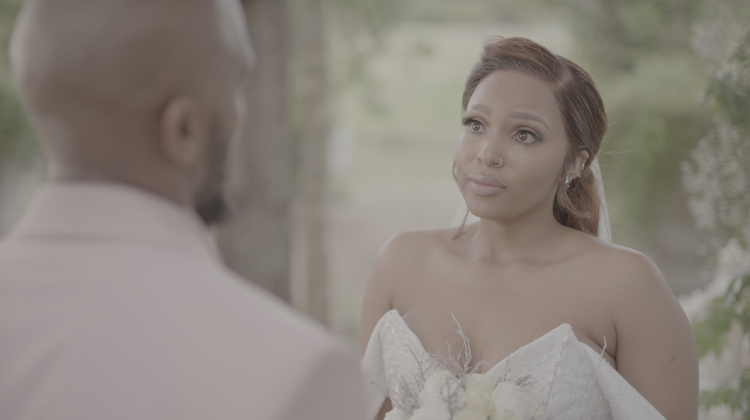 Qwabe hasn't given up acting ambitions.
S Mag
6 months ago

Nokuthula Mavuso prides herself on her love for her craft and longevity.
S Mag
6 months ago

Mzali Wam' also returns with Mbane as the lead actor.
S Mag
7 months ago
Next Article