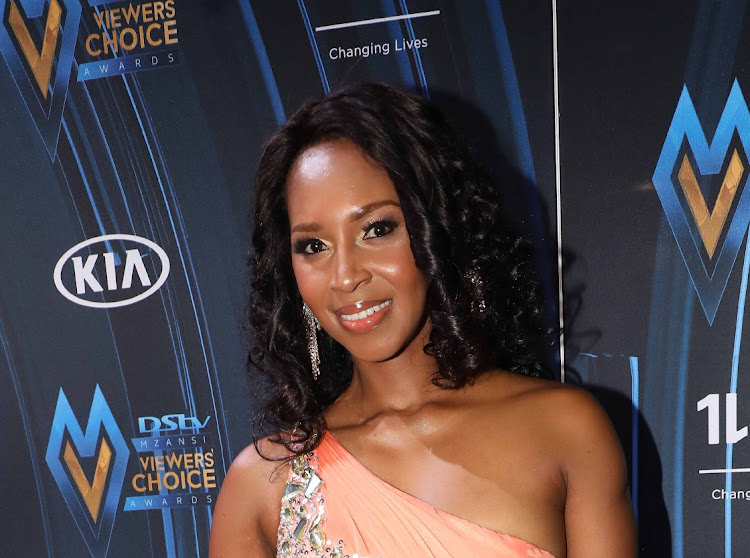 Actress Katlego Danke has featured on many productions which has led her to became a household name she is today.
Image: Veli Nhlapo

Since stepping into the television industry back in 2002, renowned actress Katlego Danke is arguably one of the best talents to have ever emerged from the South Africa.

The dynamic actress has blazed our TV screens with her stellar acting skills as Keketso Chaka on e.tv's Backstage and her unforgettable role as Dineo Mashaba on SABC1's Generations.

With an acting career spanning close to 19 years, one thing about this actress is that she pulls off every role she is given.

Here's a look at three of her most dynamic roles:

In January 2002, Danke showcased her impressive acting ability when she landed the role of Keketso on e.tv's youth soapie Backstage.

She went on to play the crazy and delusional role for four years that was a part of a young cast who were studying performing arts at the Vulindlela College, a tertiary school situated in Johannesburg.

The soapie, which used to air on weekdays at 6.30pm, focused on the challenges faced by youth in college or varsity.

In 2006 Danke left Backstage to take up the role of Dineo Mashaba on Generations.

Danke went on to portray the role of Dineo Mashaba, a magazine editor who was married to villainous Kenneth Mashaba, a rich businessman, played by veteran actor Seputla Sebogodi on Generations which aired at 8pm.

The role as a rich trophy wife made her the household name she is today!

The actress took her acting career to higher heights last year when she joined the cast of Gomora as Onthatile Ndaba.

Her vicious character, who's a mother to two teenagers, saw her life take a sudden turn when her rich husband was fatally shot during a hijacking that was ordered by her own mother [a tavern queen] that left her economic status taking a hard knock leaving her with no choice but to return back to the township she was raised in.

In the telenovela, which airs every weekday at 7.30pm on Mzansi Magic, Danke is seen adopting her mother's criminal ways in order to survive.

The multi-hyphenate media personality let's us in on her fun-filled lifestyle.
S Mag
4 weeks ago

Siba Mtongana shares her recipes for life, love and laughter

If one could tip their hat to culinary expert and author Siba Mtongana, it would be for being a game-changer, trendsetter and the first to go where ...
S Mag
1 month ago

The media personality and businesswoman continues to drip in her African butter even across our shores.
S Mag
1 month ago
Next Article