Babes Wodumo on being snubbed in the past after bagging KZNEA nod: I’ve been cheated before 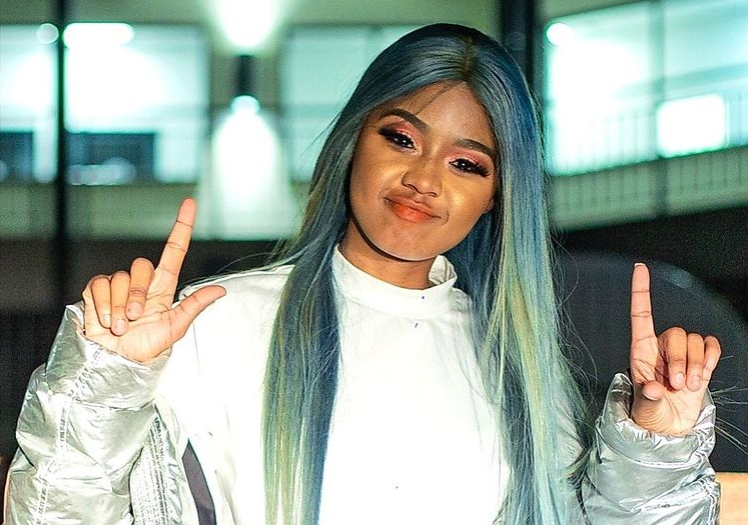 Babes Wodumo has asked her fans to vote for her at the #KZNEA.
Image: Instagram/Babes Wodumo

The Wololo hitmaker is nominated at the KZN Entertainment Awards and she's come out to confirm to her fans that she would like to win the awards, asking them to vote for her.

Babes explained why she hasn't been enthusiastic about mobilising fans to vote for awards in the past and admitted that she's “afraid”.

“I'm sure belokhe nizibuza ukuthi (you have been wondering) why I'm not saying anything about my nomination on #KZNEA, but the honest truth is that you'll know how it's been before and I'm still afraid, since I felt like I've been cheated before and the fact that we can't see the behind-the-scenes voting process as nominees still doesn't sit well with me,” Babes admitted.

For those who don't know the past Babes is referring to, the gqom artist made headlines back in 2017 after she and Mampintsha lambasted the Samas after losing the Song Of The Year title.

After a disappointing night for the Wololo hitmaker at the Samas that year, both Babes and Mampintsha could not hold back their anger and frustration. Babes took to social media to vent over not winning any awards, saying that she “refuses to believe” that her song can be played and trend as it did but not receive any award.

“Everyone saw what happened at the Metros has happened at the SAMAs. These awards are sold. Continue buying the awards. But it's fine, we won't starve. I will always be Babes Wodumo and Mampintsha will remain Mampintsha,” Babes said.

Anyway, fast forward to 2020, and Babes said that she is ready to move on from her “beef” with award ceremonies and asked that her fans help her bring the #KZNEA home.

“But I want to take a chance and give this opportunity to you guys so nizoba ofakazi bami ekugcineni. Please bring this to us, cause this is for us. Nginithanda F#@=#d Up,” she said.