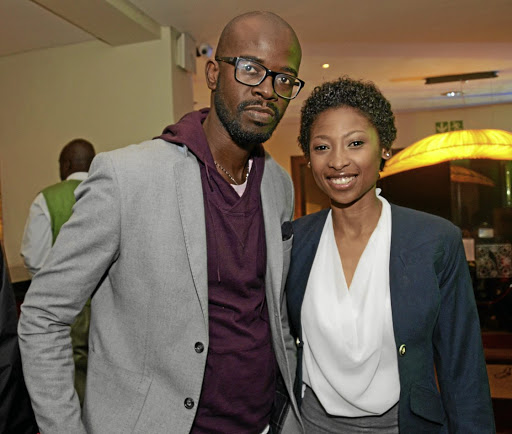 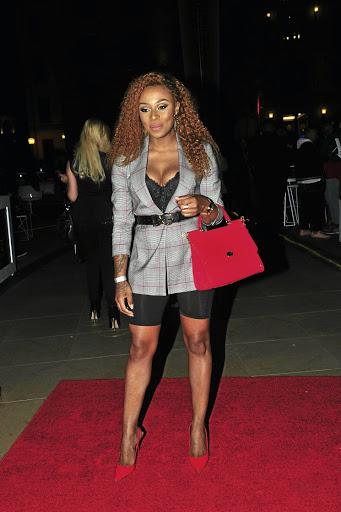 With the decade coming to a close, SA has seen some hot celebrity hook-ups and nasty break-ups. We have rounded a number of celebrity couples that were on everyone's lips.

The biggest love triangle of the 2010s was when rapper AKA and socialite Bonang Matheba hooked up; while DJ Zinhle was pregnant with the Baddest hit-maker's daughter, Kairo Forbes.

Following months of being the baddest duo, AKA and Bonang broke up and he found comfort yet again in Zinhle's arms.

Then there was Buhle Mkhize, remember her? The US-based former side-chick who dropped nasty Gigabytes of PDF files on Twitter and brought a lot of scandalous trouble for Norma and Malusi Gigaba.

"Before we were too concerned about how people feel about our relationship, how we’re seen by the public and what we look like et cetera."
Pic of The Day
2 years ago

A few celebrity engagements unfortunately were called off, but the most dramatic was when Pearl Modiadie called off her traditional wedding to fiancé Nkululeko Buthelezi at the 11th hour. It was the second time she called off the wedding.

Pearl Thusi and Robert Marawa gave it a shot, but it just didn't work out. After years of being on-again-off-again Cassper Nyovest and Boity Thulo finally called it quits. This was after his relationship to Amanda du Pont failed to ignite.

Soccer star Itumeleng Khune has been so unlucky in love going from Minnie Dlamini to Sbahle Mpisane. Hopefully, third time is a charm with his newly-minted fiancé Sphelele Makhunga.

Dlamini had a televised wedding special with now husband Quinton Jones. Dineo Moeketsi married long-time beau Solo. Somizi Mhlongo found himself a Ben 10 in Mohale Motaung and married him in an OTT extravaganza.

Pearl Modiadie has for the first time opened up about "the small voice' in her head that led her to call off her wedding twice in two years.
Shwashwi
3 years ago

EFF leader Julius Malema found his first lady in Mantwa Matlala. We cannot wait for Mbuyiseni Ndlozi and Mmabatho Montsho to walk down the aisle.

Actress Simphiwe Ngema had a colourful traditional wedding with actor Dumi Masilela. But their love story was cut short after Masilela was murdered a couple of months later. Tragedy also hit TV presenter Kayise Ngqula just a year after marrying Farai Sibanda. He died in a car crash.

We have lost count of the number of time Mshoza got hitched this decade - for like five minutes. Kelly Khumalo has had more failed relationships than hit songs.

Caster Semenya's white wedding is near

Sound the wedding bells‚ people! It seems Caster Semenya and her wife Violet Raseboya are ready to exchange their vows in a white wedding. One of the ...
Entertainment
5 years ago

The Lion King composer Lebo M at this rate is coming for Larry King and Elizabeth Taylor's throne - both married eight times. In his circle of life this decade he name-checked Angela Ngani-Casara, Zoe Mthiyane and Mel Ntsala.

Idols SA presenter Proverb was shown flames by ex-wife Onalerona Thekisho after she got jiggy with business tycoon Edwin Sodi. Proverb got revenge body and his rebound was former Miss SA Liesl Laurie. They have since broken up.

Babes Wodumo and Mampintsha positioned themselves as modern-day Bonnie and Clyde with their domestic violence disputes. After walking down the aisle two years ago Enhle Mbali and DJ Black Coffee are headed for a seemingly nasty divorce battle.

Thabo Rametsi honours Enhle: She's one of the best actors I've worked with

Actor and director Thabo Rametsi has labelled Enhle Mbali as the “queen of the day”.
Pic of The Day
2 years ago

We tried to sort out our issues - Black Coffee