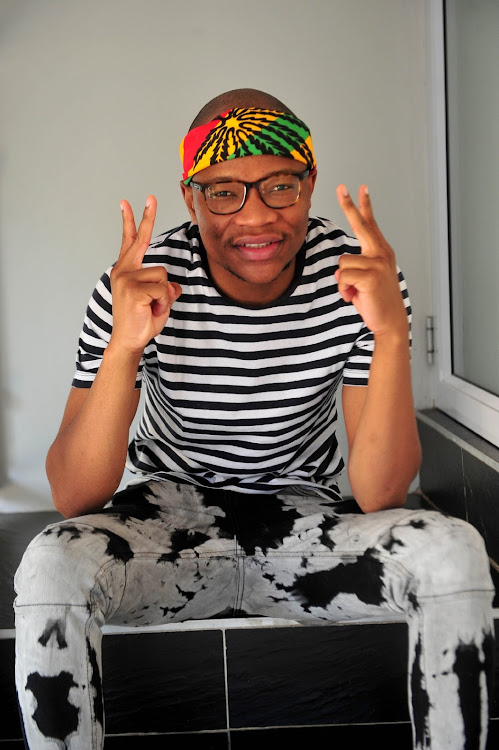 “I would love to thank my sister Nomcebo, my team Open Mic Productions, and everyone who has supported Master KG, thank you so much. To all my fans all over the world, without you this would have not been possible,” Master KG said during his acceptance speech.

The last SA act to win the award was LCNVL in 2013, while Freshlyground first bagged the award for SA back in 2006.

Last year, Prince Kaybee and Nasty C lost out to Burna Boy, while in 2018 Shekhinah and Distruction Boyz were beaten by Tiwa Savage.

Babes Wodumo and Nasty C represented SA in 2017, but Davido emerged triumphant. Black Coffee and Cassper Nyovest were nominated in 2016, with Wizkid scooping the award.

Master KG has made history by becoming the first African artist to top the Shazam Global Chart with his smash hit Jerusalema featuring Nomcebo ...
Entertainment
1 year ago

“Master KG’s accolade at this year’s MTV EMA is testament to his global popularity that has seen people all over the world unite in dance to his smash hit, Jerusalema, during one of the most unprecedented times in our history,” said Monde Twala, senior vice-president and general manager of ViacomCBS Networks Africa.

“We recognise this great achievement. He has had to bring people together across cultures and we congratulate him on this massive win. MTV continues to celebrate all the nominees in the best African act category and are proud to elevate local talent across our platforms as we take African pop culture and music to the world.

Pre-recorded from various locations across the world because of the Covid-19 pandemic, this year’s EMAs aired live last night on MTV and MTV Base. A repeat will run tonight.

He might not have won, but Nasty C is a winner in the eyes of South Africans.
Entertainment
1 year ago
Next Article