Pabee Moganedi speaks out about not feeling safe on set 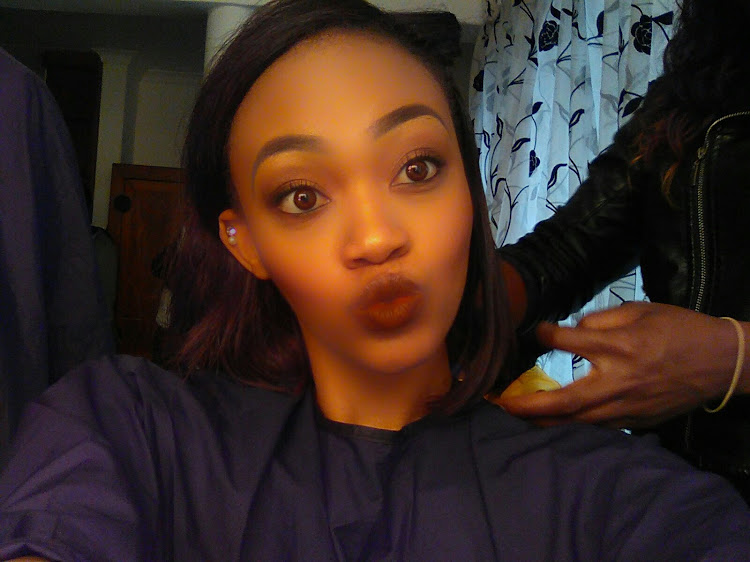 Actress Pabee Moganedi no longer feels completely safe doing what she loves, and has spoken out about men in her work space lacking boundaries.

The actress shared her frustration on Twitter in a thread condemning male behaviour on set.

“It pains me deeply to think the place I feel most at home, the place where I do what I know and love best, is not and has not been a completely safe space for me as a woman.”

Pabee revealed that some male actors in the industry lack respect for female cast members.

SK Khoza on embracing your scars

SK Khoza has some inspirational words for fans.
Pic of The Day
2 years ago

Artist beats depression to be creative again
Entertainment
2 years ago

“These men make us uncomfortable and violate our privacy on sets and then chuckle when we raise our voices. But, of course, we gotta keep filming because the show must go on. One day I'm gonna have this conversation out loud. I have reached my limit. I love my work and this is not it.”

These men make us uncomfortable & violate our privacy on these sets then chuckle when we raise our voices. Bt ofcourse we gotta kp filming keep shooting cz the show must go on. 1 day Im gna have this conversation out loud. I have reached my limit. I love my work & this is not it

Speaking to TshisaLIVE, Pabee made it clear that she wasn't talking about any particular incident but rather something she's been a direct victim of and has witnessed on set.

“It became clear to me after I had filmed a series abroad that our local sets, not all, really lack the professionalism that protects female artists' human rights in the work space. But no one is talking about it because it's the norm here at home, and this is so absurd to me.”

With the number of years she has in the industry, Pabee told SowetanLIVE's sister publication TshisaLIVE that male misbehaviour on set continued to thrive without anyone doing anything about it.