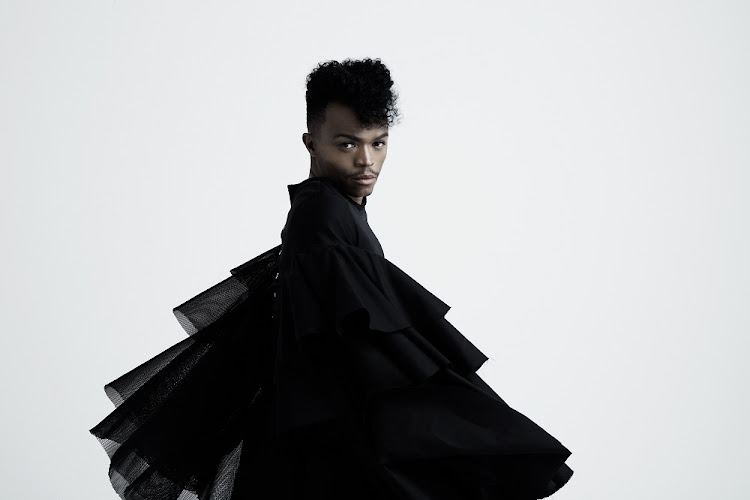 Gqom sensation, Destruction Boyz, and their smash hit, Omunye commanded the spotlight, leading the nominees list with an impressive three nods; for Song of the Year, Favourite Rising Star and Favourite Music Artist/Group.

Nipping close at the heels with two nominations each are Prince Kaybee and Kagiso Rabada.

This year there is the addition of a new category, Favourite Personality of the Year, which will be awarded to a personality that has gone above and beyond to have an impact in our society.

There’s also a hardworking and dedicated community leader who will be bestowed the Life Changer award. This is a person who has worked tirelessly and passionately for the betterment of their community to create positive change. This person will also receive a cash prize of R50 000 (Fifty Thousand Rands).

Below is the full list of categories and nominees:

Favourite Song Of The Year