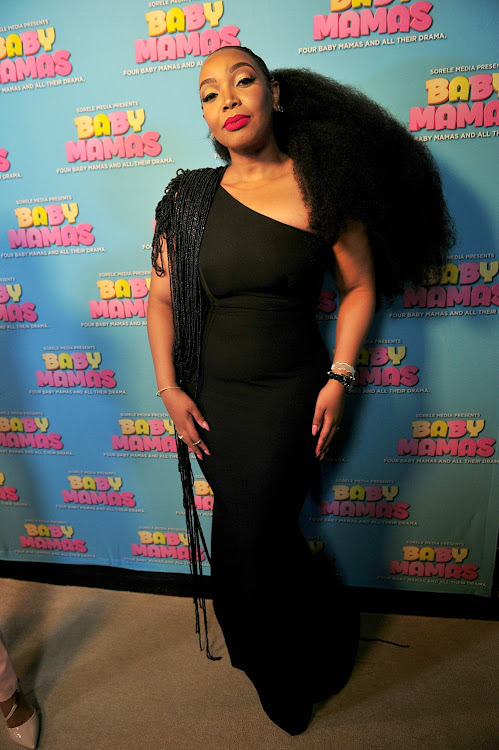 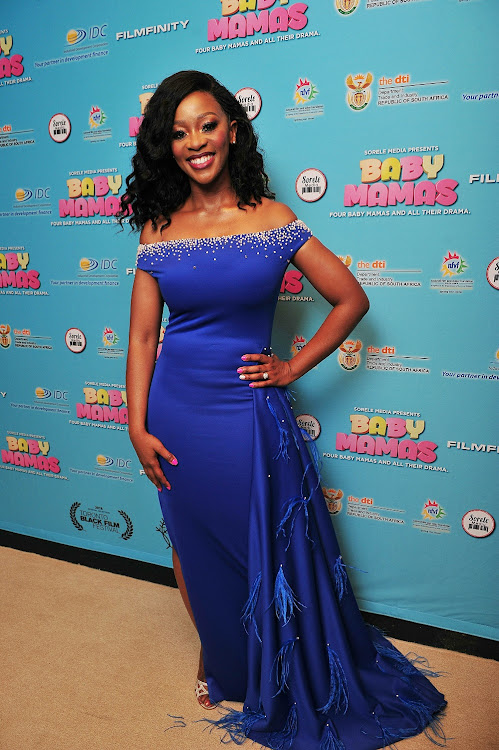 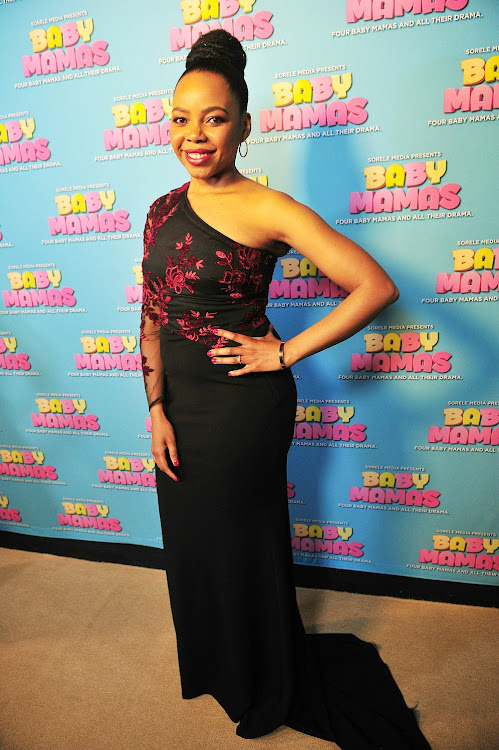 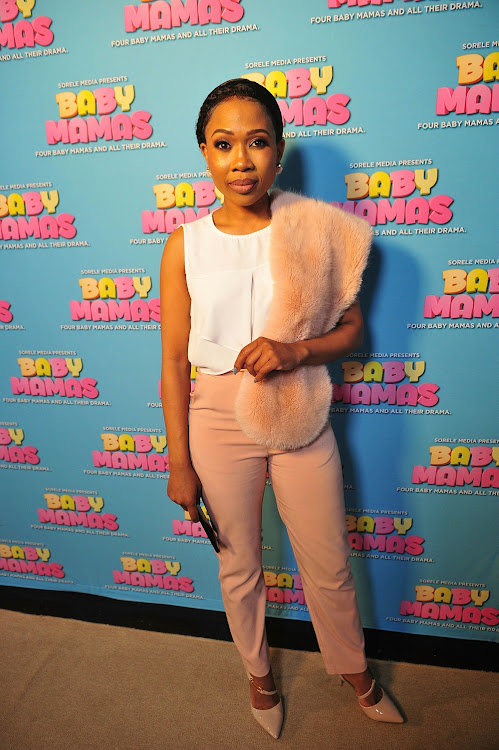 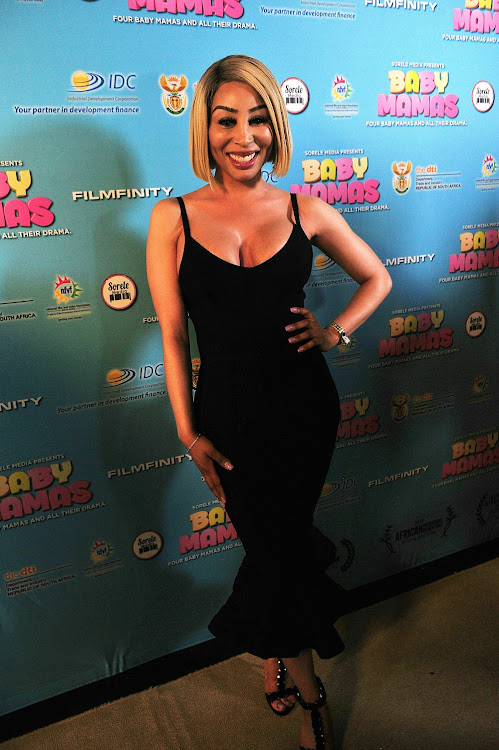 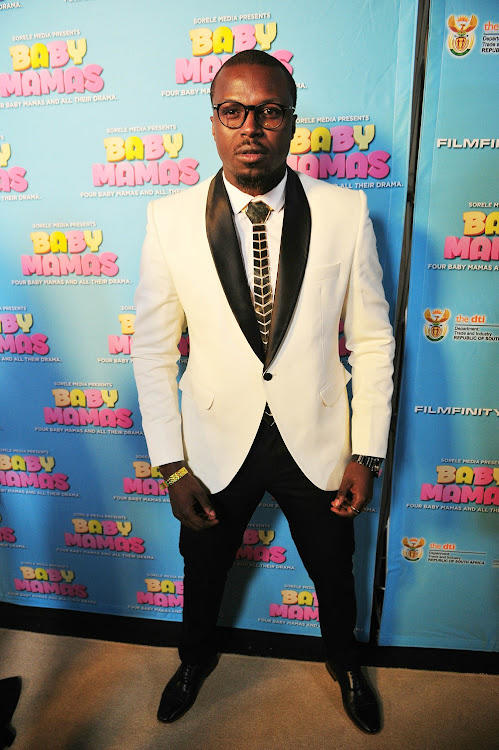 Former child stars and Craze presenters Salamina Mosese and Stephina Zwane are waiting in anticipation for the reception on their debut film as producers of Baby Mamas.

Set to hit local cinemas on October 12, the glossy chick flick was directed by Zwane and stars in the lead roles an ensemble cast of Mosese, Thembisa Mdoda, Kay Smith and Dineo Ranaka.

The red carpet was rolled out late last week in Johannesburg at the movie's glamorous premiere attended by the star-studded cast and A-listers such as Khanyi Mbau, Rami Chuene, Tshepo "Howza" Mosese and Renate Stuurman.

"From child star, to the big screen," Mosese said. "I have done three soapies, seven dramas and I have presented like 10 shows. I have been in the industry for like 20 years now, for me it feels like it's the right time to take a risk like this.

Thabethe having lots of fun gigs.
Entertainment
3 years ago

"For us, we were writing a film for women, about women and by women. But the interesting thing is it's also a film that guys enjoy and that's the feedback we have gotten from the film festivals that we have done."

"We are obviously nervous," said Mosese. "Stephina and I have known each other for 20 years now and we have been friends throughout. For us, this is our biggest project and it's an interesting time as businesswomen too because our company [Sorele Media] is still very young. We have only been in business for four years."

Starring in the supporting roles SK Khoza, Nicholas Nkuna and Jet Novuka, the film depicts the highs and lows of being a baby mama.

Brescia will embark on a week-long expedition to the Land of Rising Sun.
Entertainment
3 years ago
Next Article