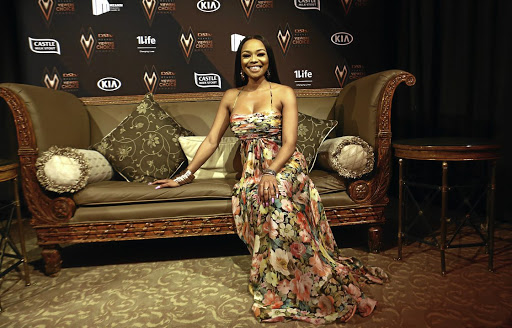 Bonang Matheba after being announced as this year's host for the DStv Mzansi Viewers' Choice Awards and nominated for the personality of the year.
Image: Masi Losi

Bonang Matheba will reprise her role as host of the DStv Mzansi Viewers' Choice Awards when they return for a second run on November 24.

That's not all, she is nominated in the hotly contested Favourite Personality of the Year category alongside her former BFF Somizi Mhlongo, Nomzamo Mbatha, cricket star Kagiso Rabada and musician and reality TV star Penny Penny.

Looking ready for spring in a floral maxi dress, Matheba made the announcement on Tuesday in Hyde Park, Johannesburg.

Nominees were announced at an exclusive media launch held at Summer Place.

Mhlongo was also present as the nomination party, with the two often exchanging friendly remarks before the full glare of the media.

"I think [if I don't win], Nomzamo had a very strong year. Somizi, you can never say no to that. Kagiso, at 23, he's internationally recognised. Every year he proves to be bigger and stronger. Can you imagine being in such a category?" Matheba told Sowetan.

Heavily pregnant Our Perfect Wedding host Kayise Ngqula was a glowing beauty as she showed off her growing baby bump in a bodycon number. 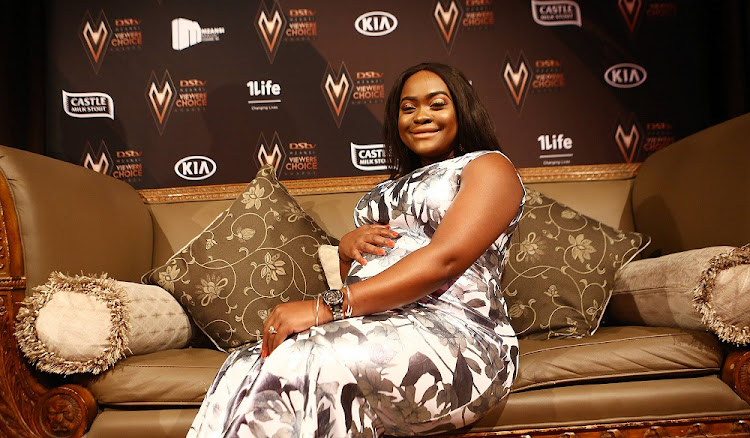 "This is my first child, I have been working throughout my pregnancy. A lot of people say I'm glowing," she said.

"I know the sex of the baby, but I'm not going to share. I will in due time."

KwaZulu-Natal duo Distruction Boyz walked away with the most nominations as they will contest the Song of the Year, Favourite Rising Star and Favourite Music Artist/Group awards for their breakout album, Gqom is the Future!

Following behind with two nominations each are house DJ Prince Kaybee and cricket star Rabada.