SACP brand of communism has no relevance in our politics today 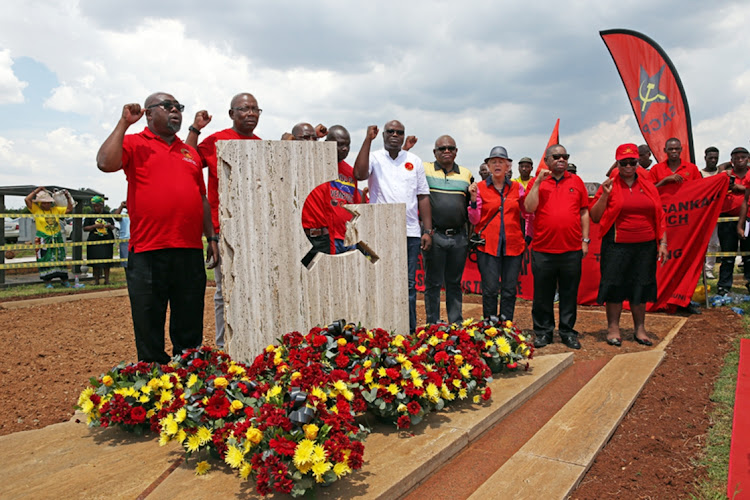 When Russia first attacked Ukraine, the SACP expressed its unwavering support for Russia. The SACP supports Russia because it shares the same ideology, communism, with Russia. That's lame.

The pertinent question is: is communism still relevant in this day and age? Maybe, maybe not. But if it is still relevant, the SACP would be one of the biggest political parties in SA. The opposite is true.

That said, the SACP is yet to contest elections. It is yet to test whether voters support its ideology or not. And its behaviour suggests that it will not contest elections any time soon. In fact, it does not look like it ever will.

Dr Blade Nzimande's party says breaking away from the tripartite alliance, which includes Cosatu and the ANC, is not a viable option. In other words, staying is the only option it has. This shows that the SACP has no plan to grow.

Interestingly, Nzimande presents himself as a high priest of communism, yet he is a capitalist. Nzimande earns two salaries: from the government and the SACP. Is that communist?

If the SACP was truly a vanguard of the poor, it would have left the tripartite alliance a long time ago. And it would also have taken part in the elections. Instead, it is hanging on to the alliance for dear life.

What is the contribution of the SACP to our political discourse? What is it doing to promote communism and recruit more members? Nothing. Whither communism?