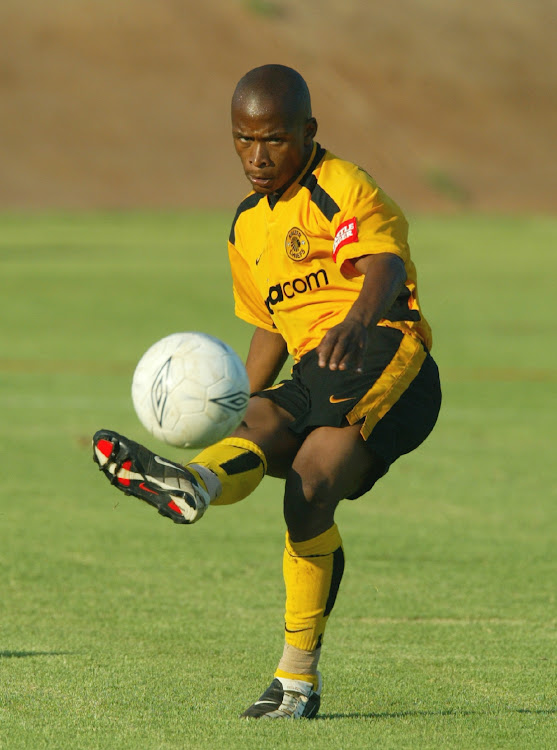 One can only imagine how Lucky Maselesele's peers, while growing up, admired his football skills and salivated at his achievements, particularly after signing for a professional football team.

Many could only envy him but also loved the fact that one of their own was a professional player.

To them he probably was no longer just a friend, but a hero as well. That is how we, the township folk, feels when one of us shines for the whole nation to notice his presence.

We all do and become very proud of achievers in our communities. They do not need security guards for their names carry so much weight that no one would attempt to trouble or attack them.

One then wonders how was it possible for people in the neighbourhood not to realise that their children were causing harm to one of the heroes of Alex.

I am not too worried about why Maselesele was killed, but that he was killed by his neighbours. His brothers. Is our neighbourhood that unsafe that we do not care who the next person is and just go out and be so brutal on our own heroes, on those who epitomises black excellence?

Who are we? How did it happen that we failed to learn from the barbaric killing of our sister Maki Skosana? What are we talking about when we are with our children?

Black people can not afford to allow the inefficiencies of the current administration to turn us into savages that tear into each other.

Maselesele, for what ever reason he was killed for, would not have died had we had a caring and responsive system.

The government must take blame for the death of Maselesele and many others who were killed in a similar manner for we simply no longer have trust on the system and most feel that they can address their problems in ways similar to Sandfontein.

Kaizer Chiefs are mourning the death of former player Lucky Maselesele, who was allegedly beaten to death by a group of people in Tsutsumani in ...
Sport
3 months ago

Former Bafana Bafana captain  Steven “Schillo” Pienaar has lamented the shocking neglect and deteriorating state of the once thriving Safa-Transnet ...
Sport
1 year ago
Next Article