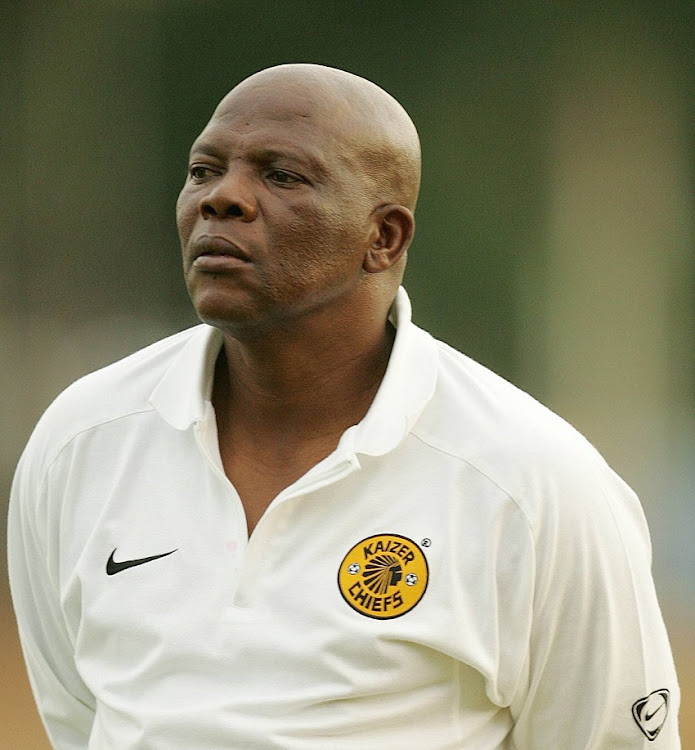 Chiefs made the announcement of death of right-back Mofokeng‚ a legend of South African football‚ on their social media platforms. He was aged 70.

Amakhosi tweeted: “It is with great sadness that we announce the passing of our legend and longest-serving Kaizer Chiefs captain Johannes ‘Ryder’ Mofokeng.

“The Chairman [Kaizer Motaung] has on behalf of the Club expressed his heartfelt condolences to the bereaved family & friends.

Mofokeng starred for Chiefs from 1975 to 1985‚ captaining the club for most of that period.

He told TimesLIVE at Amakhosi’s 50th anniversary celebration in Phefeni‚ Soweto in January last year that his generation were lovingly remembered because they built Chiefs up from nothing when the club broke away from Orlando Pirates in 1969.

“People do appreciate their abilities. Because they are the ones who took Kaizer Chiefs from nowhere to somewhere‚” Mofokeng said then.

“Kaizer Chiefs was known because of their greatness. Back then‚ I didn’t see it [what Chiefs would become].

“But when he [Motaung] started with the development [Chiefs' village] in Naturena‚ then I could see that the club is growing‚ and that it was going to go further.”

Mofokeng was part of a golden generation that included the likes of Pule “Ace” Ntsoelengoe and Teenage Dladla who built Chiefs into the huge club they became almost overnight‚ playing beautiful football‚ sweeping up trophies and attracting legions of fans from their official formation in January 1970.