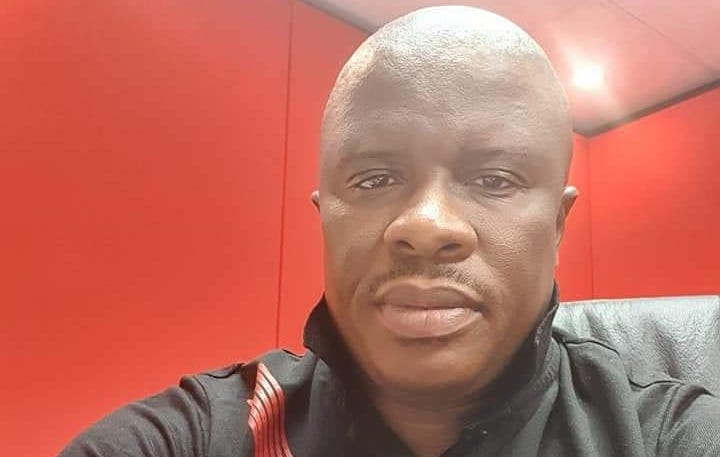 Details surrounding the Motsweding FM host's death have not been made public yet.

“His meaningful contribution to the SABC will continue to inspire all who knew him personally and professionally. He will be deeply missed and may his soul rest in peace,” said Mmoni.

KB's notable career began in 1996 when he joined Motsweding FM as a voice-over drama artist. In 2002, the star began his journey as a host of morning and afternoon shows Ragoga Gee and Fokotsa Gee.

He is most famously known for his rugby, cricket and football commentary in Setswana. KB was the host of Motsweding FM's weekday sports programme Mabaleng and weekend breakfast show Le re tlhabetse, becoming a household name in Mzansi.

With the news of KB's passing, fans mourned the loss of their favourite presenter. Many of his avid listeners said they were deeply shattered by the loss of the Setswana legend.

Here are some of the tributes:

Guys I'm shattered at the death of Kabelo "KB" Molopyane. Much as I knew he was sick but I never expected him to drop the mic like this. May the soul of KB RIP. His family must find strength, @motswedingfm Sports team and the entire station be consoled. Listener have lost talent. pic.twitter.com/rsgVFAMFLR

RIP KB Molopyane broadcast industry has lost a humble and dedicated person. Condolence to the family and MotswedingFM https://t.co/EuzPWxyqjg

My Heartfelt Condolences goes to Motsweding FM and the Family of the Late Kabelo (KB) Molopyane. May his Soul Rest In Peace!!! Our Young Humble Radio Presenter who was welcomed by Lindiwe MODISE at the Station when he joined the Station.

@KbMolopyane Your death is DEARLY hurting me even now,can't really cope💔

Some Memories with KB Molopyane. RIP Bro. You made me love Hip Hop on Motsweding FM. 2003-05 Friday Nights. pic.twitter.com/NFLCecu1ri

He loved and understood radio. His content was always exceptional

Bapedi king, who died after contracting Covid-19, hailed as visionary
News
1 year ago

KwaZulu-Natal transport, community safety and liaison MEC Bheki Ntuli has died after a short illness.
News
1 year ago
Next Article