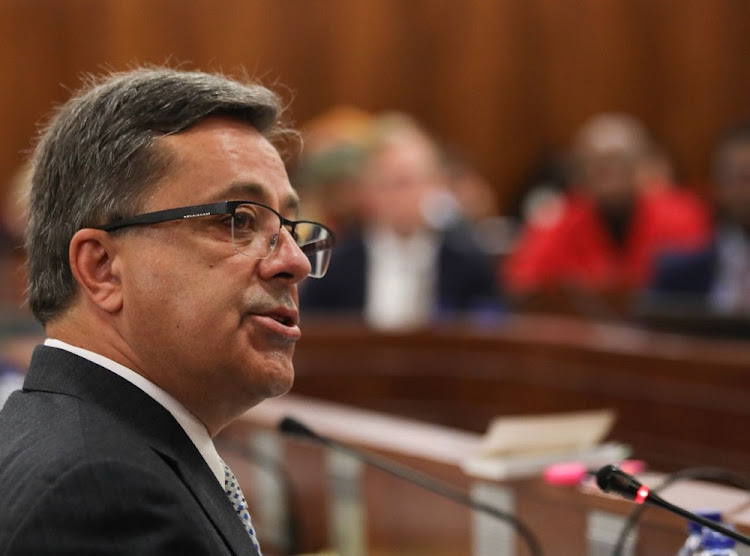 The writer says the country is led by liars, such as Former Steinhoff CEO Markus Jooste.
Image: Esa Alexander

There is no truth in our politicians. President Cyril Ramaphosa and Bosasa funders. Mmusi Maimane and Steinhoff's Markus Jooste. Julius Malema and VBS. Bheki Cele and the Crime Intelligence bribe. They are all liars. - Oriah Choshane

Blacks must learn from Boers

I agree with Fred Khumalo. People must leave the Afrikaners to develop their own language with the Afrikaans-medium private university. Blacks must build their own and stop being scavengers like vultures. - OJ Mangwana

No refuge for South Africans

Where will South Africans go when the ANC destroys SA? We are bordered by oceans in the south, west and east. - Lesetja

I am sceptical about the so-called revised history curriculum. Gwede Mantashe once said: "I can't talk about Tsietsi Mashinini because he was not on our side." - Shaluza, Mabeskraal

Cyril is the worst of SA leaders

The worst 100 days of all presidents since democracy belongs to President Cyril "Nokuthula" Ramaphosa. What a disgrace. - Bongani, Mogale City

SA has its own problems

I agree with IFP leader Velenkosini Hlabisa. SA is burdened by its own population explosion, and foreign nationals have also contributed. Let's be pragmatic. - Nthabiseng