Gigaba can do right by resigning 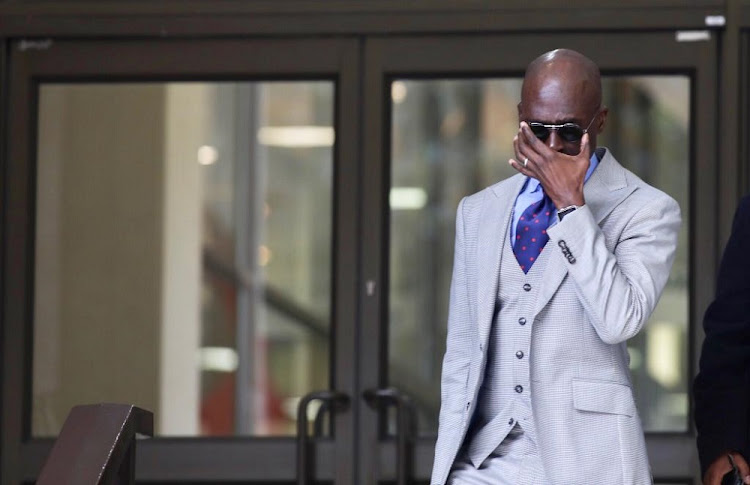 The assumption of both Nelson Mandela and Thabo Mbeki was that after liberation the ANC would remodel society. Through its endless mass campaigns it would change popular attitudes about gender, racism and other protean realities.

They did not only lead by example, they initiated and championed programmes to shape the moral character of our society.

The argument was that if your private conduct affected others negatively it could not be acceptable. Revolutionary morality helped us to distinguish between activities considered "revolutionary" but that were in fact counter-revolutionary.

One has the right to be romantic to one's wife or husband, but just because marital sex is good in private does not mean it is good in public. When senior political figures are not prepared to take responsibility for whatever they may have done wrong but instead justify their actions by blaming everyone but themselves, the death warrant of morality and ethical leadership is signed. Malusi Gigaba must do the right thing and step down.