Male ego is going to be bruised as women find freedom 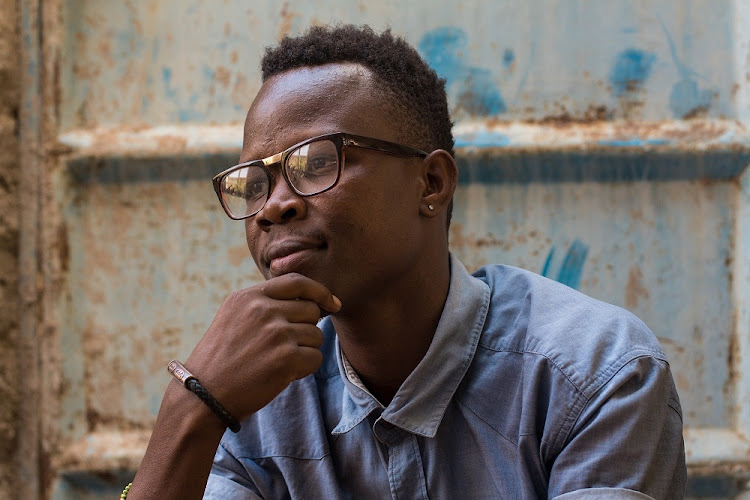 Kids love minced meat; you could serve it to them in different dishes all day long and they would still gobble it with the same enthusiasm.

Do you know what my favourite mince is? Minced male ego. I could watch it crumble every day. Like minced meat, it makes attempts to piece itself back together, but never quite succeeds. Once a male ego has been minced, that's it. You could try and manipulate it into many other forms, but it never quite returns back to its original glory.

The best part about this is that it is one of the most fragile things known to us, which means a lot of falling apart everywhere.

I adore the spectacle of it all. Even if no one ever made television again, if no more books were written I'd never run out of scenes to watch.

The male ego is largely made up of what men have been led to believe about who and what they should be. Diskepsel.

A woman I know was telling me about an on- and-off affair that she has had with a married man for close to ten years. In the time that she has known him romantically, she can link him to at least five or more women outside of her and the wife. She knows that a lot of it was a bit of self-sabotage, but her reasons for staying aren't why I'm telling you this little tale.

As Covid-19 wreaks havoc it's our duty to be responsible

Two thousand nine hundred and fifty-two. That is the total number of Covid deaths in South Africa by last week Friday.
Opinion
1 year ago

She tells me that on one occasion, she asked this man how she would feel if his wife ever cheated on him. His response was apparently two tiered. If it were a once off, and none of the people who knew him knew, he would forgive her and move on. If people knew that "wa jelwa", he wouldn't be able to deal with it he said.

So, she then asked him what if he were to find out that the wife had the same kind of affair that they had, a kind that spun a decade. He said he would take the kids for a paternity test and then thrown her out.

Men have been made to think that cheating, loving and or sleeping with someone else outside of their union is a privilege afforded only to them. Well, someone bring in the mincer!

Men are some of the least interesting things about the world. If anyone should be afforded the privilege to have a wandering eye, it is women. What I find laughable is that men will deal with heartbreak only if it is in private. Their egos cannot accommodate it being public knowledge.

Over the past weekend, famous Hollywood stars Will Smith and his wife Jada Pinkett-Smith spoke publicly as a way to address allegations that Jada has slept with another man during a difficult time in their marriage. First, they attempted to shame Jada for sleeping with the man in question, but it soon turned into ridiculing Will Smith for being 'so weak'.

Conversations we need to have start with ourselves

Do you know the burden of needing to have a difficult conversation, but always postponing it because things are busy or there is just never the right ...
Opinion
1 year ago

Why is someone choosing to exercise autonomy over their vagina a direct translation into the strength of someone else? There is definitely a whole other conversation that need revisiting about monogamy and whose side it is on.

But the issue here is that men are easy to hurt and/or break, why is their strength as "men" tied to not just their penises, but also the vaginas of people over whom they have no control?

A lot more women are finding and celebrating the liberation and freedom that sits in between their legs. As Jada said, "I wanted to feel good", more and more women are choosing to feel good. We are going to need a dustpan to gather the minced egos on the floor.