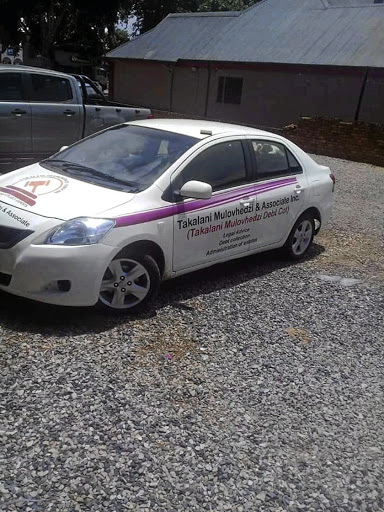 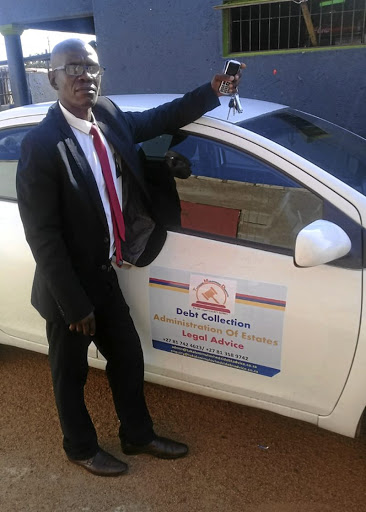 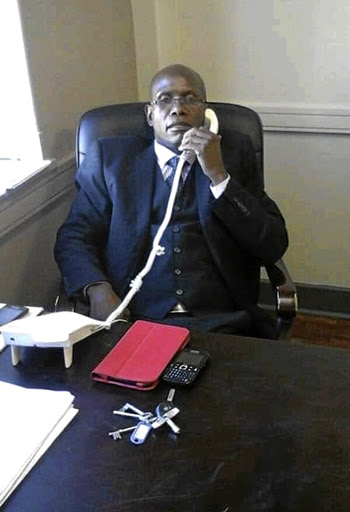 A 150 Mpumalanga consumers who were swindled of R1,500 each under the pretext that they would get surplus pension from the Metal Industries Benefit Funds Administrators (MIBFA) might soon be
refunded their money.

The pensioners and beneficiaries have paid a total of R225,000 into the Capitec Bank account of advocate Takalani Mulovhedzi of Takalani Mulovhedzi Debtcol Pty Ltd, who admitted to Consumer Line last Friday that he had no intention to assist them claim any surplus pension.

The pensioners and beneficiaries consist of former teachers, mine workers, domestic workers and farm worker and security guards and cannot have their surplus fund administered by MIBFA, as Mulovhedzi led them to believe.

Consumer Line also discovered that he used the MIBFA logo to mislead his victims into believing that he was capable of claiming hundreds of thousands of rands on their behalf.

One of them, John Mkhabela, 53, a former teacher, said he was recruited by Solomon Madoka, another teacher, who told him he has met an advocate who could help them claim surplus pension. The two teachers were later employed as agents to recruit people in their neighbourhood.

Mkhabela, of Nelspruit, said he recruited 78 people who paid R1,500 each into Mulovhedzi's account.

To authenticate the scam, Mulovhedzi asked them to sign over power of attorney, history of their employment, stamped identity and proof of residence documents and bank statement to enable him to deposit their surplus, said the pensioners.

They were also shown emails with the MIBFA logo confirming the members' claimable amounts.

"On the strength of this people paid their R1,500 and some borrowed from friends and relatives thinking their money would be paid within three months, "Mkhabela said.

Three of Mulovhedzi's agents said they signed contracts in which he undertook to pay them 5% of the R1,500 paid and of the total amount received from the surplus fund. The advocate even made an undertaking to pay the monthly instalments on Mkhabela's car only to renege a month later, Mkhabela said.

"He also issued a cheque of R15,000 to pay my commission in September last year but it bounced," Mkhabela said.

Eugine Phiri a third agent, said she recruited 10 people and was never paid her commission and her clients are threatening to attach her assets to compensate for the R1,500 they paid for nothing.

Phiri said she made a claim for her child as a beneficiary of her late husband, who had worked as a security guard.

"I was pleasantly surprised when I was told I could claim from MIBFA even though my husband had never worked for any metal industry," she said.

Alex Gululethu Dlamini said he was told he was entitled to R199,000.

He also made a claim on behalf of his mother, a domestic worker, after he was told she had R184,000 claimable.

"This was exciting considering that she was not even paid any pension when she retired from her work as a domestic worker," Dlamini said.

"I was told to speed up payment to avoid the lapsing of my claim," he said.

"His office had a table and a few chairs. It did not look like an advocate's office," he said.

He said he then brushed off his doubts when Mulovhedzi assured him that it was just one of his temporary offices.

"I'm a former teacher but I believed the advocate when he said I had R217,000 sitting in unclaimed funds," Kgobe said.

Mandla Mabuza, 45, said he was merely helping his father, who worked for the municipality, when he was told he had R900,000 in unclaimed funds.

John Mahlangu, 65, of Kwa-Ndebele worked for the government as an artisan and he too believed the advocate when he told him he had R289,000 available at MIBFA.

Moloto Justin Monyemohonoe, a manager at the surplus department at MIBFA, said the individuals who had dealt with Mulovhedzi had never contributed to the Metal Industries Provident Fund and Engineering Industries Pension Fund.

"Upon our investigations we noticed that the information on the screen shot attached was not a response from MIBFA or our surplus division," he said

"In our customer service offices we have notices where we inform members that our services are free of charge and we do not have external agents that are working for MIBFA.

"We also encourage members to inquire for themselves whether they have benefits with us or not."

Mulovhedzi apologised for misleading the pensioners and offered to pay his agents and refund the money he had taken from the pensioners.

"Our office regrets the allegations levelled against us by your readers," he said.

"We regret the harm caused to the affected clients."

Anglo American, the world's largest primary producer of platinum, is accused of negotiating with the Magobading community in bad faith, leaving them ...
Opinion
1 year ago

However, he later shifted the blame to his agents,

He said his office had never misinterpreted nor given false information to the public.

"Our team goes out and recruits people and we are not aware of the mischievous or false information given to the clients by our sells [sic] team," he said.

Mulovhedzi said he viewed the allegations levelled against his company seriously and therefore wished to reimburse any money paid to him due to fraudulent information.

However Consumer Line has seen screen shots bearing his name and a list of names with amounts supposedly from MIBFA and further communication in which he assured the pensioners that his work was audited by auditors.

"Once we get the banking details we will reimburse the affected client," Mulovhedzi said.