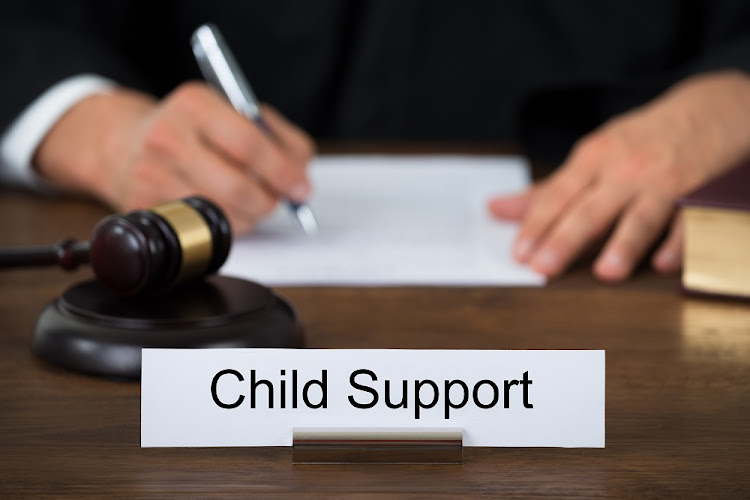 Old Mutual is accused of defying a court order to pay a child maintenance after a father signed a consent and maintenance order in December 2018.

However, Old Mutual said it was following the law and is willing to engage with the maintenance officer to resolve the matter for the benefit of the affected child.

The mother from Phuthaditjhaba in the Free State took the father to the maintenance court because she is unemployed and was battling to maintain their child. The father later resigned from work and decided to lock his pension fund into an investment account with Old Mutual.

This made it impossible for him to maintain the child and he told her to ask her father to step in as a grandfather. "He said the law states that if neither parent can maintain the child, the duty to support will pass on to the child's grandparents and that I must talk to my father about his responsibilities as a grandparent."

She then approached the maintenance court again, which helped her trace her ex-boyfriend's pension fund at Old Mutual's investment account, she said.

"He invested R326,552 into a fixed account to avoid maintaining his child," she said.

She said the father of her child then instructed Old Mutual to pay her a once-off R5,800 for maintenance arrears and to pay a further R44,200 into the Master of the High Court's Guardian's Fund account for future maintenance.

The Master of the High Court was ordered to pay R800 into the mother's account every month for the upbringing of her child as soon as Old Mutual paid, she said.

On receipt of the court order, Old Mutual told the magistrate's court that it will activate the once-off payment for the arrears maintenance, but cannot process the payment for future maintenance.

Abacus Umbrella Provident Fund is accused of maladministration, harassment and wrongful attachment of a former member's goods when they should have ...
Opinion
2 years ago

The mother said as the father agreed to support her child using the invested money until the child is self-supporting, she could not understand why Old Mutual wants to do as it wishes with his money. "Paying the once-off arrears was a concession that they were also obliged to pay future maintenance," she said.

"Old Mutual must put itself in the shoes of this child. It should let me know how it would react to this decision if this was its child," she said.

However, Carmen Williams of Old Mutual said the fund cannot give effect to the portion of the order that deals with future maintenance.

Williams said when interpreting section 37 A and D of the Pension Funds Act in conjunction with section 16 and 26 of the Maintenance Act, the act does not allow for future maintenance to be attached - it only allows for arrears maintenance amounts.

"This is based on the fact that the payment of a lump sum is in respect of future maintenance and is not defined as a maintenance order, neither is it an order that the court can make."

Williams said the only order that can be paid is an order for arrears maintenance.

Renasa bullying me, says motorist
Opinion
2 years ago
Next Article