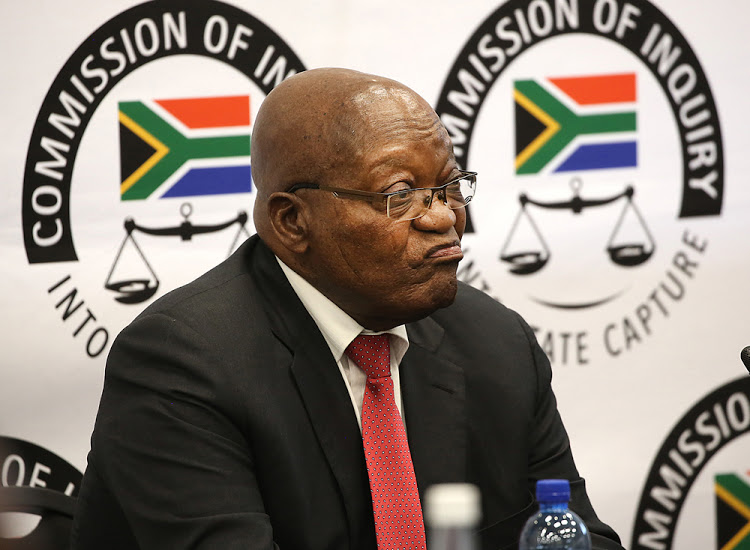 Unsubstantiated claims by former president Jacob Zuma that two of his former ministers and comrades, Ngoako Ramatlhodi and Sphiwe Nyanda, were agents for the apartheid state have revived the old and dangerous South African pastime of looking for spies under every carpet.

We should know better. The late 1970s, '80s and early '90s were full of stories of innocent South Africans, locally and abroad, who were killed after being accused of spying for the racist government without solid evidence.

Labelling someone a spy, impipi, mdlwembe or mthengisi was tantamount to sentencing them to death.

Many of us believed that, with the demise of apartheid came the end of this sorry chapter in our history. But it is clear that, like it was the case during the three decades mentioned above, there are still those among our compatriots who still see such accusations as a legitimate tool with which to character assassinate their political opponents.

The ANC must investigate the spy allegations against some of its senior leaders which have surfaced in the evidence presented by former president ...
News
2 years ago

As was the case back then, these accusations are made without any attempt to back them with evidence. Then it is left to the person accused to prove that he or she wasn't a spy.

This is travesty of justice. The burden of proof should be on the one that makes the accusation, and not the accused.

While we do not believe that those who sold out during the liberation Struggle should be shielded from public exposure, the revelation of names should happen in an organised manner that is accompanied by strong evidence.

What Zuma has done - for years insinuating that he has a list of spies but refusing to name them and then doing so selectively by targeting ex-comrades who are now his critics - is reckless and smacks of a desperate act of settling scores.

The ANC, through its secretary-general Ace Magashule, himself a Zuma man, seemed to be taking Zuma seriously yesterday - even suggesting that a probe into the matter be launched by the party.

They are within their rights to do so, but should be careful not to embark on the kind of witch-hunt that nearly destroyed the organisation in exile.

This time, if they handle this selectively and in a reckless manner, they would not only destroy their organisation but would likely plunge the whole country into political instability.

Did Jacob Zuma knowingly appoint a spy into his cabinet not once but three times? This is a question former public service and administration ...
News
2 years ago