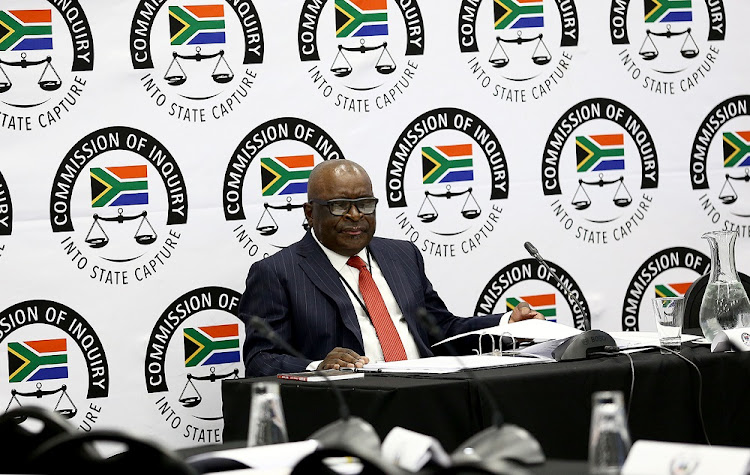 Did President Jacob Zuma knowingly appoint a spy into his cabinet not once but three times? This is a question former public service and administration minister Ngoako Ramatlhodi posed following allegations that he was a spy.

Zuma, testifying before the state capture commission of inquiry on Monday , alleged that Ramatlhodi was a spy and was recruited when he studied in Lesotho.

Ramatlhodi told SowetanLIVE that he was not disappointed or hurt by Zuma’s allegations as the former president was in a defence mode, fighting for his life.

“He appointed me three times. I was a spy that he appointed three times. But it’s okay, it’s not a big deal. You know when people are fighting for their lives they can do anything. I have no reason to be disappointed, hurt or whatever. I just want to go through the test with him,” he said.

Ramatlhodi has challenged Zuma to a lie detector test conducted in public at the state capture commission of inquiry where the allegations were made.

“All I’m saying is that I want a lie detector between me and him before the commission. I want us to go, meet professionally, [and] let’s see who’s lying, who’s not, in front of the cameras,” he said.

As far as Ramatlhodi is concerned, Zuma was hitting back at him for testifying before the commission in which he said that what the former president did was tantamount to auctioning the country.

“He’s my friend, I just happened to go before the commission and told the truth, what I knew, what happened. I suppose that hurt him and it is a defence mechanism. I’m just a bit shocked that he said the things that he said about me,” said Ramatlhodi.

Zuma is expected to testify before the commission until Friday.