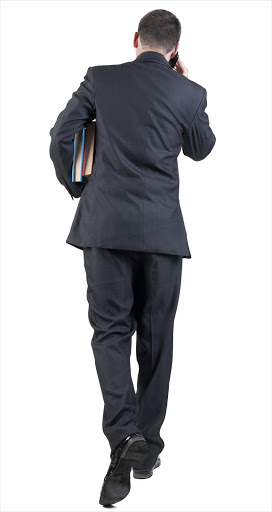 Since Cyril Ramaphosa took office, big business has not done much to support his government by coming up with workable strategies on how to turn around the economy and create jobs, the writer says.
Image: File

Much is often said about the government, the ruling party and their relationship to labour unions and left-leaning groupings, which are said to be holding the country back from meaningful economic reforms.

As the debate raged on in parliament yesterday over President Cyril Ramaphosa's State of the Nation Address, one of the central messages coming, especially from the right-wing of the opposition benches, was simple: The president and his government must break with the unions whose "undue influence" means that the country is unable to implement policies that would lead to reduced unemployment and growth in wealth.

There are many genuine reasons to criticise the South African labour movement. In areas such as education, there is merit to the argument that some unions have played a destructive role that puts the future of our children at risk.

However, if there is an alliance that is failing Ramaphosa when it comes to transforming the economy, it is not the formal alliance his ANC has with Cosatu and the SA Communist Party.

There may be an irritation with their sloganeering and dogmatic insistence on discredited monetary policies, but they do not wield any real power.

Ramaphosa is being failed by his informal allies in the big business sector.

At the height of the political crisis that was instigated by the Jacob Zuma presidency, big business became very vocal in expressing their unhappiness, and rightly so.

Some went as far as to openly back Ramaphosa for the presidency, selling him as the country's only realistic hope if it were to return to the path set out by the likes of first democratic president Nelson Mandela.

But since Ramaphosa took office, big business has not done much to support his government by coming up with workable strategies on how to turn around the economy and create jobs.

Instead, jobs are being shed everyday - making a mockery of Ramaphosa's promise to create two million new jobs over the next 10 years.

If the president is to succeed, his big business allies need to start making sacrifices, even if that may mean reduced profits for them, but as long there will be long-term success for the economy on the whole.

President Cyril Ramaphosa's decision to reinstate the presidency’s policy and research unit has been welcomed by black business, saying this was an ...
Business
3 years ago
Next Article