Ramaphosa warns: The days of boycotting electricity payments are over 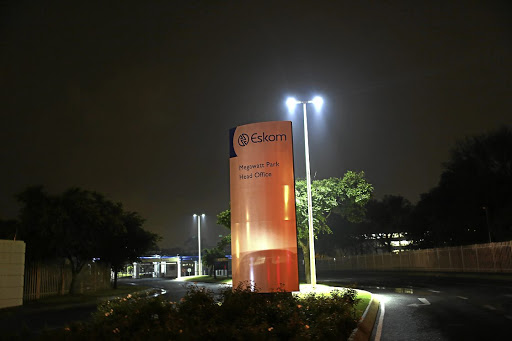 South Africans who want ti use electricity will have to pay for it.
Image: Alon Skuy

President Cyril Ramaphosa on Thursday announced that government would clamp down on the culture of non-payment for electricity as part of plans to rescue the struggling power utility Eskom.

In his state of the nation address‚ Ramaphosa said the "days of boycotting electricity payment" were over.

Eskom‚ which is drowning in debt of nearly R500bn‚ is owed billions of rand by government departments and residents.

Ramaphosa said the government was already working on a plan to recover the debt.

"As a country‚ we must assert the principle that those who use electricity must pay for it. Failure to pay endangers our entire electricity supply‚ our economy and our efforts to create jobs. The days of boycotting payment are over. This is now the time to build. It is the time for all of us to make our own contribution."

Ramaphosa also announced that Eskom would receive another "urgent" financial boost  from government to help it meet its financial obligations which could run to R230bn over the next 10 years.

This is on top of the R69bn that finance minister Tito Mboweni allocated to Eskom in his budget speech in February to help it pay its debts amounting to nearly R500bn.

"This we must do because Eskom is too vital to our economy to be allowed to fail."

SONA took place in Cape Town on June 20 2019 and in the Presidents speech, he had many plans for South Africa. What stood out for many South Africans was his seven key priorities.

Sona: Eskom 'too vital to fail', gets another massive bailout

Opposition parties rejected President Cyril Ramaphosa's State of the Nation Address on Thursday as nothing new but  "a pipe dream".
News
2 years ago
Next Article