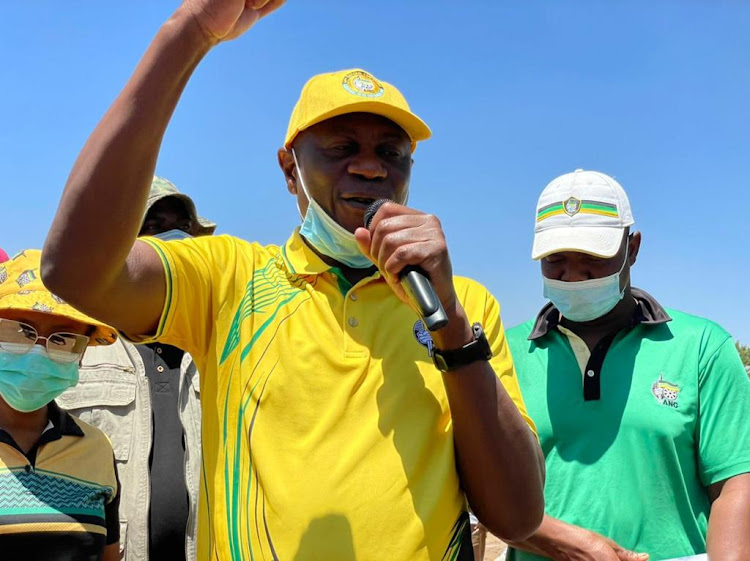 The ANC will not run short of mayoral candidates who meet the qualification criteria the party has formulated, treasurer-general Paul Mashatile has said.

In its quest to install capable leaders in its municipalities, the ANC has drawn up a list of criteria it will use in deciding which of its many councillors will be installed as mayors in municipalities the party wins in the November 1 local government elections.

TimesLIVE on Saturday reported on a leaked 23-page document outlining criteria and interview questions for mayors, speakers and members of mayoral committees. The party will, immediately after elections, deploy teams of senior leaders in all nine provinces to interview and assess prospective mayors.

The prospective mayors, speakers and MMCs will have to field questions on governance and oversight; financial management and budgeting; community engagement and citizen responsiveness; service delivery and performance management, as well as economic development and resource planning, among other issues.

The document also outlines a requirement of a tertiary level qualification and at least five years of local government or public institution experience.

Metropolitan mayors specifically will have to demonstrate previous experience in the public or private sector where they led a team of more than 100 employees. District and local mayors will need to have led a team of at least 50 people. This will likely sideline a lot of ANC councillors who have so far relied on their popularity.

Mashatile however believes there are capable and qualified councillors in the ANC who will meet the criteria.

“I’m confident that we have people who have those qualifications, who have led organisations before. So those who are recommending — the RECs [regional executive committees] — will make sure that they recommend people who meet those criteria and I think we have plenty of them,” Mashatile said.

Here's what the ANC intends to ask its mayoral candidates

Prospective ANC mayors will have to field at least 18 tough questions from a panel of interviewers on why they should be appointed to lead ...
News
2 months ago

He was speaking on the sidelines of his campaign in Finetown in the far south of Johannesburg.

The community has been struggling with intermittent supply of electricity and sometimes goes for days without power.

In response, Mashatile promised that Eskom will on Tuesday fix their electricity issues.

“The main thing they raised is the issue of transformers. Apparently transformers are damaged but the matter has been reported to Eskom [and] they are going to be fixed. Eskom is coming on Tuesday,” Mashatile said.

“I’m not sure how long but it seems it’s quite some time. Remember the problem with transformers is that when Eskom or City Power put [in] the transformer, they count the people that it must serve. Now sometimes our people connect illegally and overload them, so they got damaged. But the problem is being attended to.”

Mashatile also heard how people who were given RDP houses were yet to receive title deeds but said he would “report to [human settlements MEC] Lebogang Maile to follow it up”.

Though Finetown is an ANC stronghold, Mashatile remains concerned about outright victory because of a local popular councillor that has since gone independent after failing to get elected as an ANC councillor at a community meeting.

“There’s a challenge here because one of our own members was not elected in the community meeting to be a councillor so he went to become an independent and he was a popular fellow in the area, so he felt that it should’ve been him. So he’s our main opposition now,” Mashatile revealed.

“Well, for us as the ANC we don’t take anything for granted. Anybody who is campaigning, whether it’s independent or party, we take it serious. But this is a stronghold of the ANC, but we don’t want our comrades to relax and say ‘hayi no, independents’, we must campaign hard because there are people who believe in him. But we were able to tell them that independents don’t really help because when you get to council there are parties with numbers and you end up being alone.

“So whatever you raise doesn’t go anywhere because you’re alone. You can tell people ‘I’m going to represent you’ but what will you do? When it comes to voting the ANC is this side, the DA [on the other] and they’ve got big numbers [so] you end up there. So your words just fall off. But we have to campaign hard.”