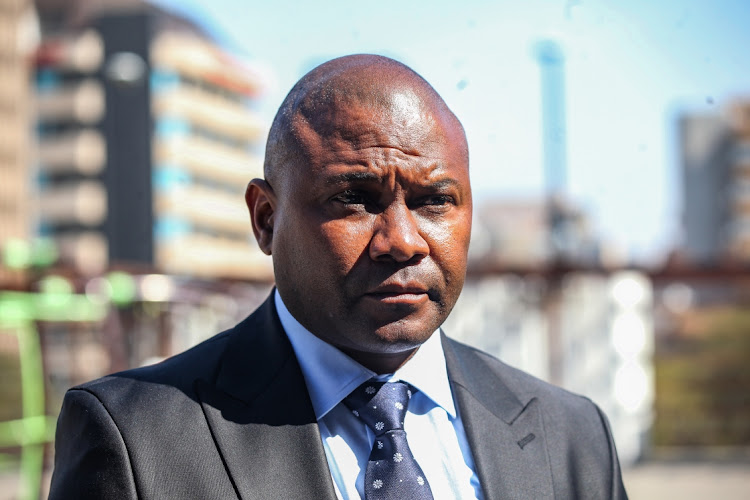 The newly elected City of Johannesburg mayor, Jolidee Matongo, has died, an official in the municipality has confirmed.

Matongo died in a car accident on Saturday evening, hours after participating in an ANC electioneering programme with President Cyril Ramaphosa in Soweto. 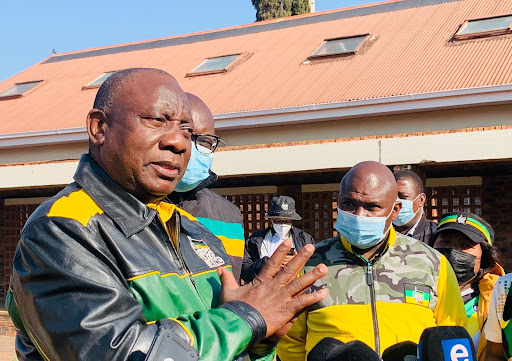 He had been at the helm of the mayoral office for just over a month after being elected unopposed at a council meeting in August.

His mayoral candidacy provoked a heated contest between two factions in the ANC in the region.

Matongo and two other candidates became the first group to be interviewed by the ANC national top brass.

This happened under new rules that prospective metro mayors are interviewed by the ANC’s powerful top six, including Ramaphosa.