Watch-outs of the week 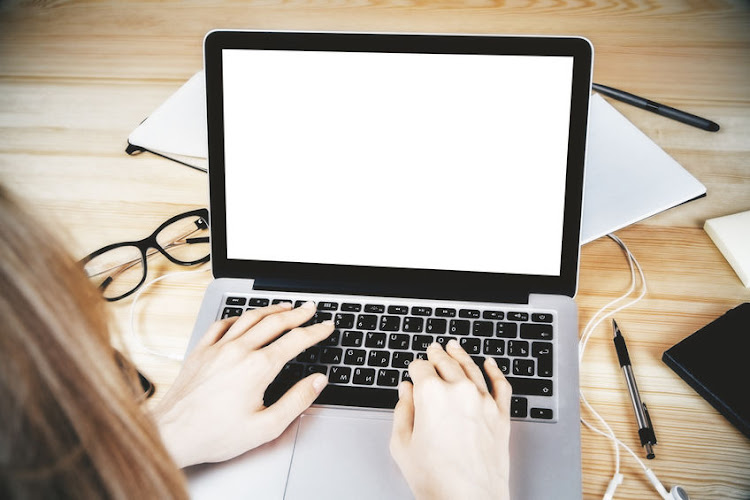 Many South Africans who ordered items on China-based e-retailer wish.com during the course of 2020 have not received their orders because airlines are no longer flying to and from China.
Image: 123RF/Daniil Peshkov

In this weekly segment of bite-sized chunks of useful information, consumer journalist Wendy Knowler summarises news you can use.

Wish customers - hold back on those orders

"I guess it's called Wish for a reason. All you ever do is wish the products you ordered are delivered.”

That comment by “Riaz G” on local consumer complaints platform HelloPeter.com sums up the sentiments of the scores of South Africans who have ordered items on China-based e-retailer wish.com's website during the course of 2020.

“Waiting three months for some items,” wrote Idley I.

“I am starting to believe Wish is a complete hoax. Their tracking is one big lie. Some items just never get shipped. They simply take items off your order list that you've paid for. Will never ever waste another cent on Wish.”

Pubeshnie’s HelloPeter complaint reads: “I purchased items for more than R1,000 from Wish in July. I thought they would take longer because of Covid-19, but my delivery date has long passed and there were no updates.

“I therefore asked for a refund but thus far, nothing."

A Gauteng wedding dress retailer has shut up shop without warning, leaving scores of brides without the gowns they’d paid for in full or in part.
News
1 year ago

What’s happened, according to the SA Post Office (Sapo), is that “the service cannot be offered because the airlines no longer fly to China and back".

“This has been the case since January,” a Sapo spokesperson told me this week.

However, it was only in early August that China Post announced it had temporarily suspended services bound for certain countries, including SA.

I placed a test order for three items in mid-June and was told I’d receive them by the end of July, but have received none.

There was certainly no warning on the site at the time that South Africans had no way of receiving their goods.

Wish does not have a track history of mass non-delivery to SA. The problems only manifested this year. There’s a chance that those who have paid for orders earlier this year will get their goods - eventually.

“We expect huge volumes to and from China once the restriction is lifted,” the Sapo spokesman said.

For now, don’t shop on Wish.

When you're entitled to a store refund & reversed bank payments explained

In this weekly segment of bite-sized chunks of useful information, consumer journalist Wendy Knowler summarises news you can use
Business
1 year ago

It’s been more than decade since the Reserve Bank discontinued one particular R200 note which was heavily counterfeited, but some retailers - even very big ones - are incorrectly refusing to accept all “leopard” R200 notes.

This week it was Woolworths.

Karin d’Orville tweeted: “Absa, stop distributing 'old' R200 notes at your ATMs. If retailers like Woolworths at, for example, Florida Glen in Joburg, refuse to accept them as payment, and don’t inform customers about this in signs and posters in shops.”

She tagged me, so I took up the issue with Woolworths’ head office, convinced it must have been a mistake on the part of the manager of that store. That wasn’t the case.

Woolworths’ media team told me the note D’Orville had presented - she had posted a photo of it - was “no longer legal tender”.

Not so, I countered. Just because a R200 note has a leopard instead of Nelson Mandela on it doesn’t mean it’s one of the “old” discontinued notes and therefore no longer legal tender.

There are many ways, from water marks to threads and the snap of the paper, to verify a R200 note is valid, but the easiest way to tell is this: if it has five diamonds on it, running in a line at the bottom of the note, it is legal tender.

“Yes, you are correct,” Woolworths said in its second response.

If a shop rejects your R200 as 'old', point out the diamonds, stand your ground and don’t let their ignorance deny you your right to pay.

“The note is legal tender and so it appears our Florida Glen store has made a mistake.

“We had advised our store staff not to accept old 'leopard' R200 notes that do not have the security features, including the five diamonds along the bottom of the note.

“Unfortunately, the team member did not check for all these identifying features on this note.

“We will ensure our stores teams are reminded again about the characteristics of legal tender to avoid this happening in future.”

Knowledge is power. If a shop rejects your R200 as “old”, point out the diamonds, stand your ground and don’t let their ignorance deny you your right to pay with legal currency. With more than half of the population still transacting in cash daily, we can’t have uninformed retailers refusing to take perfectly legal banknotes we received at an ATM.

Have you shared your ID or bank account number on social media?

Perhaps you have, unwittingly.

Every week on Twitter, I see people sharing - via photo or screenshot - personal e-mails or texts revealing their ID number or cellphone number, e-mail address or bank details, and often the contact details of the company employee with whom they are corresponding.

South Africans have a lot of protection - the Protection of Personal Information Act and the Consumer Protection Act - against our personal information being misused to spam us and, more seriously, ending up in the hands of criminals who use it to commit ID fraud in our name.

Companies are legally required to go to great lengths to protect our personal information, and rightly so.

However, consumers have a responsibility to do what we can to protect our information ourselves. So don’t tick the Ts and Cs if you haven’t read them when you want free Wi-Fi, for example, or sign up for some free thing online.

When you are posting a rant on social media, don’t include images of personal documentation with your personal info.

GET IN TOUCH: Wendy Knowler specialises in consumer journalism. You can reach her via e-mail: consumer@knowler.co.za or on Twitter: @wendyknowler