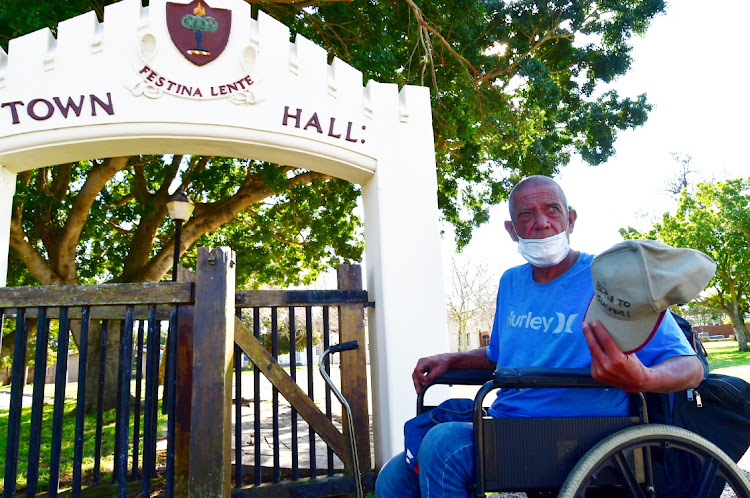 MOVING ON: Thomas Case, 61, is one of the homeless people who were housed in the Walmer Town Hall.
Image: EUGENE COETZEE

The Walmer Town Hall in Port Elizabeth has been shut as a temporary shelter for homeless people because of vandalism.

He said those staying in the hall had vandalised the building.

“There were bottle stores nearby, which was a big challenge in controlling the use of alcohol. The residents were very disruptive during the evenings.”

He said the people staying in the hall had been separated and sent to shelters in Kwazakhele and Motherwell.

A worker, who asked to remain anonymous, said the vandalism started on April 2.

Windows were broken and equipment stolen.

Wayne Morgan, a plumber and electrician from Roodepoort, is a recent arrival at Angel Wings, a shelter in Benoni on Gauteng’s East Rand
News
1 year ago

“We found the sound system at a drug house in Sydenham. They stole the copper pipes from the toilets, the hand basins, the door handles, hand driers and extractor fans.

“The windows are broken and the stove is not working. They took the fridge and left it in the passage.

“The passage was full of urine bottles and used drug needles,” the source said. 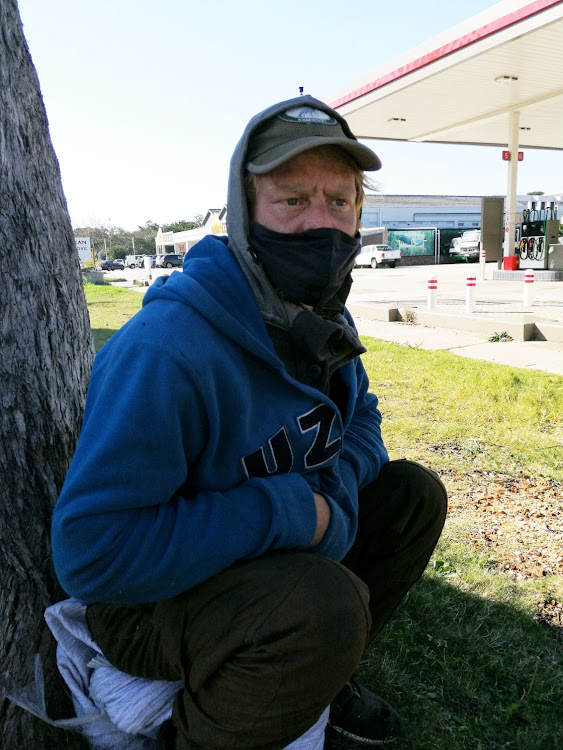 ON HIS WAY: Peter Lawrence, 31, was told to leave the hall after about a month.
Image: EUGENE COETZEE

Sean Rivers, who volunteered as a co-ordinator at the hall, said he had stopped working there in the middle of April.

“My sponsors had peace of mind while I was there.

“Everything that was used and brought in was logged individually, but after I left things started going wrong, and all my sponsors pulled out.”

Thomas Case, 61, who is wheelchair-bound due to a stroke that has left him homeless for 31 years, said 80 people had been taken to Kwazakhele and the rest to Motherwell.

“In the last two months there were food problems.

“Every time reporters came they’d fix things for about three days and then things went back to their horrible state. 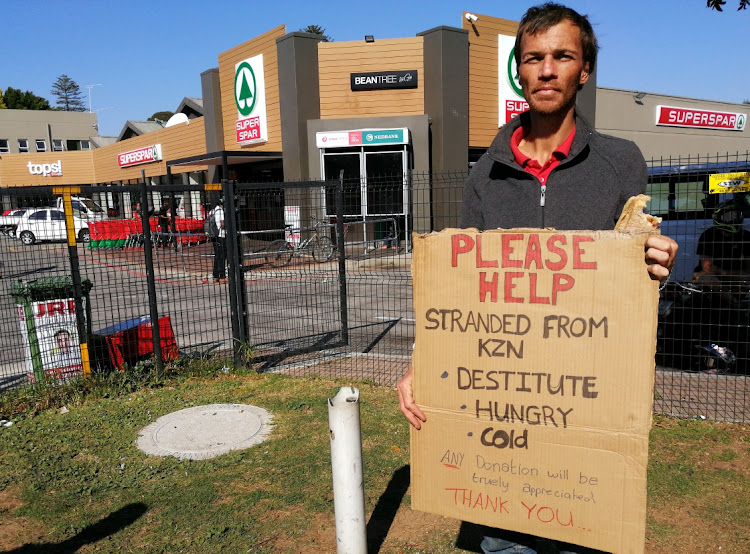 “I’m in debt because I took a loan.

“I bought clothes that were stolen. I bought food and a camping bed,” Case said.

Peter Lawrence, 31, said he refused to live in the temporary shelters offered because they were Covid-19 hotspots.

He feared if contracted the coronavirus now he would not live longer than a week.

Bryon Booth, 33, from KwaZulu-Natal, refused to go to the offered temporary shelters because he is afraid they are coronavirus hotspots.

“I don’t want to go to unfamiliar areas now. I rather stay in an area I am already familiar with,” he said.

The Culemborg expansion site was opened earlier this month and offers a place to stay for 96 people.
News
1 year ago
Next Article