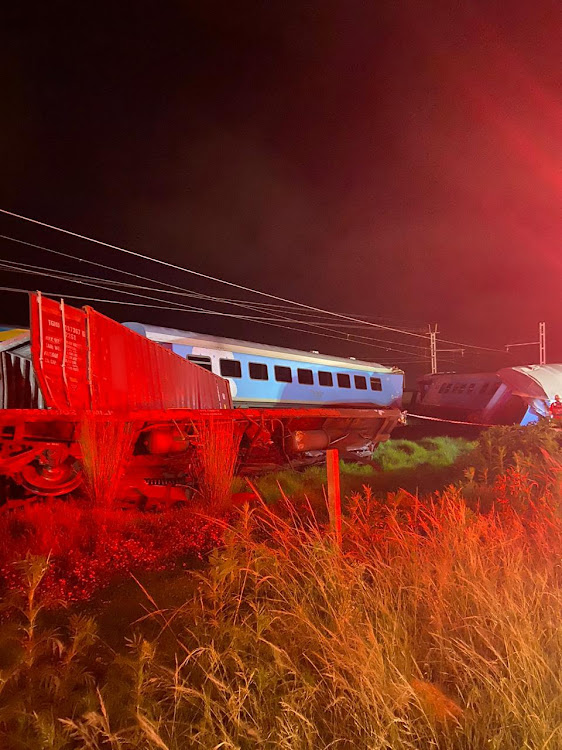 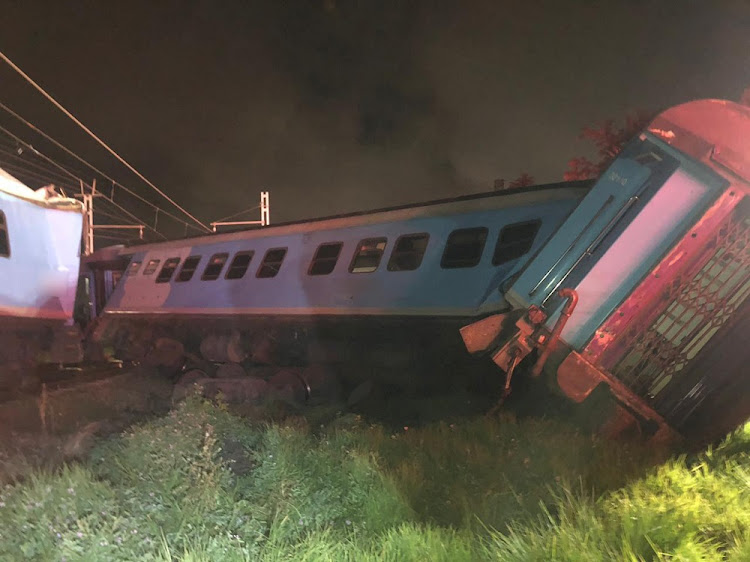 Train services operating between Randfontein to Johannesburg were suspended on Thursday morning following a deadly crash that left a person dead and a few others injured.

The crash happened at around 10pm on Wednesday. This was after two trains collided on the tracks near Bonny Doone Road in Horizon View, west of Johannesburg.

"The Premier Classe passenger train departed Cape Town on Tuesday with 36 passengers. Five passengers disembarked in Kimberley leaving 31 passengers on board and 14 staff members,” she said

Zenani said alternative transport was been arranged for the rest of passengers to their various destinations. She also said investigations were underway to determine the cause of the accident.

ER24's Russel Meiring said when they arrived at the scene, they found a man and an elderly woman lying trapped inside the carriage of the passenger train.

He said they assessed them and found that the man had sustained numerous injuries and showed no signs of life.

Mbalula was releasing the preliminary investigation report in Rosslyn on Wednesday by the railway safety regulator on the crash on Saturday.
News
8 months ago

"Unfortunately, nothing could be done by paramedics. The elderly woman was assessed and found to have sustained numerous injuries and was in a critical condition.

Meiring said they worked for over two hours to free the entrapped woman from the train.

"Once freed, paramedics treated the woman and provided her with several advanced life support interventions before she was airlifted by a private medical helicopter to a private hospital for further care.

Approximately 30 other patients were tended to on the scene by numerous services. Three patients were initially transported to hospital whilst the remaining patients declined transportation," he said.

An 18-year-old girl and her five siblings were robbed of both their parents during a tragic train crash in Pretoria last week.
News
1 year ago

At least 50 people were injured when a railway maintenance locomotive rolled into a passenger train at Mamelodi, Pretoria.
News
8 months ago