'He must be convicted, if he is guilty,' say family of KZN massacre accused 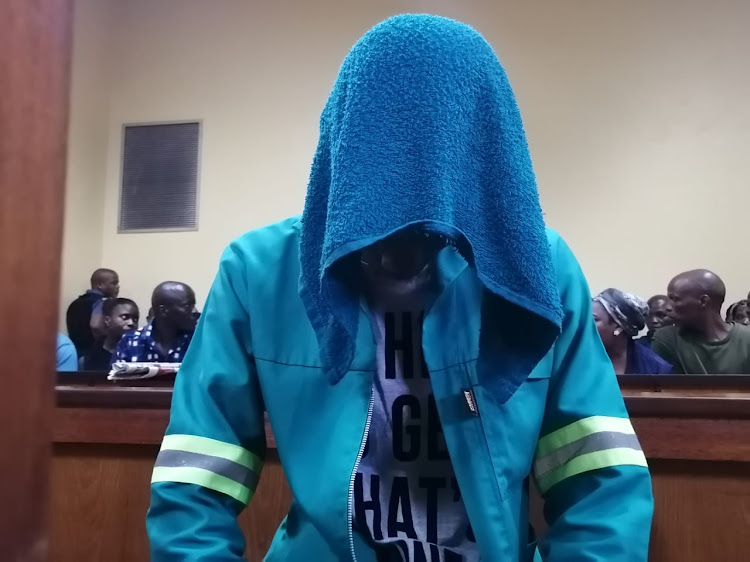 Family members of the man accused of killing six people in Mpumalanga, outside Pietermaritzburg, say he must be convicted if he is guilty.

Buhlebakhe Khomo appeared in the Hammarsdale magistrate's court on Thursday where he faces six counts of murder, six counts of attempted murder and one count of robbery under aggravating circumstances.

Khomo was arrested in connection with the murders of six people, five from the Msomi family, who were gunned down while watching television in their home on December 11.

His brother, Fanana Khomo, told journalists outside the court that if his brother was guilty the law must run its course.

Members of the Msomi family - whose loved ones where gunned down while watching TV in Mpumalanga, outside Pietermaritzburg, in December - are pleased ...
News
2 years ago

“We feel very bad about what happened and we continue to grieve with the Msomi family. It's unfortunate that when we come here it looks as if we are also here to fight them but we are not.

“We are not here to oppress anyone, we’re here to listen and find out what happened because this is an issue that affects everyone,” he added.

Fanana said his brother, a father of four, worked as a truck driver to support his family.

“This thing that happened has disrupted his ability to work and everything has been put on hold ... What needs to be done must be done,” he said.

Khomo also faces a charge of being in possession of a suspected stolen vehicle.

He was arrested on this charge on December 20 and was later linked to the murders.

He will be back in court on January 17.

Police are on the hunt for four men who allegedly shot eight people, killing three and injuring five, in an apparent a drug-related hit in Richards ...
News
2 years ago
Next Article