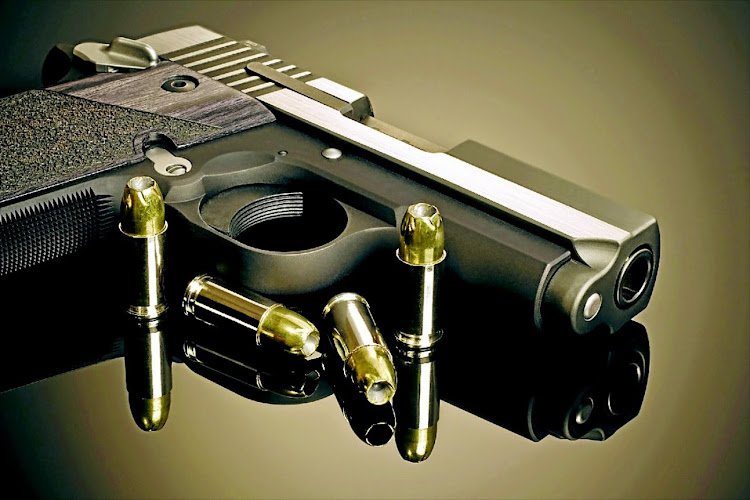 A top official of the Sizwe Taxi Association in northern KwaZulu-Natal was gunned down in a hail of bullets during an ambush on Sunday evening.

The 66-year-old man‚ whose name is known to the publication‚ was shot and killed in Utrecht near Newcastle. He cannot be identified yet as police could not confirm whether his relatives have been informed.

Police spokesman Colonel Thandeka Mbele said police had received information about a vehicle along Osizweni Road in Utrecht just after 6pm. On arrival at the scene‚ they found the body of a man who was later identified as the Sizwe Taxi Association official.

He had sustained multiple bullet wounds in the head and upper body. His VW Amarok vehicle was riddled with bullet holes on the driver's side and tyres were also shot.

Mbele said many empty cartridges believed to be from shotguns and AK-47 automatic rifles were found on the scene.

The taxi boss is believed to have been followed by an Audi‚ which overtook him. Its occupants fired several shots at him before fleeing.

His firearm and other belongings were found untouched in his vehicle.

The ambush is believed to be about a feud over the lucrative long distance route between Newcastle and Johannesburg.

Police are still investigating the incident and no one has been arrested.

The shooting comes after a bloody taxi massacre last Tuesday.

Klipriver Taxi Association deputy chair Muzikayifani Ngobese was travelling with his daughter‚ a driver and two bodyguards when they were ambushed. Their vehicle plunged into an oncoming taxi‚ killing several passengers.

The ANC in central KwaZulu-Natal has appealed for calm within the volatile taxi industry.
News
4 years ago

At least 10 dead in KwaZulu-Natal massacre

Police were on Tuesday morning attending to a brutal mass killing near Ladysmith‚ in which a taxi conflict is believed to have led to the death of at ...
News
4 years ago