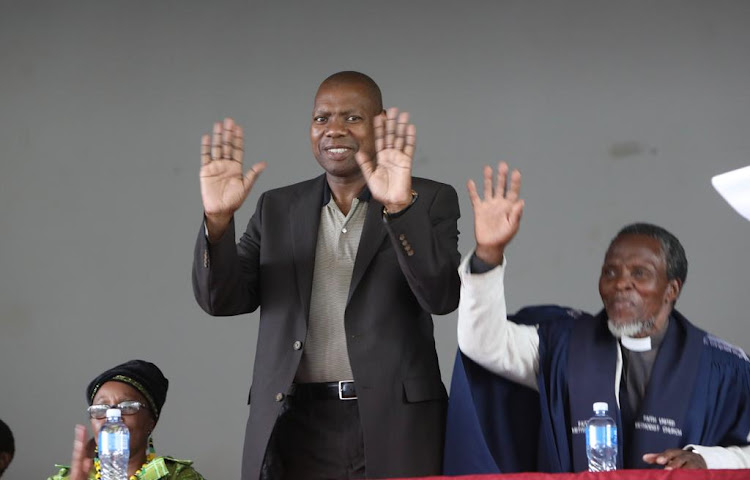 ANC national executive member and national minister of coperative governance and traditional affairs Zweli Mkhize has urged communities, in pursuit of good governance, to exercise their rights by standing up against greedy and selfish government officials.

He was speaking in the Moses Mabhida region on Human Rights Day on Thursday in commemoration of the Sharpville massacre in which 67 people who were marching against dompass were killed by the apartheid government.

Addressing a multi-faith prayer service in Mpophomeni township in Howick outside Pietermaritzburg, Mkhize said standing up against greedy and selfish government officials would promote good governance.

Cash-strapped power utility Eskom was owed more than R24bn by the end of December‚ up from R17bn in July last year.
News
2 years ago

"That's why we are fighting corruption and state capture so that there shouldn't be people who, when they have the opportunity, they decide that they should take everything for themselves when communities are expecting something," he said.

Mkhize said the government was doing everything to fight corruption because mistakes do happen.

"But if we as communities are taking a back seat, there are many things that cannot be resolved," he said.

He said while the country was facing many challenges such as a lack of jobs, President Cyril Ramaphosa was doing his best to address them.

"We trust the president. We can see the work he is doing," said Mkhize.