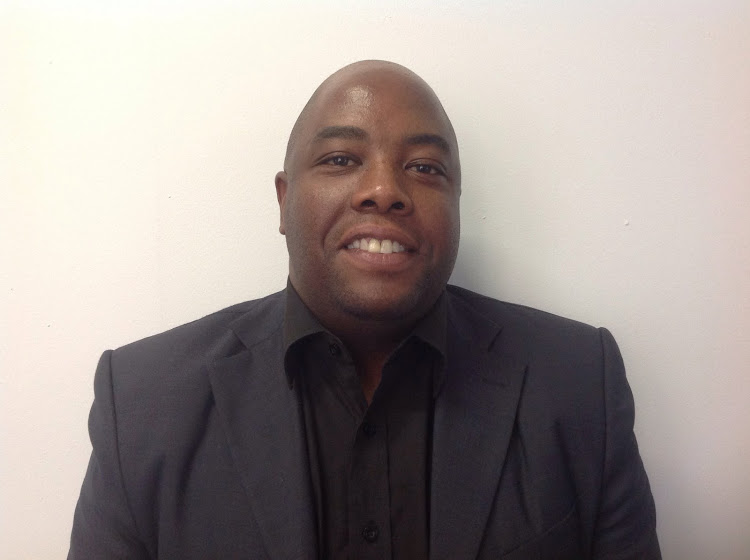 The high court in Pretoria on Friday ruled in favour of the DA in its bid to hold on to the municipality.

The court on Friday held that the application by the DA to challenge the removal of mayor Stevens Mokgalapa and speaker Katlego Mathebe, and the appointment of acting speaker Obakeng Ramabudu, should be heard as a matter of urgency.

It said the effect of these decisions are suspended pending the final determination of review proceedings by the DA to set such actions aside.

After the removal of Mokgalapa and Mathebe through no-confidence motions at a council meeting on December 5, the DA obtained an interim order the next day suspending the decisions, pending a review application.

However, this decision was challenged by the ANC, which asked the court last week to overturn the interim order it made on December 6 stopping the removal of Mokgalapa and the speaker.

A founding affidavit deposed by a DA provincial member of the legislature was based on hearsay and therefore nullifies the DA's application to ...
News
2 years ago

In the judgment passed on Friday, Judge Neil Tuchten said the applications for review by the DA must be instituted within seven days of the order he made.

He said the two applications by the DA would be consolidated and enrolled and heard as a matter of urgency.

One application deals with the appointment of Ramabudu, removal of Mathebe and the adoption of a motion of confidence in Mokgalapa.

The other application was against all the resolutions passed by the city at a special council meeting on December 5.

The high court also suspended resolutions passed by the City of Tshwane metro council on December 5, pending the final determination of relief sought by the DA.

Tuchten said the decision on costs incurred would be reserved for later determination.

Arguments regarding the Tshwane council meeting which removed speaker Katlego Mathebe and mayor Stevens Mokgalapa will now be heard on Thursday.
News
2 years ago

The DA is back in charge of the City of Tshwane after the high court in Pretoria suspended motions that led to the sacking of mayor Stevens Mokgalapa ...
News
2 years ago

The DA has been removed from power in the City of Tshwane after two motions of no confidence voted out speaker Katlego Mathebe and mayor Stevens ...
News
2 years ago
Next Article