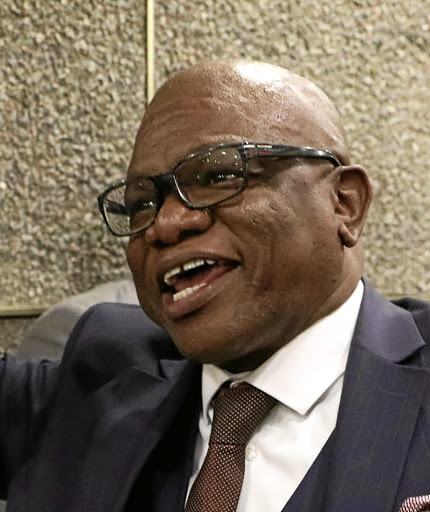 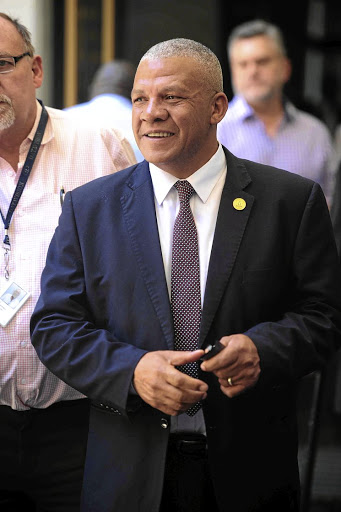 The ANC's efforts to take full control of Johannesburg hit a snag yesterday after a motion of no confidence against speaker Vasco da Gama failed.

The motion was tabled just a day after the ANC received majority votes in council to have Geoff Makhubo, pictured, installed as mayor.

Chair of chairs Alex Christians stepped up to oversee the proceedings.

Unlike the election of the new mayor which was done on a secret vote, the motion of no confidence was decided on by a show of hands. This meant, the few DA members who had helped the ANC and its partners win the mayor's seat could not do the same on the day.

Voting was conducted and the motion received 135 votes, 99 votes against it while the 30 EFF councillors abstained from the process. A total of 264 councillors were in chambers.

The motion of no confidence against Johannesburg speaker Vasco da Gama has been defeated.
News
2 years ago

Christians officially announced the motion to had succeeded, but the DA raised an objection to the outcome, arguing that the rules of council require a 50% plus one for the motion to win.

"This is 50% plus one of the councilors that make up the municipality, not those who are present. The rules are very clear," Da Gama objected.

A short adjournment was allowed and Christians changed his tune on his return. He reversed his earlier decision and announced that the motion of no confidence had failed.

He told councillors that the principle of 50% plus one meant that half of the 270 seats in council plus one should vote in favour of the motion, meaning the motion should have had 136 votes to win. This angered ANC councillors.

"We don't mind losing. but as it stands we have 169 councillors. There is vacancy in council," Makhubo pleaded with Christians.

The motion of no confidence against Johannesburg speaker Vasco da Gama has been defeated.
News
2 years ago

Christians was not moved and he called Da Gama back to his seat, further agitating an already angry ANC caucus.

Some of the ANC councillors rushed to him aggressively, but were restrained by their leaders. The meeting degenerated to chaos and had to be adjourned.

This leaves the City of Johannesburg with an ANC mayor and a DA speaker, an unworkable situation in local government.

"In our view, the City of Johannesburg does not have a speaker. The speaker was voted out. We have proof and precedence that there has been motions that have been carried with 127,122 [votes] and these motions have been acted on. What it means is that most of the decisions that have been taken in this council are illegal. That is not the intention of the rules. They [DA] are hanging on to power," he said.

"We are consulting with the MEC of Cogta and the city manager."

The DA has been removed from power in the City of Tshwane after two motions of no confidence voted out speaker Katlego Mathebe and mayor Stevens ...
News
2 years ago

The City of Johannesburg has a new mayor. Geoff Makhubo was elected mayor yesterday, surprisingly during the first round of voting.
Opinion
2 years ago
Next Article