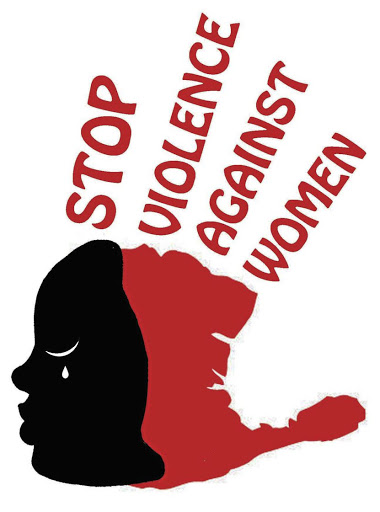 A woman has described how her ex-boyfriend choked her until she lost consciousness before raping her in her home.

The woman, who cannot be named to protect her identity, testified in the Roodepoort regional court yesterday where her ex-boyfriend stands accused of attempted murder, rape and theft.

She told the court that on September 17 2017, she had just returned from work to find her ex-boyfriend had illegally gained entry into her room.

She said as soon as she entered the room, the accused grabbed her by her throat and strangled her.

"I couldn't scream or ask for help because he strangled me until I collapsed. I don't know how long I was unconscious for, but when I regained consciousness he told me to get up and clean myself because I had urinated on myself."

She said she changed into a dry set of clothes before he told her not to scream.

"He said even if I screamed, I would be found dead. He put a screwdriver, a plastic bag and a knife on the stand while he was busy fiddling on my phone."

She told the court that she pleaded with the accused to set her free in order for them to talk but he refused.

A cleaner has accused a senior policeman of raping her four times since 2017.
News
2 years ago

"He threw me onto the couch and started raping me while saying he has always wanted to sleep with me without a condom and I have been refusing," she said.

She said after he was done, she asked to go to the toilet because the door was locked and he had the key with him.

"He refused and said whatever I wanted to do in the toilet, I must use the bucket. I pleaded with him to rather accompany me to the toilet."

She told the court that when he agreed to let her go to the toilet she ran to the toilet and locked herself inside. "I was then able to scream for help and he resorted to punching the door until it had a hole."

She said he reached in through the hole and attempted to stab her with a kitchen knife he had taken from her drawer.

"Neighbours who heard me screaming came to assist me and the accused fled. He jumped over the wall at the back and his phone fell and he ran away with my phone."

The accused was arrested two months after the incident.

The accused pleaded not guilty to the charges and told the court the pair had consensual sex. The trial continues.