Siphosethu Yantolo often felt left out when her peers went out partying while she stayed at home to study or look after her 10-year-old brother.

"At times it hurt me to be referred as the 'not-so-cool' child," said the 17-year-old from Cape Town.

"But I didn't try to fit in because I knew what I wanted. I wanted to do well at school so that I can go to university and study nursing, and make my mother proud."

That's exactly what happened on Friday as she was announced as one of 125 pupils at Masibambisane secondary school in Delft who passed matric in 2018.

Western Cape education MEC Debbie Schäfer was there to hand out matric results in recognition of Masibambisane's achievement in improving its pass rate from 48.1% in 2017 to 79.1%.

Yantolo was one of 44 pupils who achieved a bachelor's pass, more than twice the number who did the same a year earlier. Forty-five pupils qualified for a diploma course, compared with 26 last year, and 30 got a higher certificate pass.

Principal Kayaletu Boesman said the improvements were due to extra classes, study camps and motivational talks.

"It's teamwork between parents and teachers. Everybody just came on board and we aimed for the stars," he said.

"What you see today is a culmination of sleepless nights for both teachers and children. It was not easy, but it was all worth it at the end."

For most of his pupils, said Boesman, studying was not easy as they faced social problems including drug abuse, gang fights, unemployment and dysfunctional families.

"Apart from providing extra classes we often had to buy them food, in addition to the school feeding scheme, as some don't have food for supper," he said.

"As most don't have their own transport and depend on public transport at night I often had to personally transport them home just so that they don't miss the evening classes."

Yantolo, the first person in her family to get matric, shares a one-roomed prefabricated home with her mother and brother, meaning she couldn't study beyond 10pm.

"I had to grasp a lot of things at school as studying at home was challenging," she said. "I couldn't study very late at night as I had to switch the lights off on time to allow my brother to rest so that he can go to school refreshed."

The top matriculants in Gauteng will each receive a four-year bursary to a university of their choice, the provincial government announced on January ...
News
1 year ago

As she received her certificate from Schäfer, Yantolo burst into tears before embracing her emotional mother, Neliswa.

The single mother said seeing her only daughter holding her matric certificate was the best thing that ever happened to her.

"I'm very emotional because this reminds me of our journey as a family. I've been raising these kids single-handedly since my husband left us when she was just seven," she said.

"It's been a tough journey since then, but Siphosethu made it all easy for me because of her dedication." 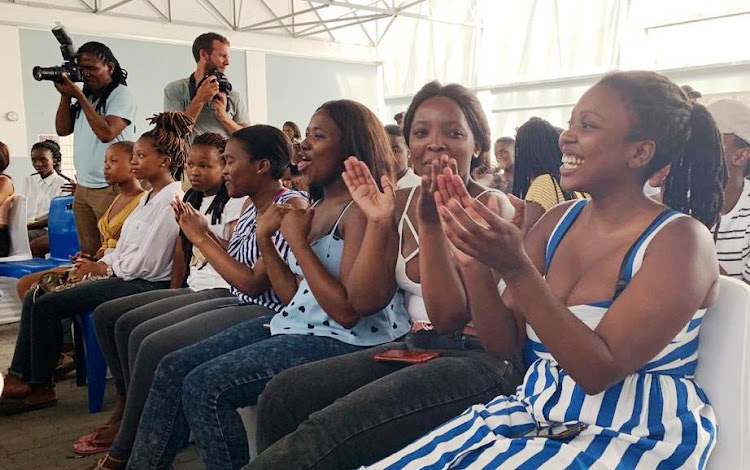 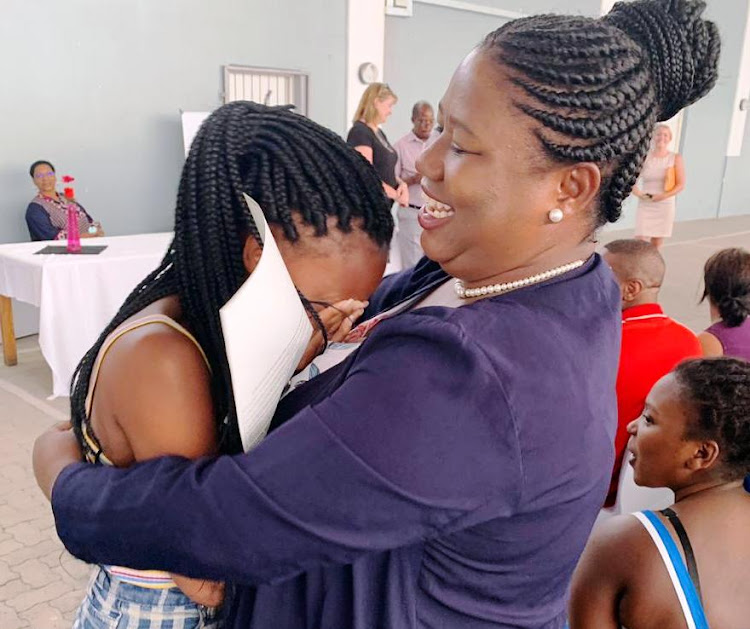 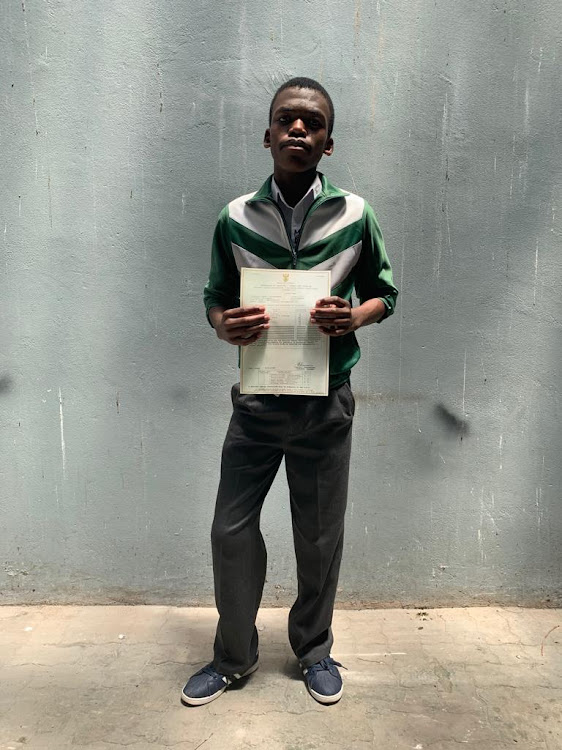 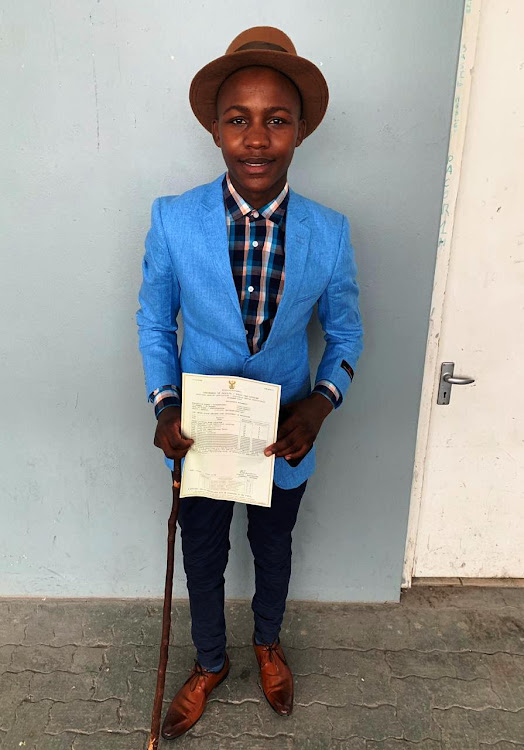 Anenceba Klass was cheered by his classmates when he received a bachelor's pass. His mother, Nondumiso Klaas, a domestic worker, and stepfather Andile Ncokwana became emotional and tightly embraced Anenceba as his name was announced.

Ncokwana, a municipality clerk, said the family had been unable to sleep on Thursday night due to their excitement about Anenceba's results.

"We knew that he would pass. We just didn't know how the results would look like. We knew from the start that the boy will do well academically. He's always invested his time in his books," he said.

Klass said she was proud of her second-born son, who she said would be the first in her family to attend university.

"To say I’m proud of him is an understatement. I personally dropped out of matric. Even though I'm not educated, my dream has always been for my kids to have a university degree. He has brought dignity into our family," she said.