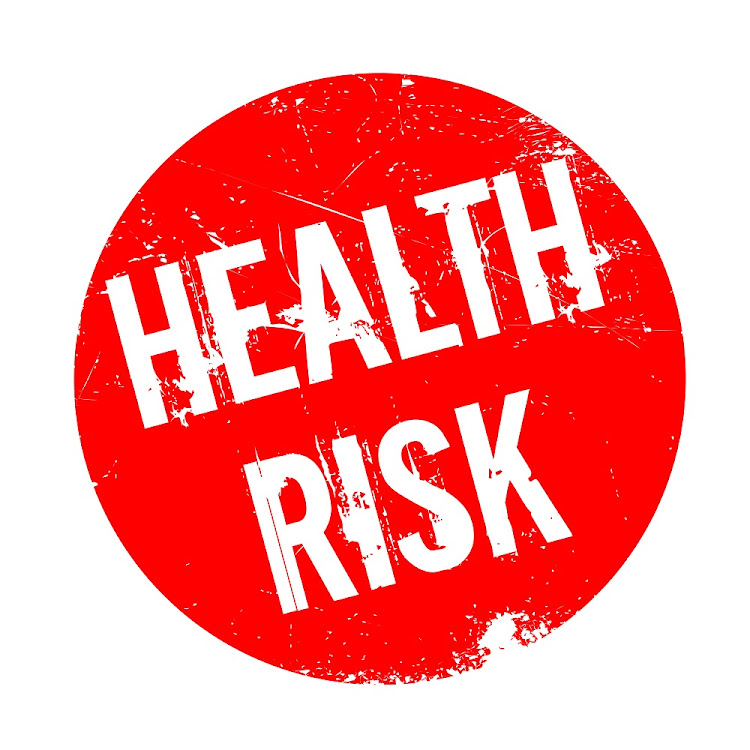 There is a real health risk to eating cow heads exposed to contamination.
Image: 123RF/lkeskinen

Johannesburg mayor Herman Mashaba has defended his citizen’s arrest after a social media backlash - and health experts agree there is a risk of consuming meat products exposed to possible contamination.

Mashaba on Monday arrested a man in the CBD who was pushing a trolley of slaughtered cow heads in the street.

Mashaba said he was enforcing the Meat Safety Act of 2000.

Economic Freedom Fighters' Johannesburg regional chairperson Musa Novela said Mashaba had an “alien” attitude‚ especially given his own past.

“We are saying this because it is inconceivable for a former informal trader who has on numerous occasions shared stories of being raised in harsh conditions by a domestic worker could grow to hold such racist views which purport black people as uncivilised scavengers and carriers of deadly diseases.”

The ANC Greater Johannesburg region said the Democratic Alliance was advancing a vision of a “gentrified and influx-controlled City of Johannesburg in which black people come into the city as workers in the morning and go back to the townships‚ the urban reserves‚ in the evening”.

“Cow and sheep heads‚ commonly known as Skopo (a derivative from the Afrikaans word: ‘skop’) along with Mala Mogodu (tripe) has been part of the diet of the majority of South Africans from time immemorial.

Salmonella bacteria‚ most likely from contaminated eggs‚ has put at least 30 people in the greater Durban area in hospital‚ and sickened many more.
News
3 years ago

“Hundreds of formal and informal traders in the City of Johannesburg and elsewhere make their living from selling Skopo and other food items.”

Food health expert Dr Harris Steinman said salmonella and Klebsiella infections were some of the immediate illnesses that could be a problem.

“If this guy was buying the heads slaughtered at 6 in the morning‚ he was getting it and selling it at 7‚ and it was being put into a pot and sold at 8-9-10‚ the risk is very low‚ but we don’t know any of that.”

Steinman said transporting meat in the heat makes it the “perfect culture medium” for bacteria to multiply‚ including listeria‚ especially if it is not cooked immediately.

“If they’re being slaughtered in a place like an abattoir where there is a low risk of listeria‚ because there is always listeria in the background‚ and [the abattoir] is badly looked after‚ there is the risk that listeria will also be present.”

“Your possible exemption here is going to be‚ who is this for? Is it for personal use?”

'I felt like an absolute pariah in hospital': Durban Salmonellosis patient

“The really scary thing is I don’t know for sure how I got it.”
News
3 years ago

Consumer lawyer Janusz Luterek believes Mashaba did the right thing but had the wrong motive.

“If you really want to make people sick‚ this is the way to do it ... He’s correct‚ but he should be applying the rules across the board on all hawkers. Why pick on this guy? That’s probably the biggest question.”

The Foodstuffs‚ Cosmetics and Disinfectants Act of 1972 states that anyone handling or transporting food must get a certificate of acceptability from their local municipality.

The definition of a vehicle in the act includes a trolley‚ wagon‚ cart‚ bicycle and sled. It states meat may only be transported in a clean vehicle used solely for transporting meat‚ must be hygienic and maintained so that during transport it is not contaminated by “flies‚ dust‚ filth‚ impurity or any other injurious matter or thing”.

“Non-prepacked food may not be transported in such a manner that it comes into contact with the floor of a vehicle‚ the floor covering of the vehicle or a surface of the vehicle that can be walked on or with anything else that may pollute the food.”