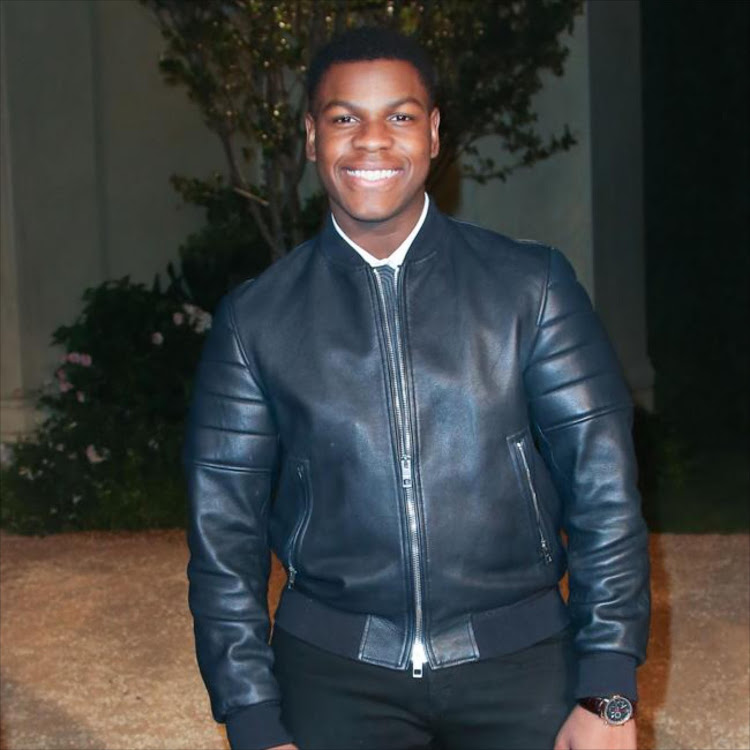 Star Wars and Detroit leading man John Boyega has given local filmmaker Willem Grobler his big break with the announcement that the British actor will produce Cape Flats crime thriller God is Good.

The movie, which Grobler will script and direct, has been likened to the Hugh Jackman-led thriller Prisoners and Brazilian crime film City of God.

“While it may seem like it’s come out of nowhere, it’s actually the result of many years of toil; many disappointments, failures, heartbreak; incredible highs and devastating lows,” Grobler told Sowetan.

“I feel incredibly blessed and grateful, but also immensely lucky. Without support from figures like John Boyega and my producer, Josephine Rose, it would be hard to get a project like this off the ground as financing opportunities in our industry and from within SA are incredibly scarce.”

This will be the Pretoria-born auteur’s feature film directorial debut.

“There was a point where I considered totally shelving the project and moving on. But life often has other ideas,” he said.

Actress Nambitha Ben-Mazwi is bringing sexy back and mayhem to local soapie Scandal!. Fresh off her acting stint in Diamond City on SABC1, Sowetan ...
Entertainment
3 years ago

It will be filmed in Cape Town later this year and Grobler confirmed to Sowetan that local actors will be cast.

Set in the Cape Flats, the film depicts a story of a reformed gangster-turned-pastor and a volatile detective. The two cross paths after an act of violence sets them on a collision course with a heinous gang henchman. “I have drawn a lot of inspiration from Ryan Coogler’s Fruitvale Station, which was the film that led to Creed and eventually Black Panther, with which he just blew up,” he explained.

Boyega also announced the soundtrack for the film will be overseen by his newly launched music label UpperRoom Records and will feature South African artists, including Cape Flats-born rapper Youngsta CPT. “I’m excited about the crossover potential with the local music industry and the involvement of Youngsta CPT– with whom I’ve long wanted to collaborate,” Grobler said.

“I’m also terrified because the pressure’s on now; we need to make a movie that not only lives up to the expectations created by the buzz, but exceeds them.”