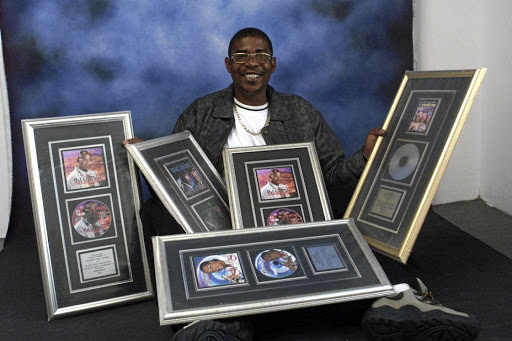 Tshanda with gold and platinum plaques he and his company have been awarded over the years./ MOTLAPELE TAU

Instead, they are mourning Tshanda's death.

The pioneer of hugely popular bubblegum genre of the 1980s was rushed from his Bryanston home to Mediclinic Sandton where he died after 1pm due to heart failure on Saturday.

Tshanda rose to fame with his group Splash following the release of their 1986 classic album Peacock, which features the smash hit of the same title.

His 18-year-old son received his matric results just a day before Tshanda lost his life. He is survived by his wife, Silvia, as well as two other sons Lutendo and Lufuno.

An outpouring of condolences has dominated social media ever since news of veteran musician Dan Tshanda's death was confirmed on Saturday evening.
Entertainment
3 years ago

"It's a very difficult time for them, they were obviously supposed to be celebrating him passing his matric, now they are mourning the passing of his father," family spokesperson Moudy Mudzielwana told Sowetan yesterday.

"Four days ago he went for check-up; they did an X-ray on his lungs. I think they gave him antibiotics, but then yesterday [Saturday] when he was taken to hospital he wasn't breathing well.

"When they took him to hospital they said he felt sick... his heart failed then he passed on."

Tshanda was born in Chiawelo, Soweto, where his funeral will take place. He was 54 when he died - just a few weeks short of his 55th birthday on January 28.

He rose to stardom in the 1980s as the lead member of Splash, the band which was initially named Flying Squad.

Under his record label, Dalom Music, he also produced smash hits for artists such as Patricia Majalisa, Dalom Kids and Matshikos. 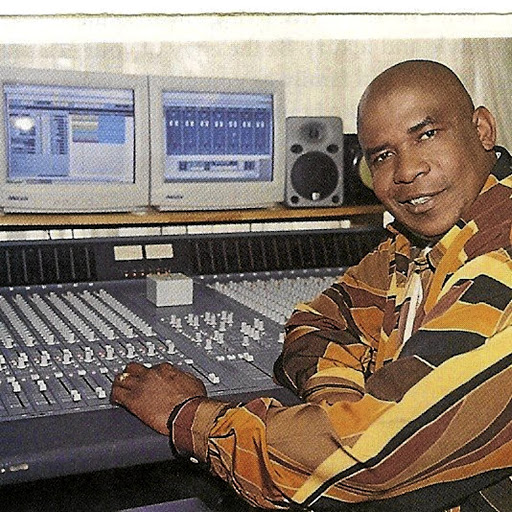 Musician and producer Dan Tshanda rose to fame with his group Splash.

One of his final works was the release of Matshikos' reggae gospel album Battle for Survival last September.

Though he is generally regarded as the artist of the 1980s, Tshanda never stopped producing music and performing. He was planning on dropping a new album with Splash in March.

"The family wants him to be remembered as a great musician who was not selfish and was able to produce other artists," Mudzielwana said.

Kwaito maestro Arthur Mafokate, who also grew up in Chiawelo, said Tshanda paved the way for them.

"We used to rehearse next to his house and we all wanted to be as successful as him. We all dreamed of owning microbuses (VW minibus) that we would write our names on," Mafokate recalled.

"The first time we saw microbuses that were branded was from Dan Tshanda's Splash. For us that was inspiring that you can make it coming from the ghetto."

Mafokate pointed out that although his music was no longer given much attention in SA, Tshanda remained huge in countries such as Botswana and Zimbabwe.

"We will always talk about how an artist can still survive even if South Africans are no longer interested in your music," Mafokate added.

"He was always laughing and encouraging people to do well. He would acknowledge the change that we (kwaito artists) brought about in the local music industry."