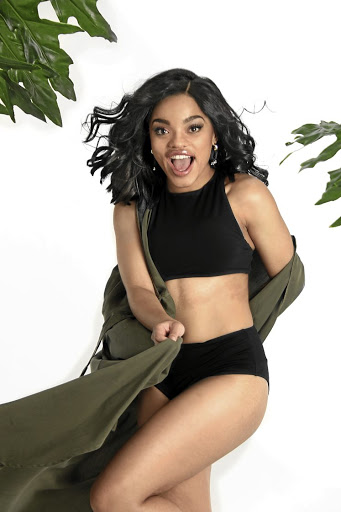 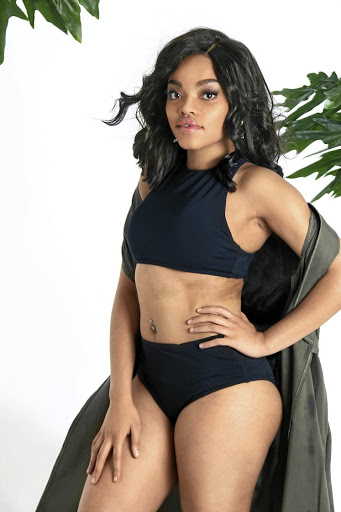 After taking a short break from the limelight last year, actress Makgotso M is back in the fray.

"2018 was a tough year, but definitely a year of growth and self-discovery. Career-wise, it was a quiet year overall, but I think some of it was intentional," she says.

"Coming into the industry and stuff, there was a lot going on, so I just felt like chilling for a bit. But I don't want to chill anymore."

The plot for the show is set when a popular student is found dead at a prestigious all-girls boarding school.

Makgotso plays the role of one of the schoolgirls, Moipone, who she describes as a bully.

In her interview with Time Out two years ago, Makgotso spoke openly for the first time about being bullied in high school.

"She is nothing like any role I have played so far. She is unapologetic and the leader of the crowd. She's very black conscious and controversial. You just don't want to mess with her," she explains.

"She's the boldest character I've ever played. Her father is a politician, so she's very knowledgeable about politics and very smart as a result. She's a bit of a bully.

"Every time you play a character you are not supposed to judge. You always have to find a character's humane side. So I didn't relate to that part of myself [being bullied]. She's justified in everything she does. Hurt people, hurt others."

Is’thunzi and Muvhango actress‚ Makgotso M believes that too often actors are not appreciated for their acting skills‚ adding that she was denied ...
Entertainment
2 years ago

Makgotso - from bullied to bravery

Isidingo starlet Makgotso M is spreading a strong and positive message of self-love after she became a victim of bullying over her Angelina ...
Entertainment
3 years ago

She adds that the show also hopes to lift the veil on sexual abuse in schools.

"I realised working on this show that this sexual harassment thing is everywhere. It's not just in our industry," she says.

"For me it was shocking to discover what kids go through. I think it's time we open the dialogue because a lot of it is not being addressed. Hopefully, we do that. The #MeToo movement is bigger than our industry, it's in our schools and homes, where young boys and girls are constantly harassed."

Renowned for her roles in shows such as Is'thunzi, Isidingo and Muvhango, Makgotso says she's more confident in her acting now and she would next like to star in a comedy.

"I think when you look at my résumé all my characters are versatile. I don't intend to play a schoolgirl for the rest of my life and even if I do, they won't be the same thing. My audience can always expect me to bring something different," she says.

"I would like to do something light-hearted and funny. I haven't had the opportunity to do that. I do think I'm funny."