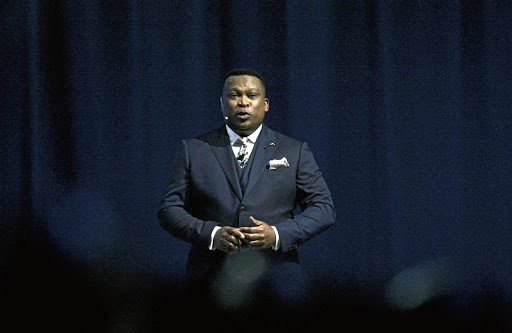 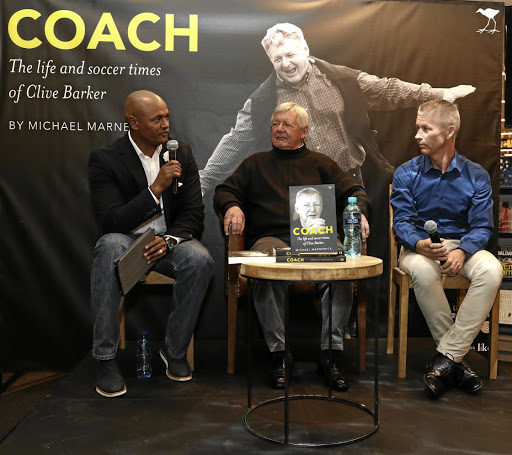 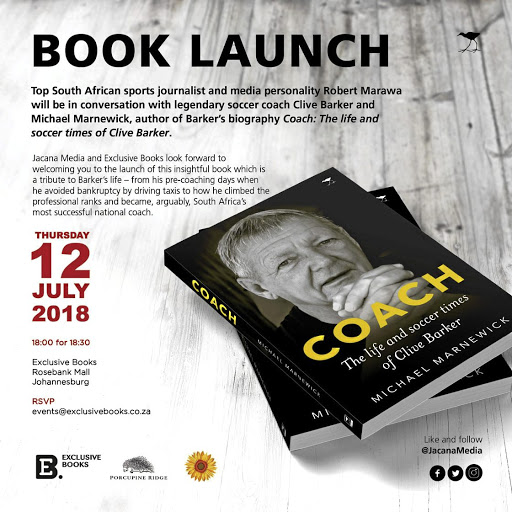 This time, the broadcaster, who recently rejoined the SABC in a historic move that will see his popular sports show aired on Metro FM and Radio 2000, was allegedly set to have spent almost two weeks at an undisclosed private hospital in Joburg.

Sunday World learnt of Marawa's health scare after his fans started asking about his whereabouts since he was last seen on TV during the first round matches of the Fifa World Cup.

As a result of Marawa's health issues, SuperSport had no choice but to schedule only Carol Tshabalala and Neil Andrews to host shows during the rest of the tournament, held in Russia.

Marawa also failed to MC the launch of former Bafana Bafana coach Clive Barker's book at Exclusive Books in Rosebank, Joburg on Thursday night. Organisers then opted for Bafana Bafana legend Shaun Bartlett. "We were shocked to find out only at the event that Marawa was not coming," said Barker's son Garvin.

Robert Marawa has lifted the lid on why he decided to turn down Tbo Touch's offer to join Touch HD.
Shwashwi
3 years ago

Speaking to Sunday World about his hospital visit, Marawa played down the situation and said his ailment was not an important issue that can be made news.

"There are many things that can be written about, and besides, I never said I was not well," said Marawa.

He said he was not supposed to be at Barker's book launch, despite advertisements to the contrary.

This was not the first time that Marawa has had a health scare. In 2008, he had a heart attack after a session at the gym. This, he said at the time, was because he had not been exercising for a while. He attributed the heart attack to his rushed and unhealthy lifestyle, stating that he had no history of heart attacks in his family.

Five years later, Marawa collapsed at an event where he was to be MC. It was feared that he was having a relapse of his heart attack but he put it down to possible food poisoning.

Marawa was admitted to medical facilities in November last year after his lengthy battle with the SABC that saw him leaving the public broadcaster.

Among other issues at the time was the suspension of his long-time producer Beverly Maphangwa that saw him going missing for two weeks in protest against her suspension.