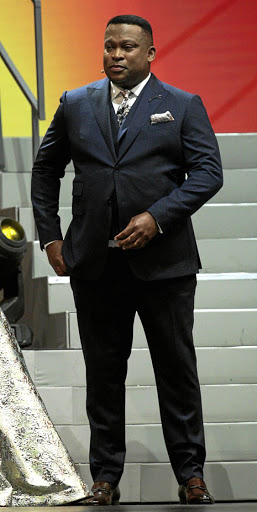 The rehiring of Robert Marawa to the SABC is now under investigation.
Image: Veli Nhlapo

Barely weeks after Metro FM and Radio 2000 listeners celebrated the popular anchor's return, Philiso is said to have received a barrage of concerns from staff members and unions that proper processes were not followed when the appointment was effected.

Among those who are on the radar of the SABC auditors charged with the investigations include SABC's new COO Chris Maroleng, acting group executive for sports Marcia Mahlalela and Eben Jansen, who was appointed acting general manager for sports after the removal of Marawa's Nemesis Orapeleng Lebethe, for their role in Marawa's return to the public broadcaster.

However, according to an SABC insider close to the investigations, Lebethe refused to toe the line, and was unceremoniously removed as acting general manager for sports – to go back to his position as marketing manager in the sports division.

A source at the SABC has told Sunday World that Mahlalela has since allegedly taken responsibility for the decision to bring back  Marawa , exonerating Maroleng from any irregularity.

Sunday World understands that Maroleng was interviewed by the auditors on Thursday, and among the allegations and questions allegedly put to him, according to insiders, is how he may have influenced the appointment of his alleged friend  Marawa , while knowing that it was direct conflict of interest as he never disclosed their friendship to the human resources department.

A highly placed source close to Maroleng confirmed he was the one who initiated discussions with  Marawa  on his comeback, but that any information about their friendship is far -fetched.

“The two met at Montecasino after  Marawa  had indicated that he was ready to rejoin the SABC. Maroleng later handed over the discussions to Marcia Mahlalela, who concluded everything.”

The top executive also revealed that Maroleng had secured R30-million worth of sponsorship for the two shows  Marawa  would be presenting, and said it was the sponsors’ wish to bring  Marawa  back, not Maroleng’s. “He just initiated the engagements to iron out a few details with  Marawa  because of his earlier dramatic exit,” revealed the insider.

Communication Workers Union General Secretary Aubrey Tshabalala confirmed that they laid a formal complaint with the SABC to reconsider  Robert   Marawa ’s appointment. “We are concerned about the R5-million package, especially since it happened under the cloud the SABC is currently in. We have asked the SABC to tell us [why] they got rid of two people just to bring in one person,” said Tshabalala. 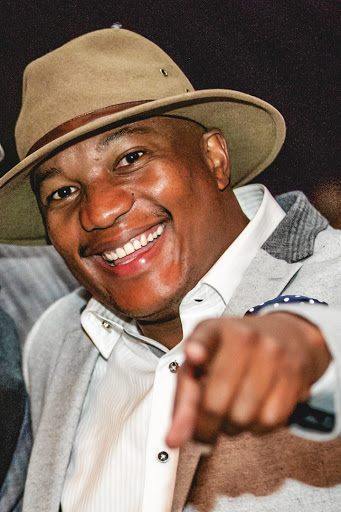 In its probe to seek if proper procedures were followed in rehiring Robert Marawa, the SABC will also interrogate what Orapeleng Lebethe allegedly told investigators - that he was removed from his job because he refused to motivate for Marawa's appointment.

Lebethe, the public broadcaster's acting head of radio, and Marawa are known sworn enemies. So bad is their relationship that Marawa told SABC management in 2016 - in what later became his exit interview after he took a long sabbatical protesting editorial interference in his show - that his problem was Lebethe.

Sunday World is in possession of an audio recording of the meeting also attended by suspended group executive for sports Sully Motsweni and head of legal services and acting COO Bessie Tugwana. After the meeting, Marawa's contract was terminated following his refusal to go back to work.

Sunday World understands that the auditors are also investigating the dismissal of Radio 2000 and Metro FM sports executive producer Victor Khasu, who was fired five days before Marawa's appointment.

Khasu was informed by acting group executive for sports Marcia Mahlalela that his contract, which was set to expire at the end of May, would not be renewed.

So disturbing was his exit that the man who served as a point of contact between SABC sports and the two radio stations failed to access the public broadcaster's offices after the announcement, only to discover that his access card had been cancelled. Insiders revealed that the man who was in charge of the biggest sports shows in the country had to ask help from his colleagues to enter what had been his second home for the past decade. Khasu was set to become Marawa's immediate boss and line manager.

Khasu confirmed his dismissal and revealed that he has since taken the matter to the unions for intervention.

However, Marawa said he was not aware of investigations into his appointment. "All we know is that we are starting on the 1st of July."

Sunday World reported two weeks ago that Marawa's comeback would cost the SABC R5.5-million in three years till 2021.

Robert Marawa has lifted the lid on why he decided to turn down Tbo Touch's offer to join Touch HD.
Shwashwi
3 years ago
Next Article