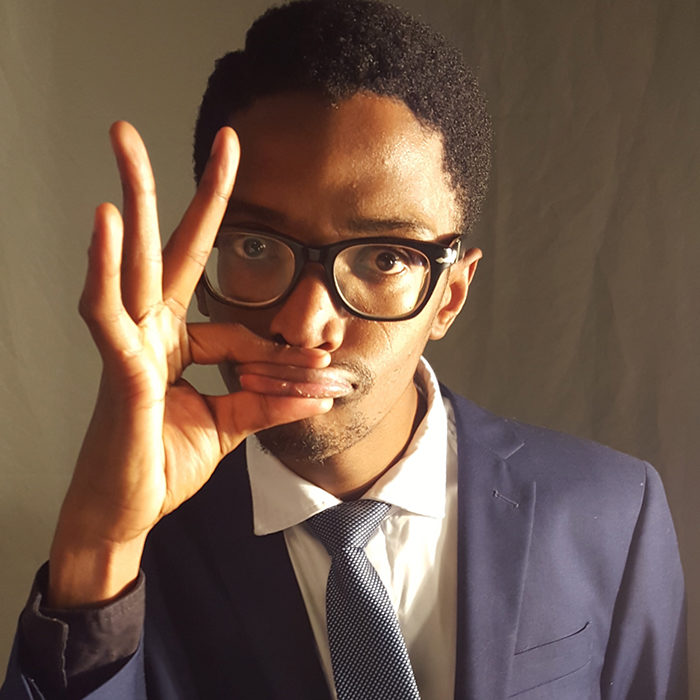 SAY WHAT? Comedian Bongani Dube, who fell a trifle flat on the night.
Image: whacked.co.za

Whoever was responsible for the cringeworthy Premier Soccer League (PSL) end-of-season awards at the Sandton Convention Centre should be tied and flogged in public.

Someone dropped the ball on Tuesday night and there were times when what was supposed to be a glorious night for the footballers resembled a badly directed kindergarten play.

It’s a shame that Mamelodi Sundowns star Percy Tau’s big night — he won the  PSL Footballer of the Season award, the Player’s Player of the Season gong, and shared the top scorer accolade with Polokwane City hitman Rodney Ramagalela — was nearly soured by amateurish errors that could have been  easily avoided with better planning.

Amused Twitter subscribers watching the event on  television were merciless in their analysis and gave scathing reviews on social media as the litany of mistakes played out. 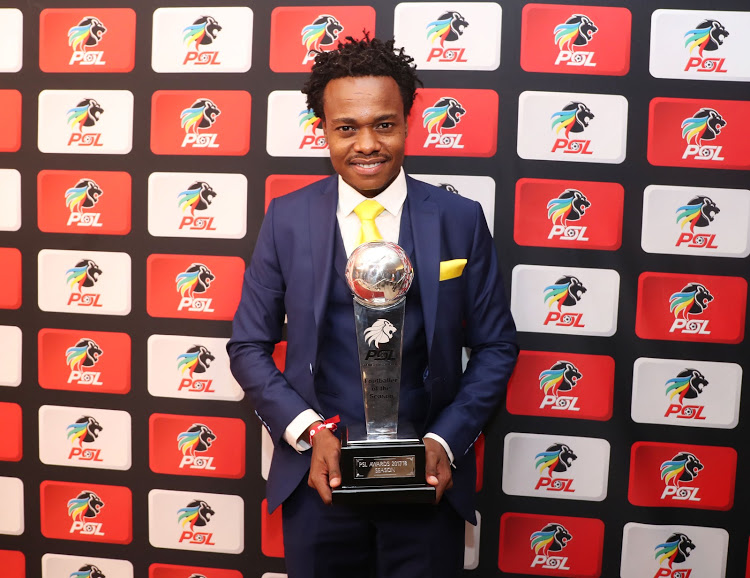 Tweeps nearly wet themselves with laughter when the wrong awards were handed out to the winners in an awkward faux pas that succeeded in embarrassing a brand that has always prided itself on its professionalism.

For more on this article, please visit Times Select