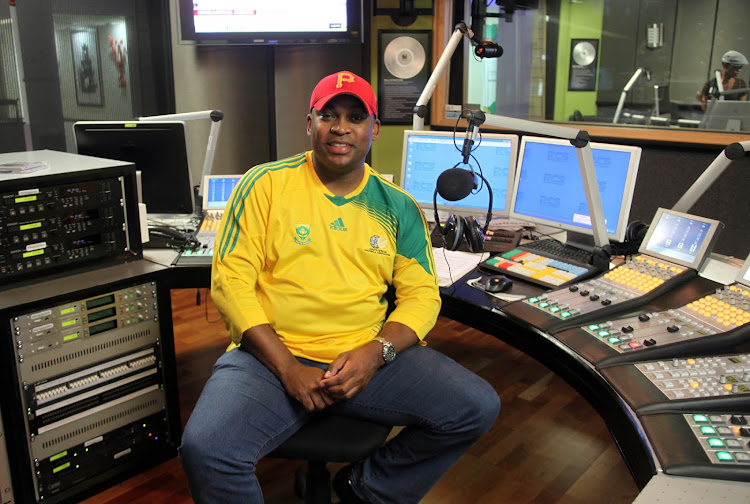 The SABC will announce the return of popular sportscaster Robert Marawa to the public broadcaster's radio airwaves at an internal event to be held at Auckland Park to mark chief operations officer Chris Maroleng's 100 days in office on Friday morning.

Marawa will host two radio sports shows in a historic simulcast broadcast on both Metro FM and Radio 2000 between 6pm and 8pm from Monday to Friday.

Insiders told this publication that contract negotiations between Marawa and the SABC were concluded on Thursday and his new sports show would take centre stage on the two stations for two hours.

"This has never been done before and Robert is about to make history‚" the insider told this publication on Friday morning.

Sports fans will have to wait for a bit longer for the return of popular sportscaster Robert Marawa to the radio airwaves after it emerged on ...
Sport
3 years ago

It is not clear what will become of Thomas Mlambo‚ the man who has hosted the Ultimate Sports Show on Metro FM for the past few months.

SABC spokesman Kaizer Kganyago said he could not comment until he had actually seen a signed contract confirming Marawa's return to the public broadcaster.

"Until I have seen a signed contract‚ I cannot say anything. You know my policy‚" Kganyago said on Friday morning.

"As long as someone has not shown me a signed contract yet‚ then I really cannot say anything my brother."

Marawa and Metro FM had a bitter split in July last year over a disagreement about the suspension of his trusted producer‚ Beverley Maphangwa.

The standoff played out in the public spotlight and after more than a decade with the station‚ he walked out of the gates at Auckland Park for the last time in July last year.

But Marawa’s absence from the radio airwaves has been a constant source of unhappiness for the listeners and they have continued to communicate their discontent to the SABC.

The publication revealed in March that Marawa had smoked the peace pipe with the SABC and was to join Radio 2000 as the host of a new two-hour sports show between 5pm and 7pm on week days.

He was expected to start work at Radio 2000 on Easter Monday and when that failed to materialise after disagreement between the two parties‚ it seemed the new sports show would never see the light of day.

But now Marawa will return to an even wider audience as his former employers Metro FM and Radio 2000‚ which has a massive footprint in SA‚ will carry the new show.