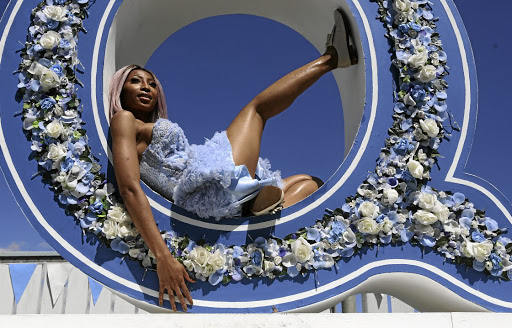 Celebrity status comes with fame and sometimes fortune. More of Mzansi's well-known celebrities have looked at ways to build reserves for rainy days as stories of some of them dying as paupers have hogged the headlines in recent years.

Some of the leading celebs who also have interests in business are actresses Mapaseka Koetle-Nyokong, Enhle Maphumulo and Mampho Brescia.

Koetle-Nyokong plays the role of the loud Dintle on the e.tv soapie Scandal!, while off set she runs a restaurant business and is a mother and wife.

The 30-year-old from Bloemfontein owns the Gorge Grab n Go Cafe franchise based at the Gautrain station in Sandton. She recently opened a new one in Kramerville, Sandton, as a gift to herself when she turned 30. 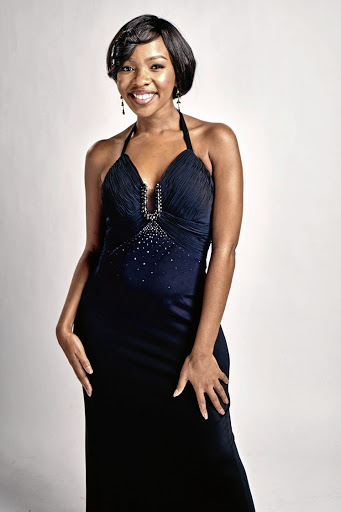 "I ventured into business because I always wanted to own something in life. I knew for a fact that living in Joburg, one salary can be a problem.

"My husband and I are building the legacy for our kids with the businesses. Growing up felt like we were programmed to work for somebody else and not own our businesses.

"I want to change that.

"Before getting the Gorge franchise, my husband and I tried to get into the events business and for mobile trailers but it didn't work out but we never gave up," she said.

She said running a business and shooting for the soapie is not an easy task because sometimes she had to be on set the whole day.

Also breaking ground in business is Maphumulo, the wife of internationally acclaimed DJ Black Coffee. Despite her jet-setter life, she is an established designer and businesswoman.

"My vision on SE Preggoz, was to ensure pregnant women feel goddess-like throughout their pregnancies and help make the journey to motherhood vibrant and stylish," she said. 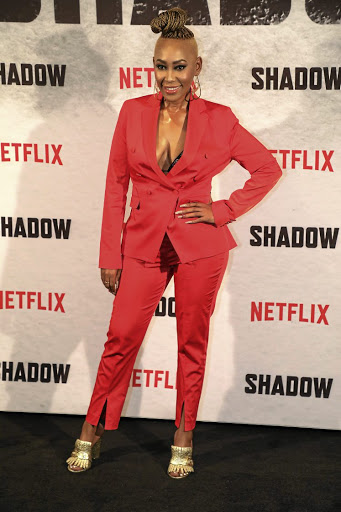 The SE Preggoz maternity wear range was available at the Carabella store at The Zone mall in Rosebank.

Another celebrity shining on screens and in business is Brescia, popularly known for her role as Iris Zungu on the Mzansi Magic TV drama Isibaya.

In 2017, Brescia and her BFF, actress Terry Pheto, launched their online toy store Let's Learn Toys, designed for children between 12 and 18 months of age. The store sells educational toys. Brescia is currently working with an NGO called Love Justice International, which she is helping to raise funds for to tackle human trafficking issues.

Apart from being on Isibaya, Brescia also appeared on Netflix series Shadow, which debuted this month.