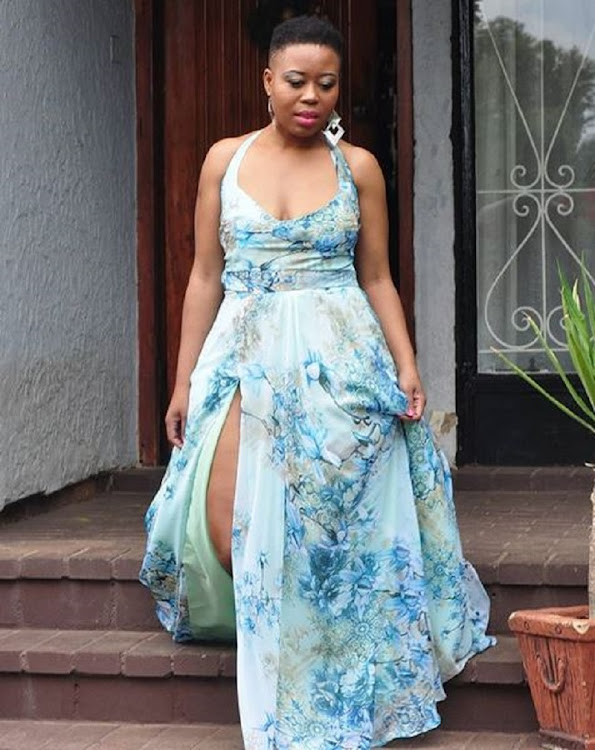 Afro-soul musician Rudoluv has revealed she endured more than 10 years of domestic violence at the hands of her ex-husband and said her music was the only thing that made her survive the painful period.

A sister to radio personality Bujy, Rudoluv, whose real name is Rudo Skumbuzo Bikwa, told Sunday World she was stuck in an abusive marriage of more than 11 years and was afraid to pursue her music career because her partner did not approve.

The 34-year old said she was emotionally and physically abused for years and struggled to get out of the cycle of punches, klaps, kicks and insults.

"When you are used to being violated it becomes a normality," she said of the turbulent period.

She met her husband, whose name is known to Sunday World, when she was 19, and married him in 2007. They have three children.

"My environment did not allow me [to go into music]. As a submissive wife, when your husband says 'it's not going to work', and 'this music thing is busy', what do you do?"

She said he would ask "who is going to take care of the kids and who am I going to be with while you are out there galavanting?"

According to Rudoluv, her husband's disapproval was strange because she comes from a music-driven family. Her father is a respected musician who played with the Hot Soul Singers and Soul Brothers while her brother Bujy is a Metro FM radio personality.

The Zimbabwean-born singer said the last time she was hit by her husband was because he did not understand why she recorded a single called Zwashango.

"Standing from the outside it looked normal. It was not an everyday thing. But it happened often enough for me to be unhappy."

When it came to the emotional abuse it involved little things such as being body shamed, where he would tell her that she was fat, and telling her she had an "OK voice."

"It's a violation of self- confidence and it slowly eats into you."

She confirmed that she opened a case against her estranged husband at the time but later withdrew it because she believed he would change.

"I remember I had a big bruise and I went with a colleague, who was also livid, to open a case. He then sweet-talked me and apologised, then I withdrew the case."

The lack of self love was why she withdrew the case, she said.

It was when she was in hospital for three weeks suffering from ulcers and depression in 2016 that she received a call that she had been nominated for a Satma award. She decided to walk away from her toxic marriage.

Fast forward to 2019, the singer has released a new track titled Coffee, which she said is about a woman who has seen the worst yet still believes she deserves everything great and powerful life has to offer.