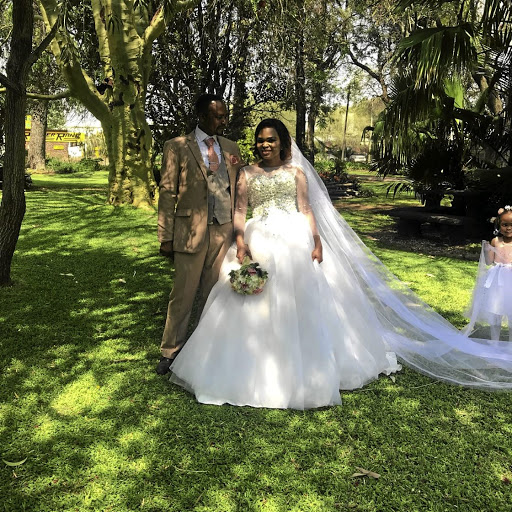 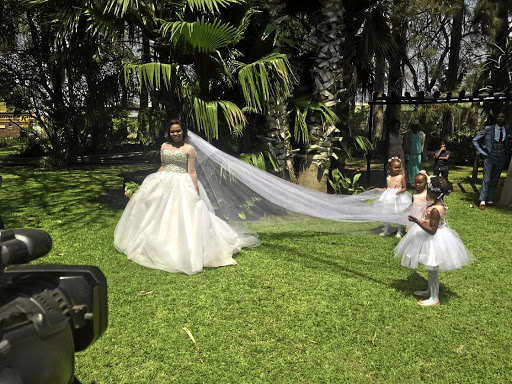 It's no fairy tale that love at first sight is real. Sbongile "MaPaledi" Mpe from Lebowakgomo in Limpopo fell in love with her husband when she first saw him.

They met at a Polokwane Woolworths store back in 1995.

She says she was charmed when her now husband, Silas Mpe, 51, gave her a R20 note.

"I was going into Woolworths to buy myself a bodysuit and he was going out of the shop. I realised that he was older than me. But something about him made me decide to [stop when he asked me to do so] and listen to what he had to say.

"I did not send any signals that I was also interested but I thought the gesture of the R20 was charming. He didn't say why he was giving me the money," she says.

Sbongile, 42, says that after four months, they met in another coincidental setting.

This time she knew who the guy that stopped her was.

"I was walking from school to a bus station and a red Golf stopped before me. I realised he was the same [guy] who gave me the R20 and we had a chat."

Sbongile says she was swept off her feet by his humble nature and also impressed with how neat and clean his wheels were.

Yet, she maintained she played hard to get - although her heart was beating 1000 beats per minute during the conversation.

She politely declined the lift home that he had offered.

Only a year later did she finally succumb to his advances when she said she couldn't resist the urge to be with him any longer.

In 1997, a year into their relationship, she said Silas decided to book a holiday for them at the Kruger National Park for a week.

"[When] I came back [I fell] pregnant. I was still studying but fortunately my mother knew his family so she was okay with the pregnancy," she says.

After having three children, Silas decided to pay lobola for his wife and later they were blessed with two more children.

They had their wedding in Lebowakgomo on September 22 this year. She says it fulfilled her dreams of how her perfect wedding should be.

"The dress was everything I wanted, it is the only dress I fitted and I fitted it once. I am happy to have witnessed the promise my man made come true, I want the world to know that I love him," she says.