Mona Monyane will never be a 'pervert's sex symbol' 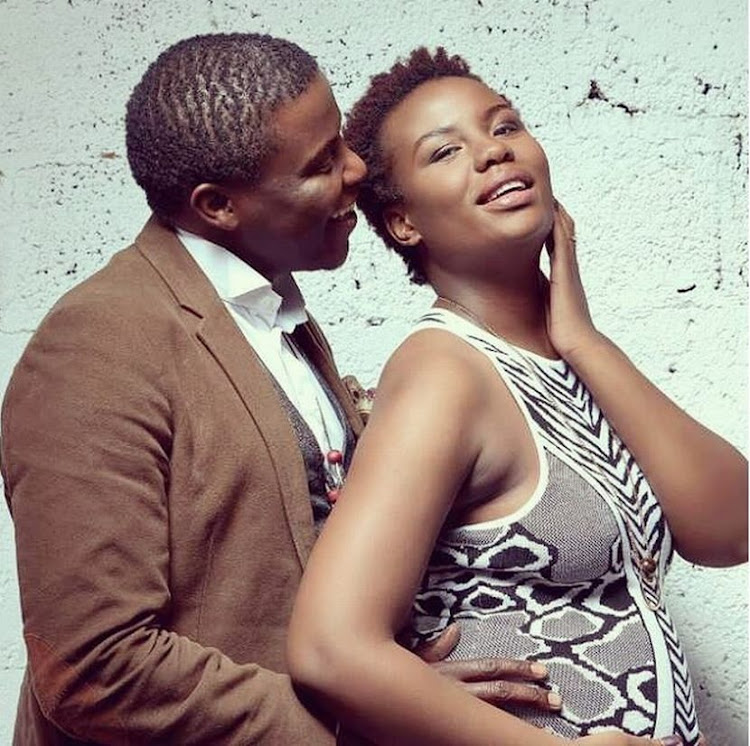 After being told to change her appearance to be more “celebrity like“‚ actress Mona Monyane has some strong words about women being pressured to look like sex symbols.

Mona encouraged women to be themselves without compromise and avoid “falling prey to a stupid system.”

“My loves‚ as I have said many times before no one can do you like you. So dammit‚ stop falling prey to this stupid system that has us fighting to be some weird pervert’s sex symbol and just love yourself.”

Mona said that even though she received hateful messages on a daily basis‚ she chose to ignore because she understands the pressure women are under.

Actor Khulu Skenjana has played dozens of characters in his acting career but says his finest role is being a dad to his two daughters and husband to ...
Lifestyle
4 years ago

“I am another woman living in a world that constantly tells us that we are not good enough‚ pretty enough‚ rich enough‚ relevant enough... a world that works to turn us against each other but I say this‚ let’s not allow ourselves to be governed by hate‚ jealousy or just plain ho-phapha-ness (being forward).”

The actress previously told TshisaLIVE that she would never allow people to dictate the way she lives her life. This after she was trolled for falling pregnant less than a year after giving birth to her first child. She said she found it “ridiculous” that society still expected women to constantly seek permission or approval before making decisions about their own bodies.